Snatchers are an enemy in Bloodborne.


Snatchers are tall, hooded monsters that appear in and around Cathedral Ward after the Hunter defeats the Blood-Starved Beast. They sling a large bag over their shoulder that they use to attack. If killed by a Snatcher, the Hunter will be brought to a prison called Hypogean Gaol. This is the only way to enter the Unseen Village before the red moon. Much of Yahar'gul will remain inaccessible until Rom is killed. However, after Rom is dead and the red moon hangs low, all Snatchers will mysteriously disappear from Yharnam.

Snatchers have a large amount of health and a high damage output, however they are very slow and are easily capable of being backstabbed even in the middle of a fight. However, when about a third of their health is depleted, they will enter a frenzy mode and begin attacking much more quickly as well as having a larger move-set. 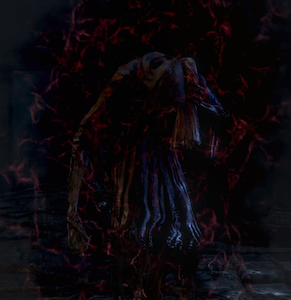 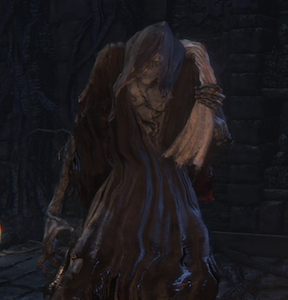 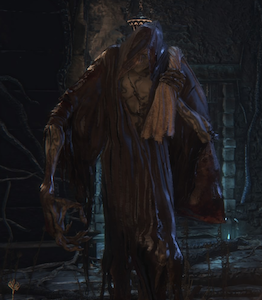 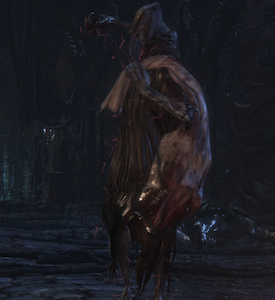 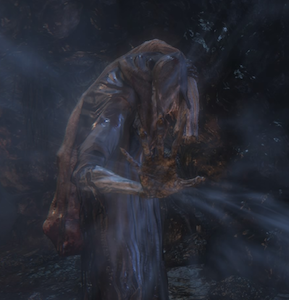 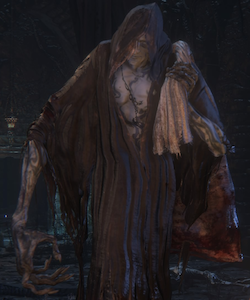 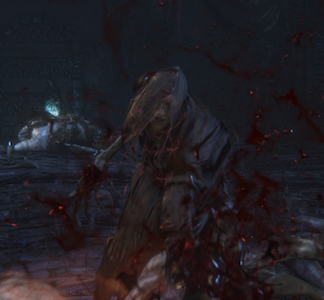 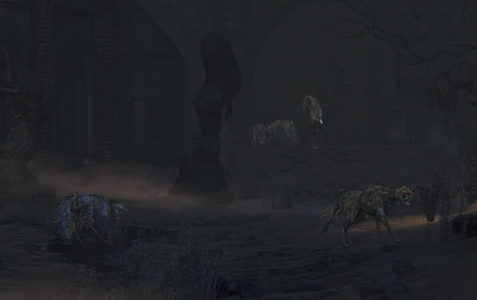 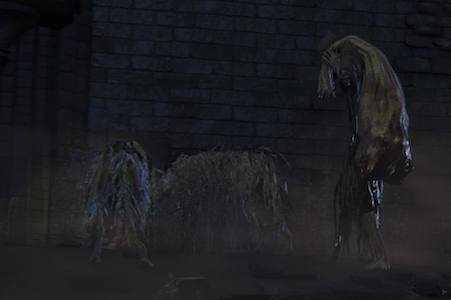 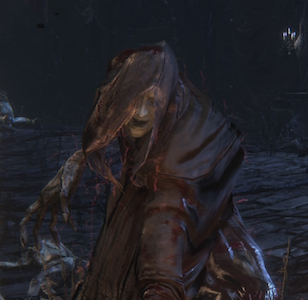