Carrion Crows in Bloodborne are bird-like creatures that appear in flocks and usually swarm the player. They appear to have fallen victim to the plague as well and so attack anything that comes near. They are highly aggressive and are attracted by the smell of blood. They will attack humans if they get close, so that those that live will become carrion for them to eat.


These enemies always lie on the ground, flawlessly blending into whatever environment they are in. As such, they are often only noticed once the player is near a tight cluster. This means that players will be ambushed and likely pecked numerous times. Beware as some carrion crows perch on higher ground or wooden beams above the hunter, and will drop down and attempt to ambush unsuspecting prey.


Carrion crows can be lethal particularly when performing their air attacks, as it's likely more than one will attack the player. Luckily, more situationally aware players can kill these enemies with fast attacks, particularly with one-handed weapons.

These enemies come in two variations, though they share exactly the same attacks. 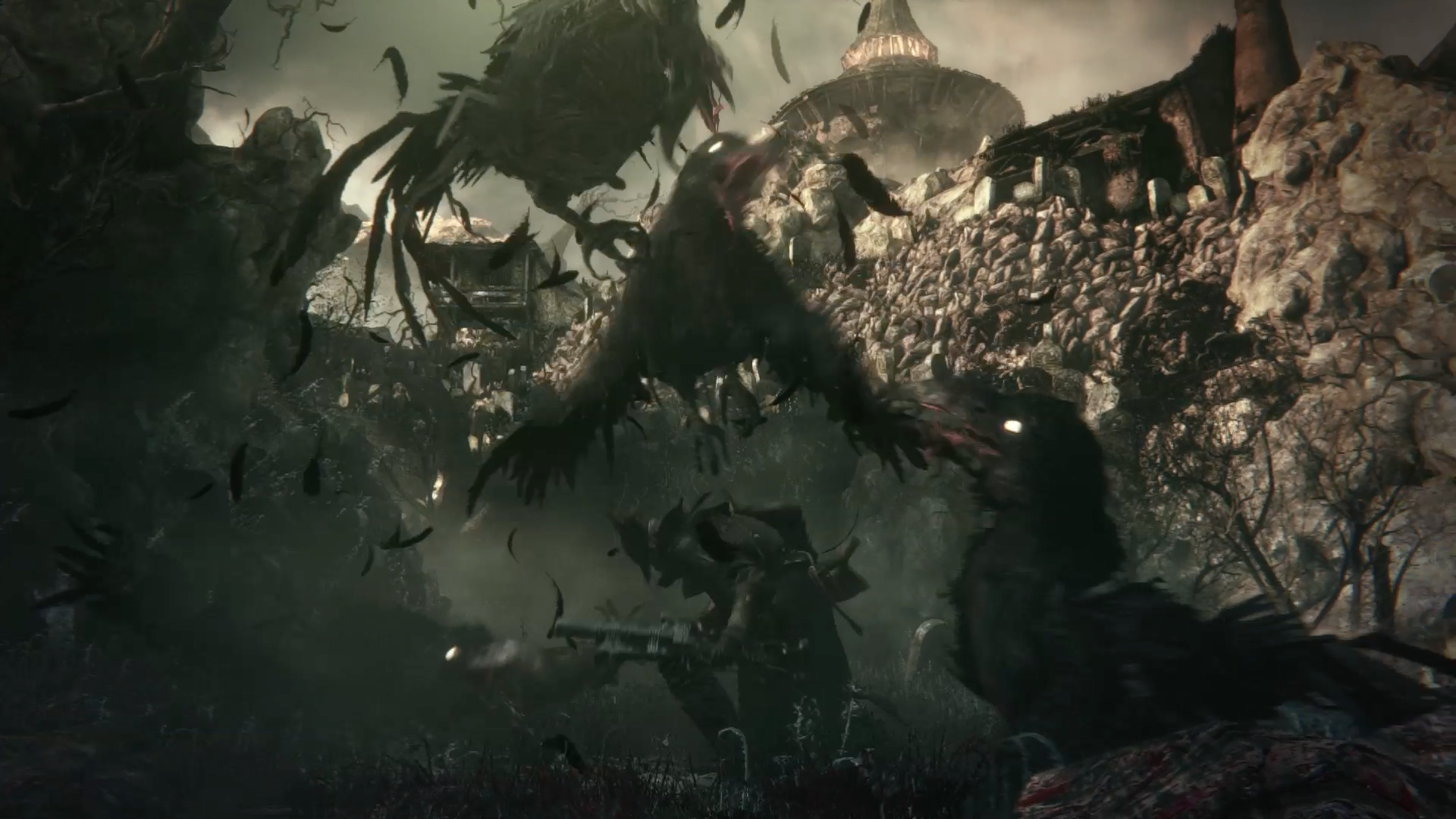 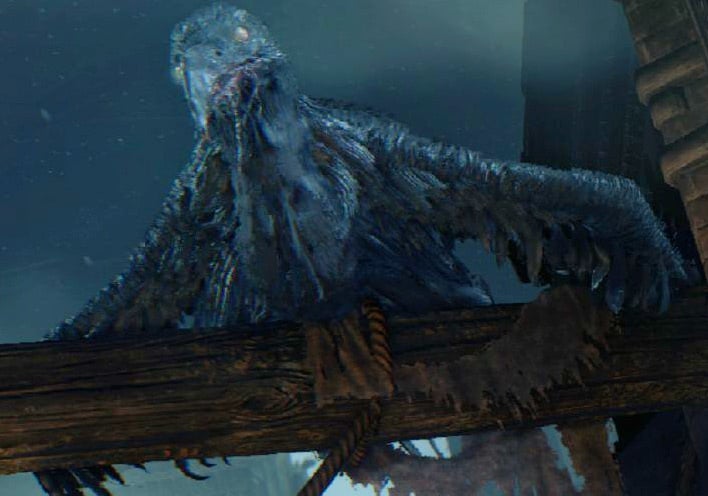 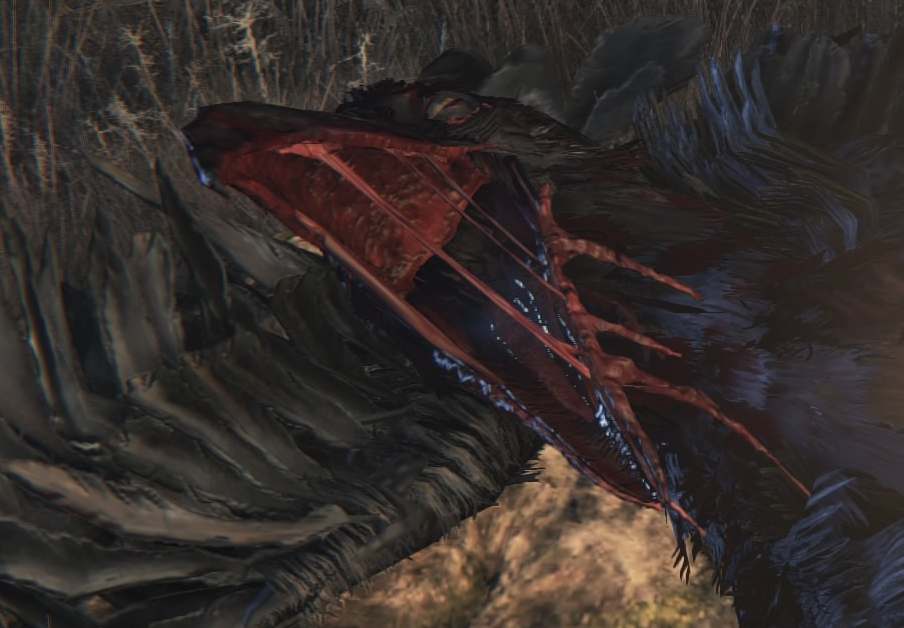 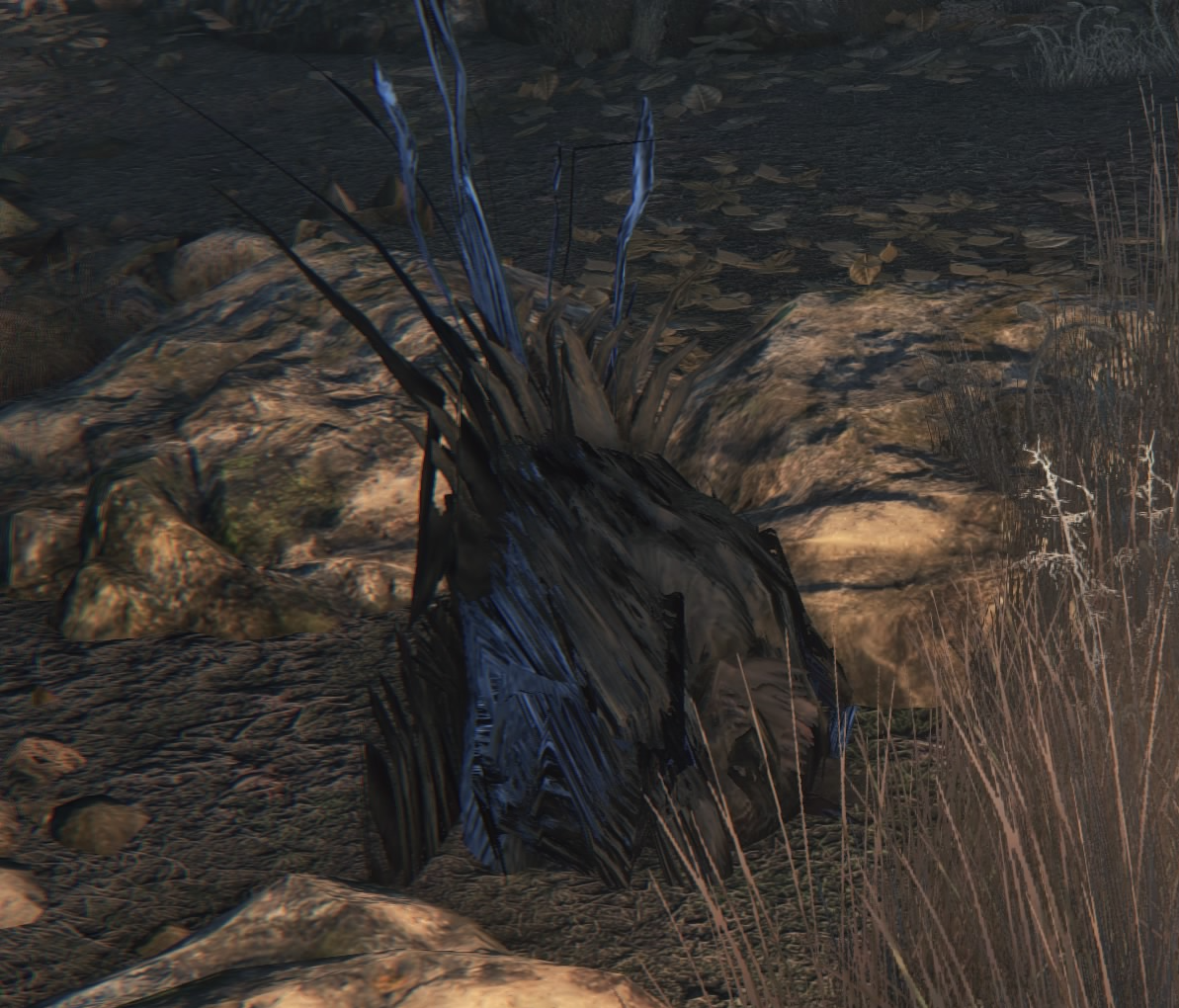