Silverbeasts are enemies in Bloodborne. Unlike Beast Patients, Silverbeasts do not shrink back at the sight of fire, and are sometimes seen carrying torches. While bipedal, when threatened they will crouch on all fours and lunge unpredictably. 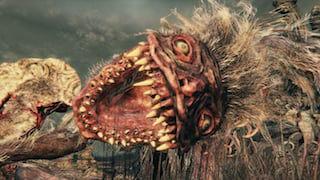 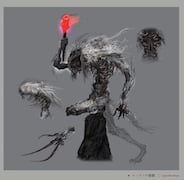 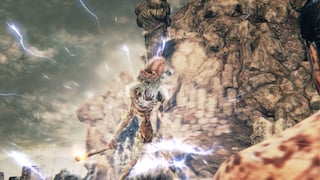 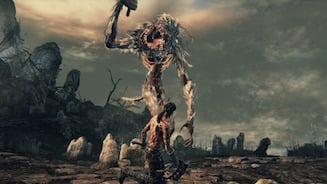 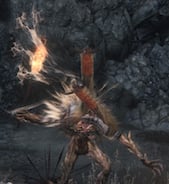 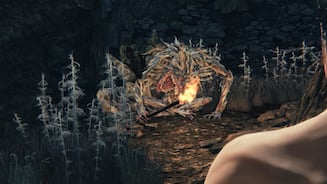 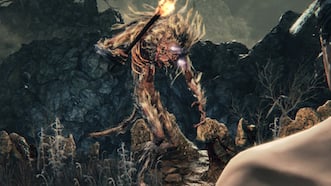 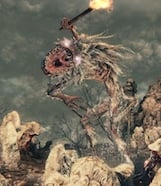 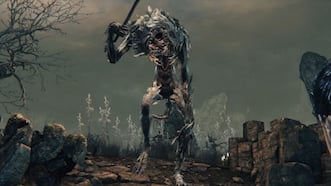