Bosses are enemies in Bloodborne who feature a larger health bar and may be defeated to consider a stage "cleared". They will usually drop unique items. Players summoned to help defeat a host's Boss will be returned to their own game world after that Boss has been cleared. Bosses listed below are currently known and more will be added when data becomes available. It isn't 100% clear if the Root Chalice Dungeons will pull Bosses at random from the game or if it has its own set of them.

Using a series of glitches and exploits, it is possible to beat the game and enter New Game + while only killing Rom and Mergo’s Wet Nurse 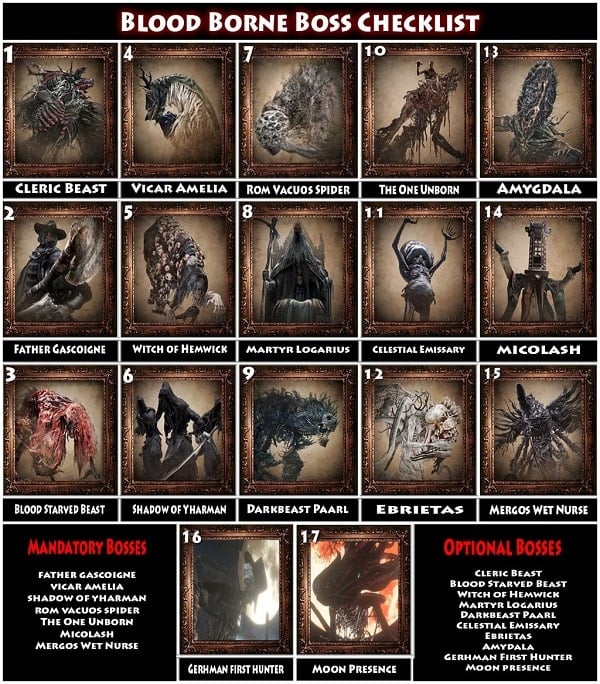 Bosses are unique Enemies in Bloodborne. There are 17 normal Bosses, 21 Chalice Dungeon Bosses, and 5 DLC Bosses. 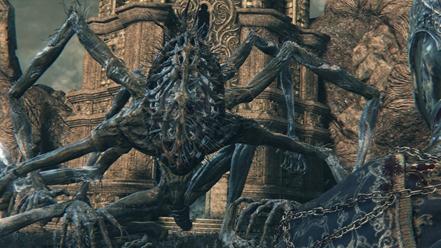 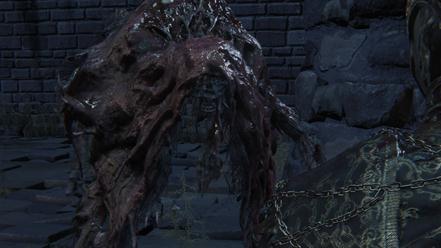 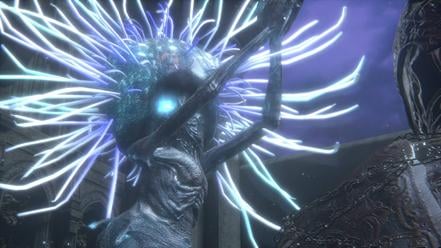 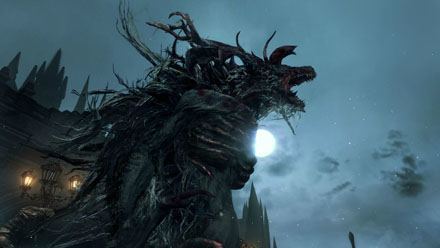 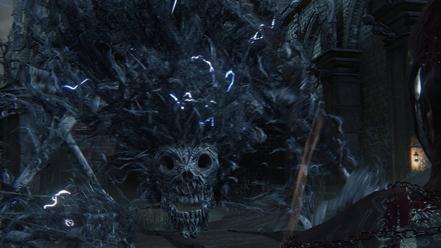 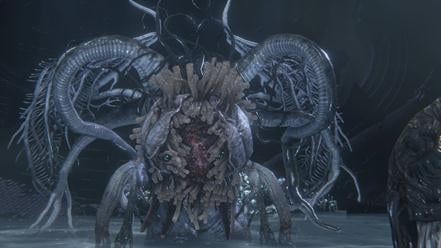 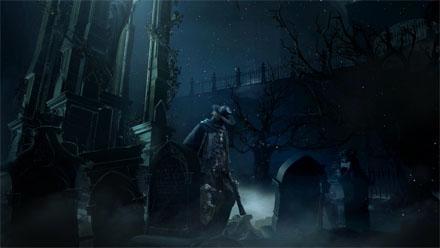 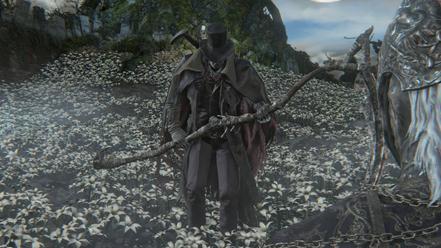 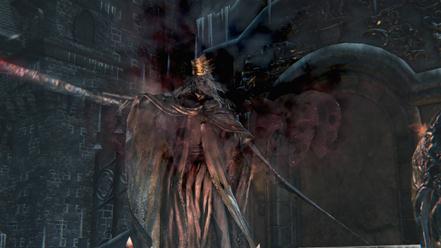 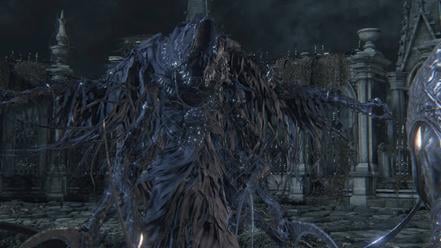 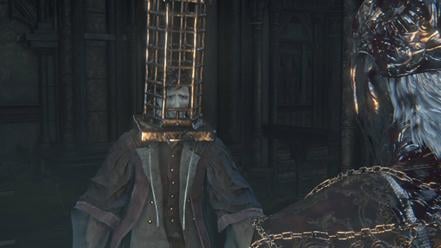 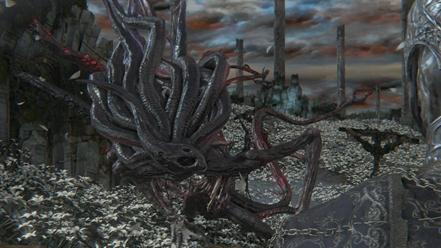 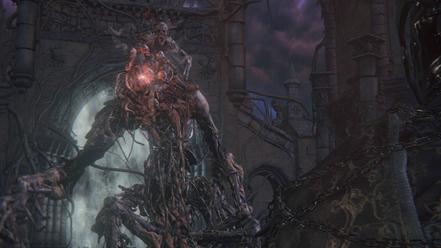 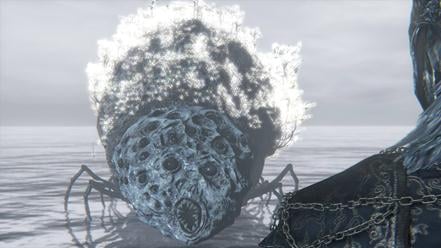 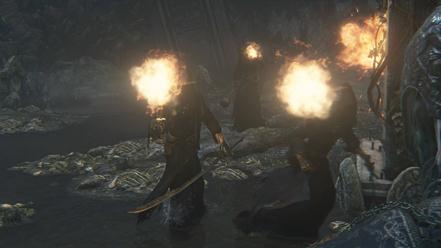 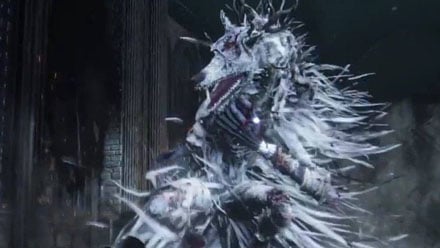 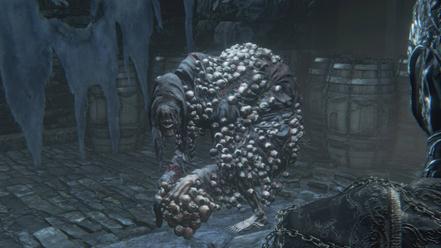