The One Reborn information

This can be an easy boss if approached correctly. The player should first take care to run past the boss and up the stairs in the corner areas and kill the Chime Maidens that are supporting the boss. This approach will be similar to fighting Tower Knight in Demon's Souls.

Once this is done, head back to the boss arena and engage the boss from proximity, with a weapon that gives you either quick successive hits or a heavy knockback effect. You will want to target his mid section, making use of the specific spot between his middle legs where he has a hard time hitting you. Alternatively pick one of the larger legs and focus on it entirely, weakening it for a lot of damage.

If the boss begins discharge or Vein Shot/Rain of Flesh you should run around the arena to counter, and Flailing Corpses is easily countered by backstepping away. This boss is easy to stagger, and weak to fire and bolt damage, to take advantage of this. 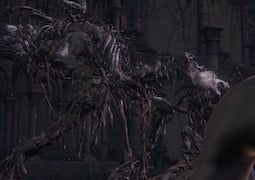 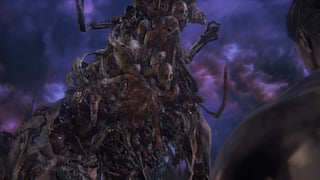 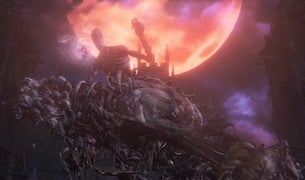 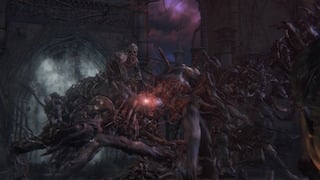 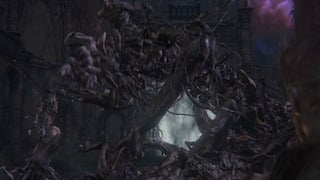 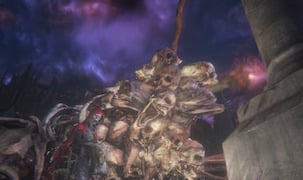 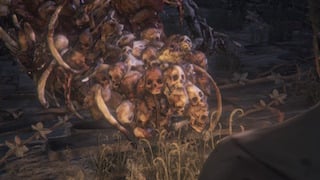 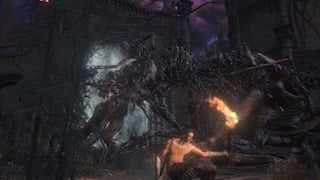 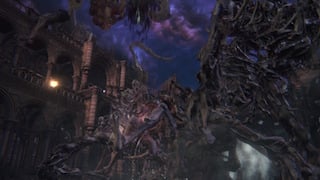 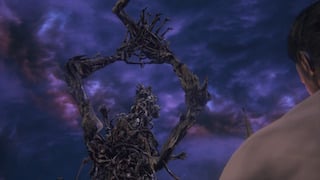 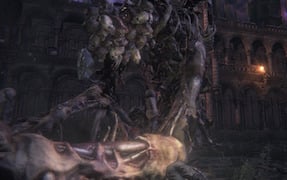 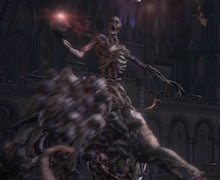 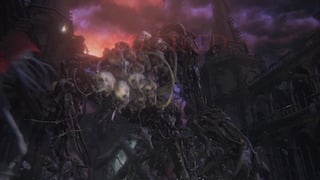 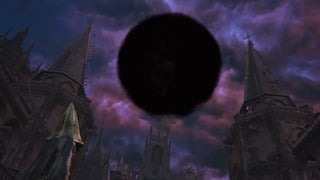 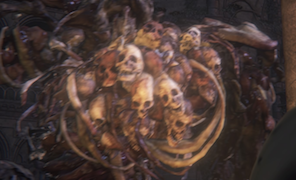 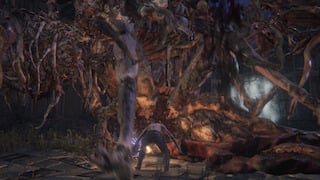 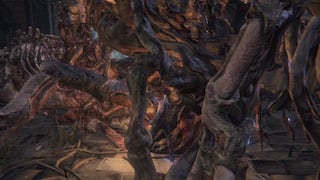 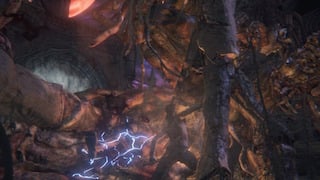 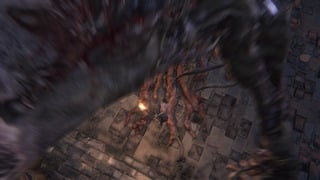 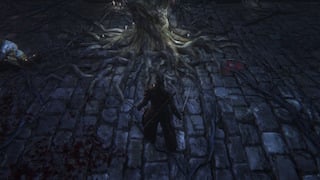 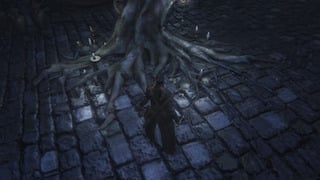 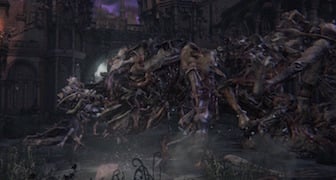 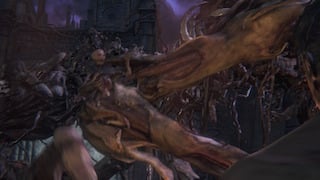 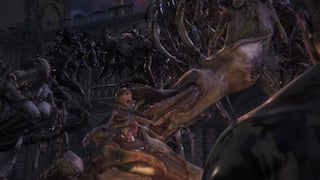