Living Failures (失敗作たち Shippai saku tachi lit. "Failed Creations") is a Boss in Bloodborne. This was added with The Old Hunters DLC.

The Living Failures are massive, slender, alien-like creatures. They are light bluish in color and their arms are curiously elastic. Although having a humanoid stature, they are severely deformed. Their heads are extremely large and misshaped, appearing to fold over itself and connect to its shoulders. It lacks any recognizable facial features. As they cast Arcane attacks, they get two glowing dot eyes, however these float in front of their face and are not physically connected to their head. Their arms are extremely long, almost being able to touch the floor in a standing position. They have large hands, each with 6 fingers. Altogether, it is approximately 2.5 times as taller than the Hunter. They strongly resemble the Celestial Emissary boss found in the Orphanage as well as the Enlarged Head Patients found throughout the Research Hall.

In order to get to the Living Failures, the Hunter must go through the Research Hall and rotate the stairs to gain access to the door that leads to Lumenwood Gardens.

Lumenwood Gardens, the boss arena, is shaped like an octagon with a large lumenflower tree in the middle. This tree is useful for blocking the projectiles that the boss uses.

When first entering the arena, only one Living Failure will be present. After a few seconds, another one will appear. This pattern will continue until a maximum of 4 are in the arena. When one dies, another will spawn to take its place.
Although there are four Living Failure at any given time, they all draw from the same health pool. However, if an individual is damaged enough it will die.

This boss has two phases:

You can summon Yamamura for this fight. (Must be killed in his cell to do this) 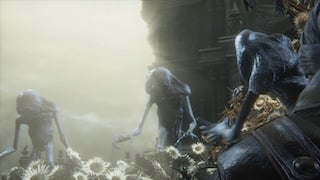 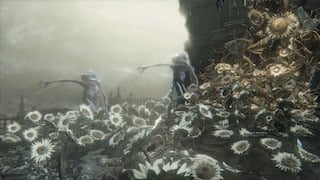 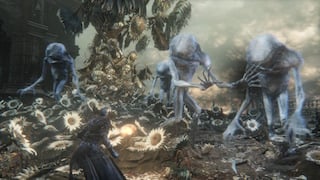 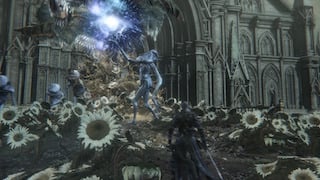 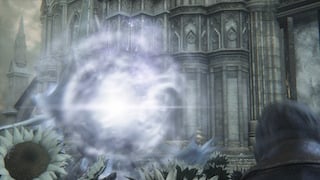 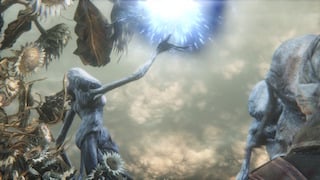 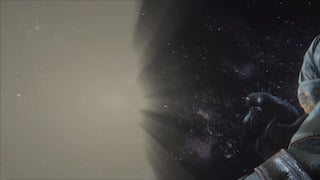 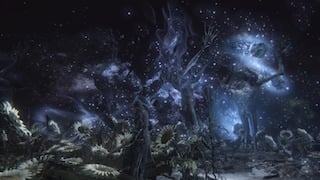 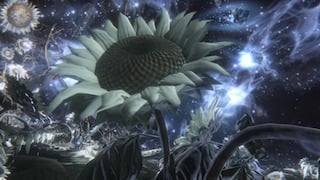