Bloodletting Beast is a Boss in Bloodborne.

The recommended weapon for this boss in this strategy is the burial blade. Other weapons can be viable though. The main strategy employed for this boss is to bait his attacks and once recognizing the attack pattern; reacting accordingly. This guide is accompanied by a video that is included in the videos section. Keep facing the boss and the following attacks can come out:

Between The Leg Strategy (Headless) 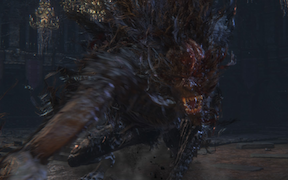 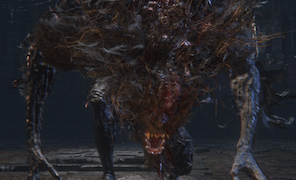 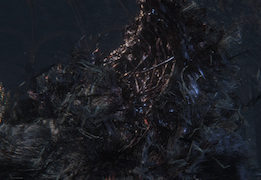 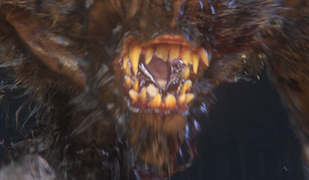 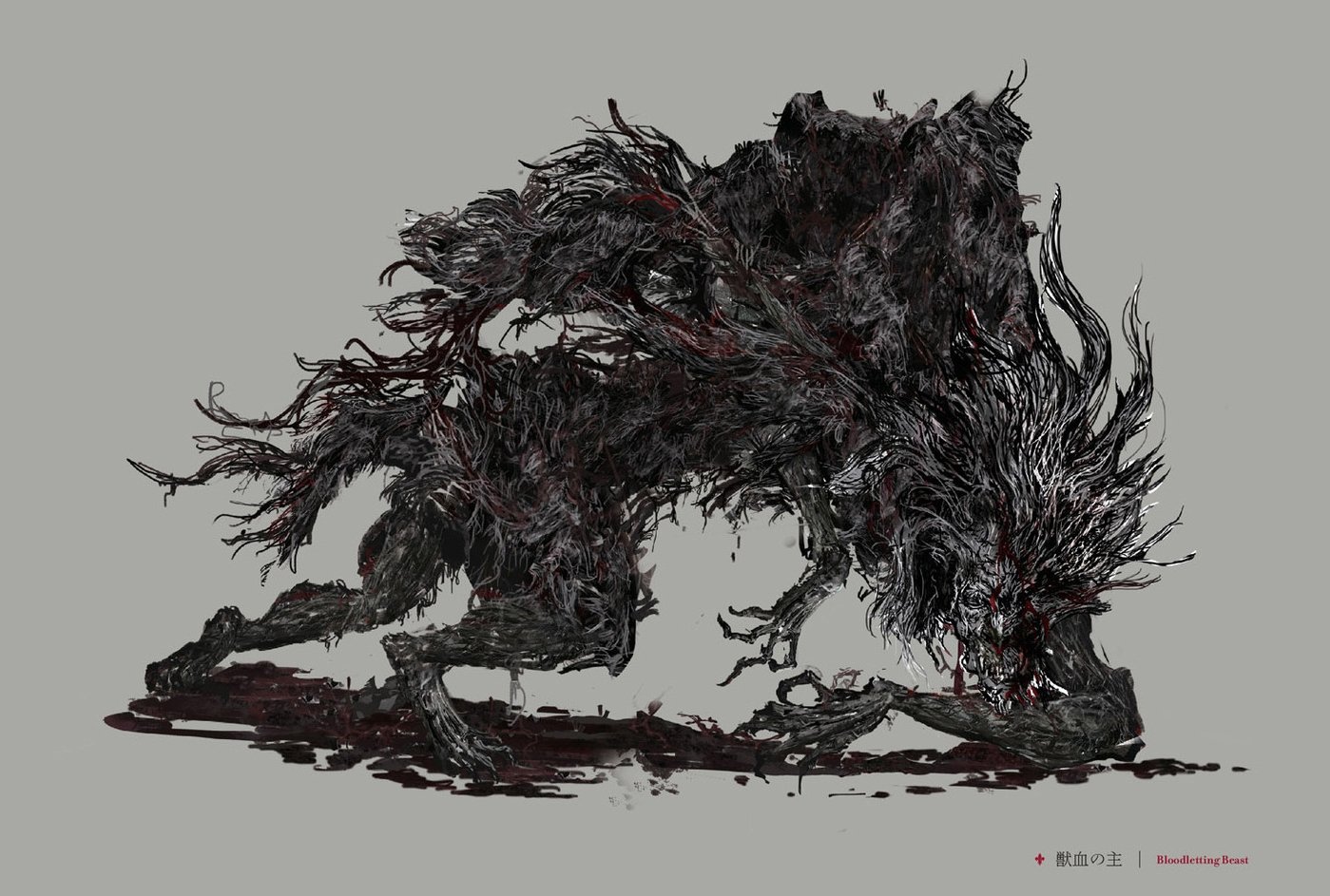 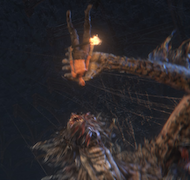 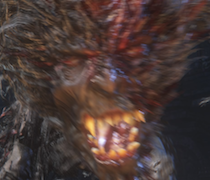 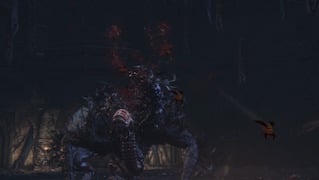 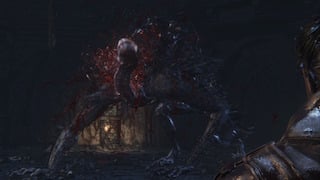 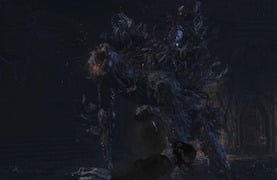