Saw Cleaver is a Trick Weapon in Bloodborne.

"One of the trick weapons of the workshop, commonly used in the hunting business.
This saw, effective at drawing the blood of beasts, transforms into a long cleaver that makes use of centrifugal force.
The saw, with its set of blood-letting teeth, has become a symbol of the hunt, and only grows in effectiveness the more grotesquely transformed the beast."

Results from testing on an unarmored level 120 character with a +10 Saw Cleaver with no gems. Numbers are rounded to the nearest 100th. 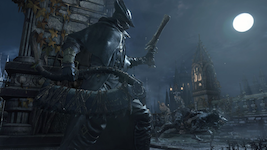 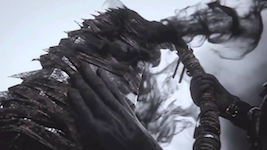