Keeper of the Old Lords (旧主の番人 Kyūshu no ban'nin lit. "Watchman of the Old Lords") is a Boss in Bloodborne. She was granted eternal life by the masters she protects - the Great Ones. 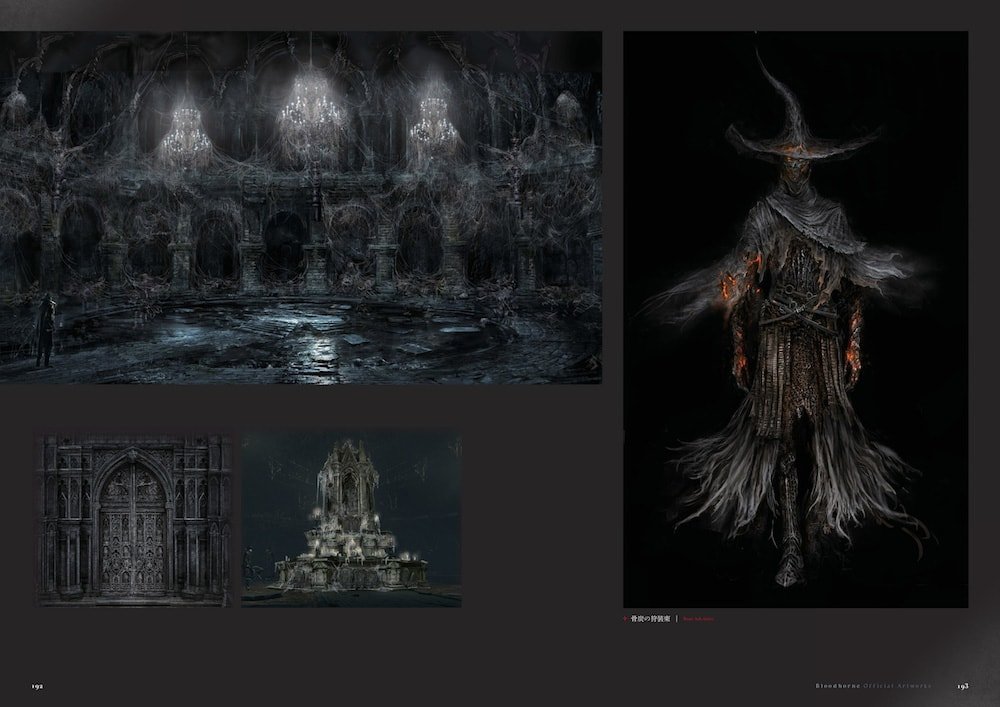