Reiterpallasch (pronounced /ʀa͡i.tə.pal.laʃ/; 'Rhyterpallash', with the ‘r’ sound being a voiced uvular trill made with the back of the tongue as in French and German) is a Trick Weapon in Bloodborne. It is a rapier with a built-in pistol.

"Weapon wielded by the Knights of Cainhurst.
Combines an elegant knight's sword with the peculiar firearm wielded by the Cainhurst order.
The old nobles, long-time imbibers of blood, are no strangers to the sanguine plague, and the disposal of beasts was a discrete task left to their servants, or knights, as they were called for the sake of appearances." 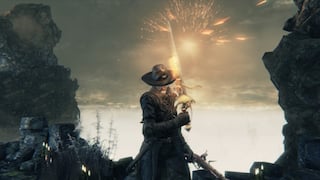 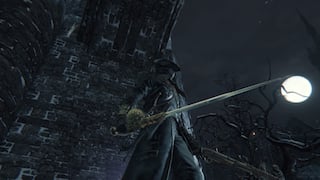