Rifle Spear is a Trick Weapon in Bloodborne; it's one of three skill-based "firearm" weapons.

"A trick weapon crafted by the workshop heretics, the Powder Kegs. A prototype weapon serving as a simple firearm and spear, possibly created in imitation of a lost Cainhurst weapon. Lacks any notable functions, saving that it is the only trick weapon with an attached gun." 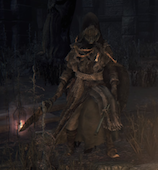 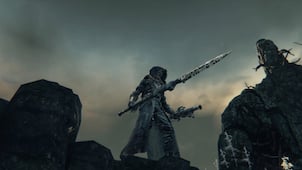 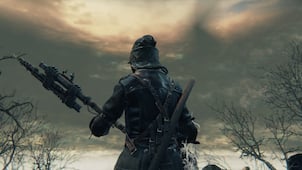