Bloodletter (Japanese: 瀉血の槌 Phlebotomy Hammer) is a Trick Weapon in Bloodborne. It is wielded by Brador and is part of The Old Hunters DLC. There are 3 versions of this weapon: Normal, Uncanny and Lost. The only known differences being the Gem Imprints and the locations in which they are found.

"The demented hunter weapon brandished by Brador, the Healing Church assassin.
The Bloodletter assumes its true and terrifying form after it draws upon blood from the inner reaches of one's body and soul.
This is the only effective means of expelling tainted blood, or so Brador, isolated in his cell, continued to believe." 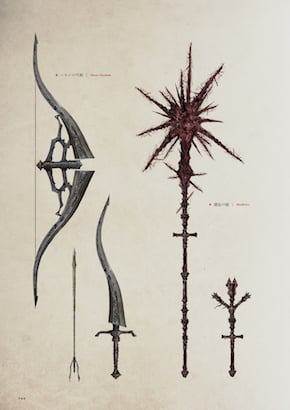 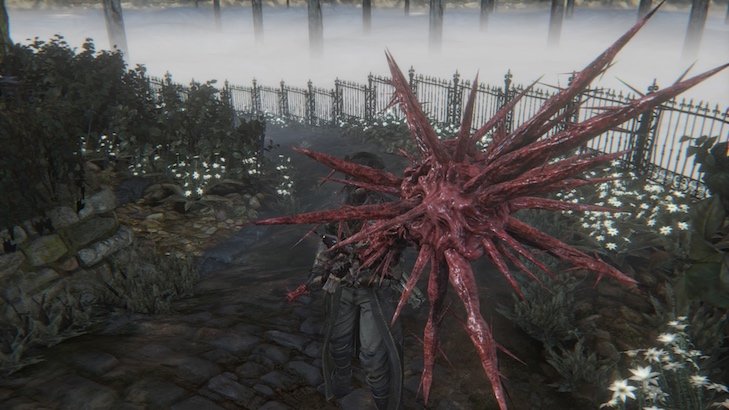