Kos Parasite is a trick weapon in Bloodborne. It was added with The Old Hunters DLC. There are 3 versions of this weapon: Normal, Uncanny and Lost. The only known differences being the Gem Imprints and the locations in which they are found.

"When the carcass of Kos washed up on the coast, its insides were teeming with tiny parasites, unlike any found in humans.
This atypical weapon can only be clasped tight and swung, but a Kos Parasite is said to stimulate phantasms inhabiting a lumenwood" 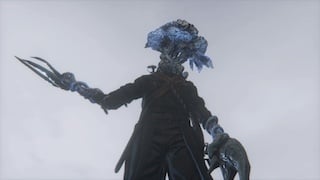 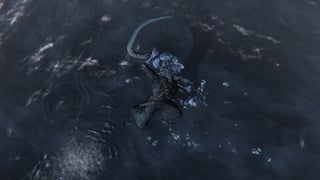 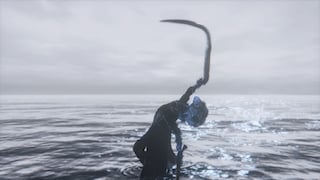 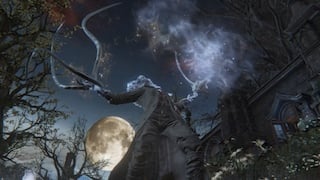 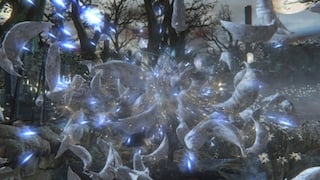