Evelyn is a Firearm in Bloodborne; it's one of three pistol firearms in the game. 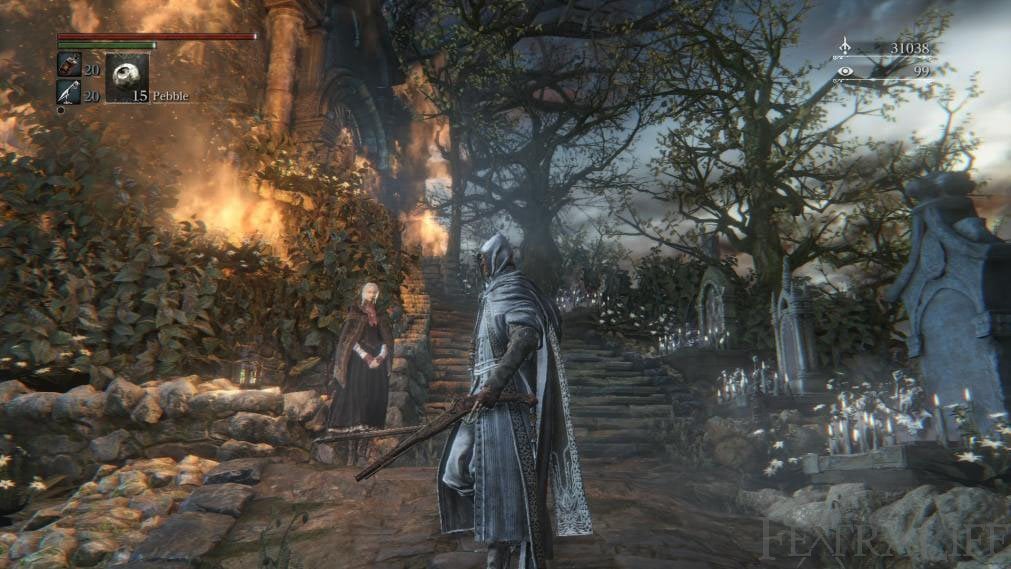