Cannon is a Firearm in Bloodborne; it's one of three strength-based firearms in the game.

"Large prototype firearms fashioned by the workshop heretics, the Powder Kegs. Use of this weapon is equivalent to toting a mounted cannon, complete with its ridiculous weight, staggering kick, and lavish use of Quicksilver Bullets, into battle. Such a monstrosity was doomed from the start, and indeed its development was cut short. Yet, against impossibly gigantic foes, it might be just the thing. " 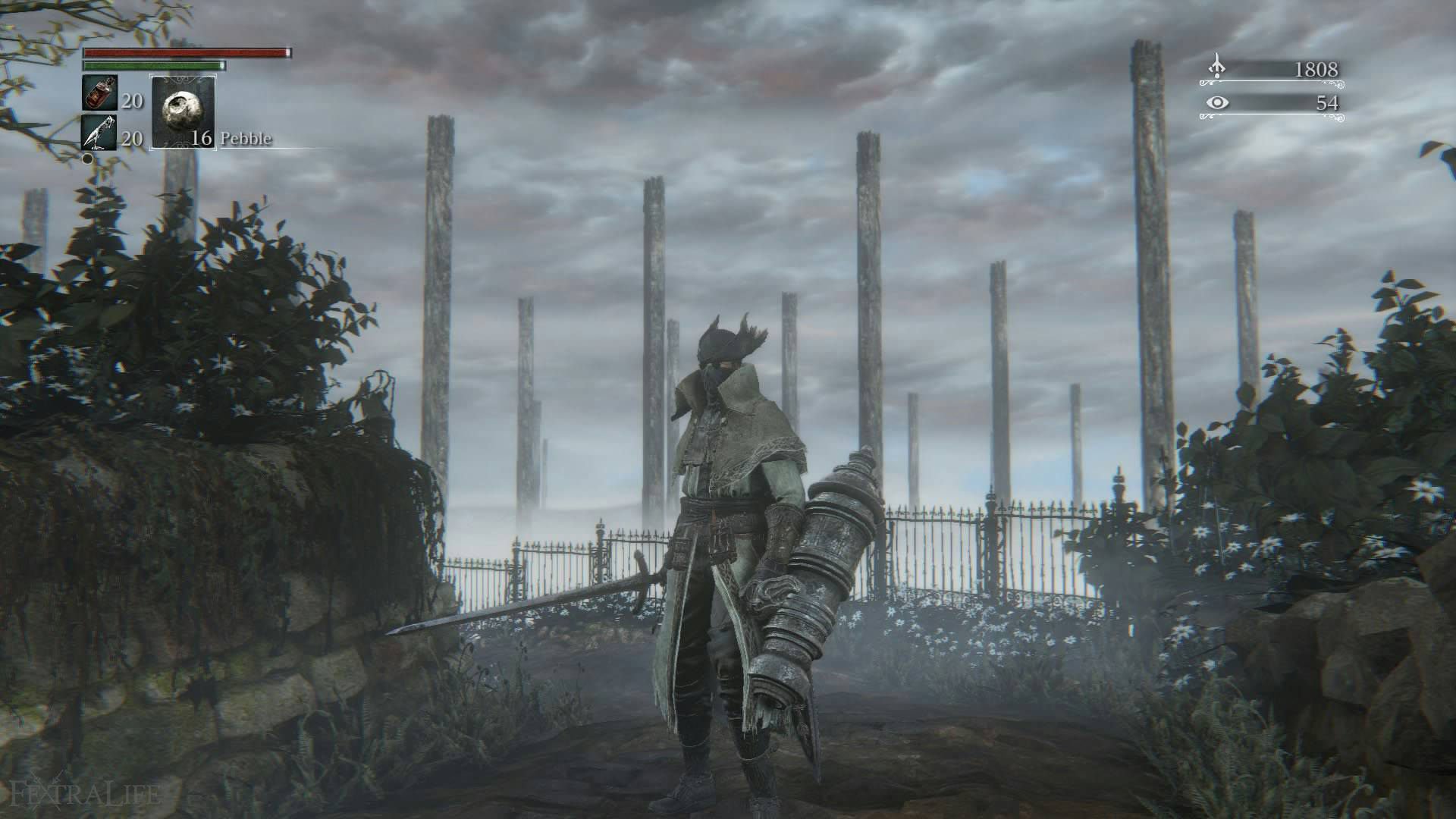 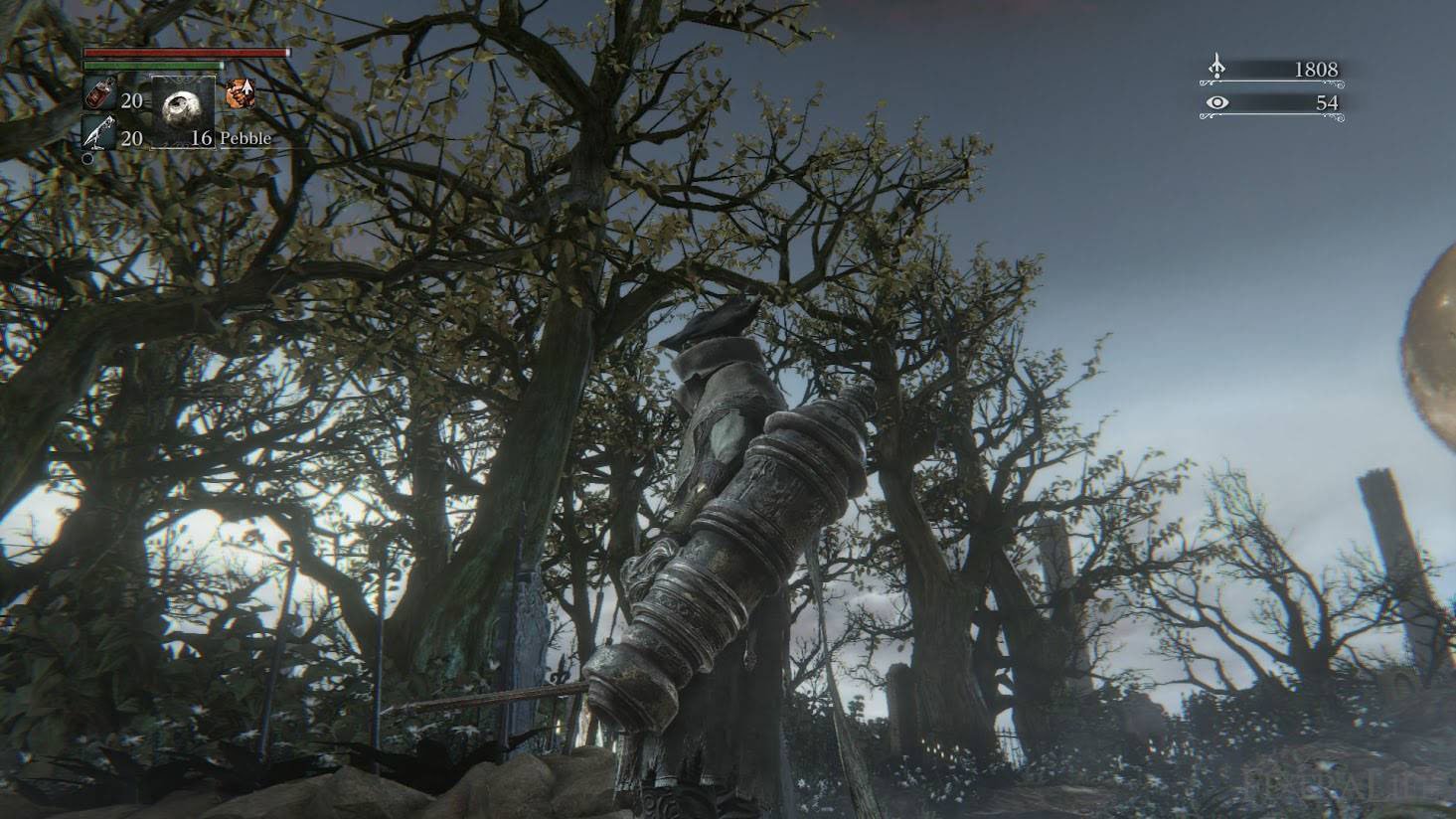