Lady Maria of the Astral Clocktower (時計塔のマリア Tokei-tō no Maria lit. "Maria of the Clocktower") is a Boss in Bloodborne. She was added with The Old Hunters DLC.

Cut content: Secret dialogue with Lady Maria that was later cut out of the game can be found here.

"A corpse... should be left well alone.
Oh, I know very well. How the secrets beckon so sweetly.
Only an honest death will cure you now.
Liberate you, from your wild curiosity."

The boss will only be initiated once the corpse is examined. After the cutscene, Lady Maria and the player character will be placed into set positions and the fight will begin.
This fight has three phases: 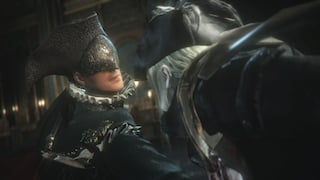 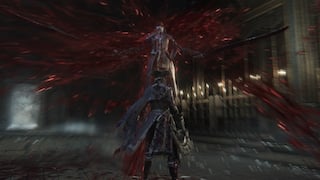 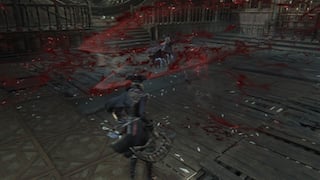 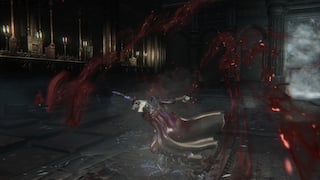 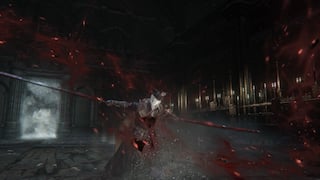 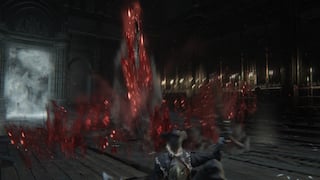 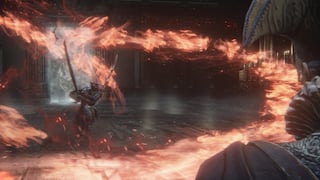 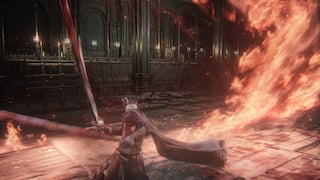 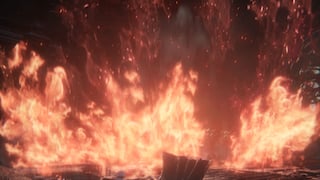 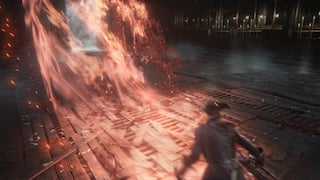 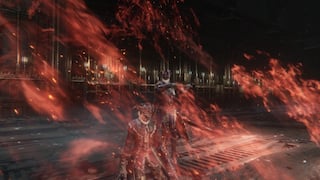 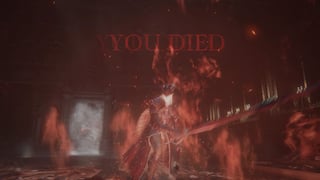