How to summon other participants for the fight (Cathedral Ward)

When the player first encounters this boss they may find themselves unable to summon other players nor the NPC summon in Cathedral Ward. In order to fix this you will need to open a certain gate in Cathedral Ward, completing this task will activate the ability to summon players and the NPC for the Cathedral Ward area. You can reach the gate via 3 different routes:

You'll need some Bone Marrow Ash, Fire Paper, Molotovs, and as many Quicksilver Bullets. You will be using the Threaded Cane Whip and Repeating Pistol as weapons. The strategy for this is basically to learn her moves first so go through the fight a couple times and know what her tells are and how to time your dodges. (you can see what happens when it's off)

Strategy 2 (Go for the legs)

Get yourself the Saw Cleaver from the messengers or the Saw Spear from one of the hanging corpses in Central Yharnam. These weapons both have a hidden "serration" damage property that boosts their power against beasts. Bait out one of her swiping attacks, then dodge through it so that you're in place for a shot at her legs. Try to get 2 or 3 fast hits in, or just a single R2, then dodge away before she tries to backhand you. Repeat this process until her legs give out and she's on her knees. This is a signal that you can do a Visceral attack, so quick step yourself in front of her and rip her brains out. Repeat until dead.
If she's not giving you many opportunities to hit her legs, go for one of her arms first in order to stagger her. When she slowly raises one or both fists above her head, get ready to dodge the incoming shock wave. She will be open for a moment after using this attack, so use it to hit her arms for a potential stagger, which will open up her legs for punishment. If she jumps at you, try dodging towards her and to the side to get closer to her legs when she lands.
Fire Paper or Molotov Cocktails combined with Oil Urns can make this fight go by a bit faster.
Also bring Numbing Mist, and wait for the pause in between her attacks to throw it without getting countered. Apply the mist again every half minute or so to preemptively stop her from healing. Even if she is under the effects of the mist, she will still try (and fail) to heal if she has some distance from you, so use that as a cue to get in some more damage. 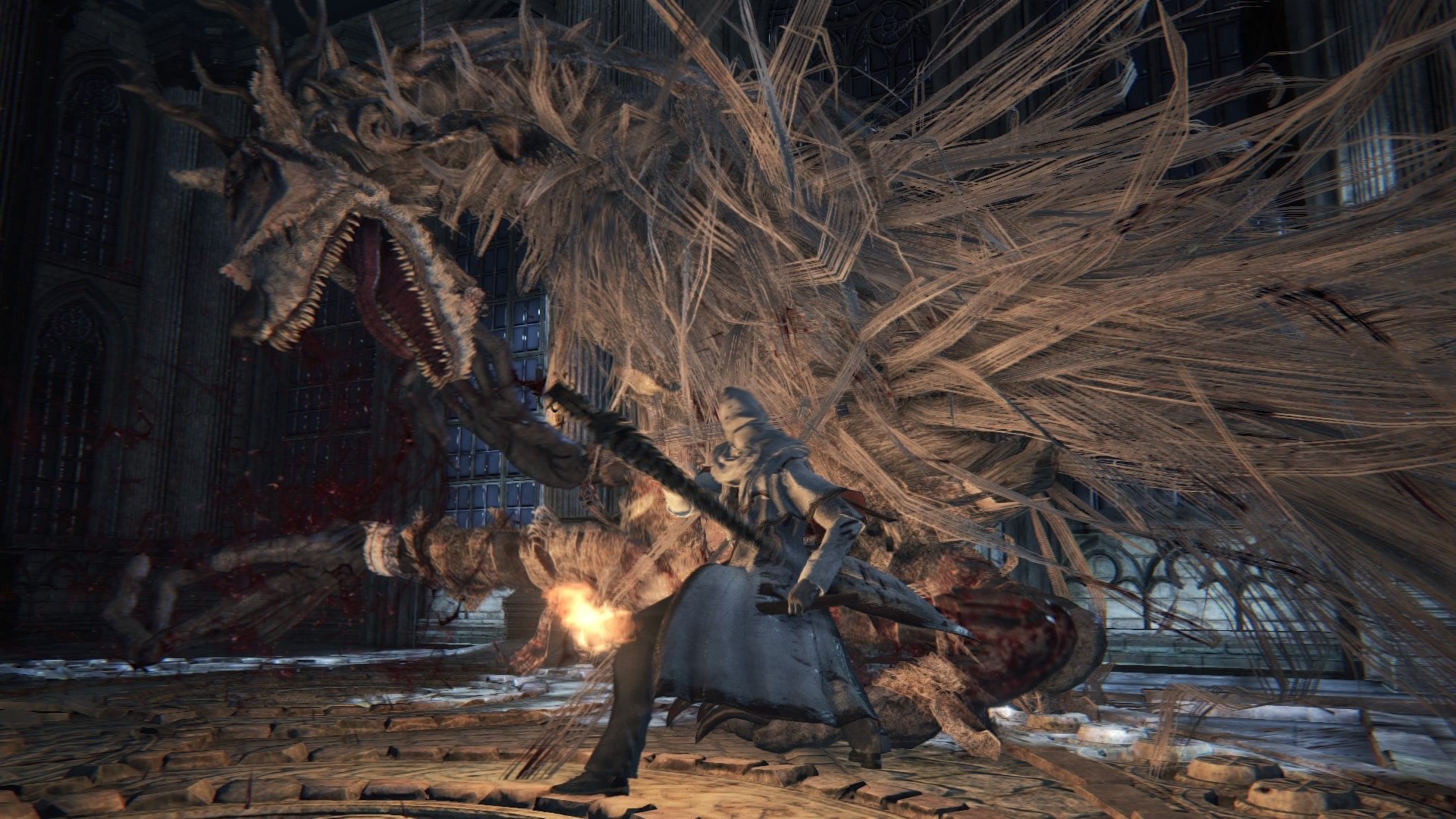 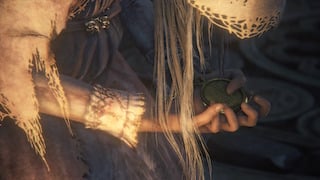 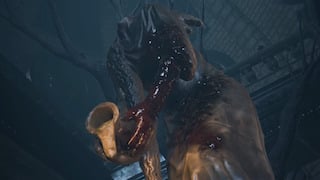 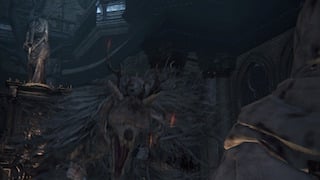 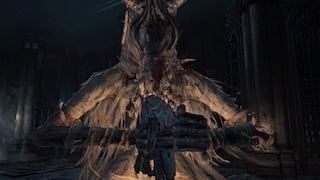 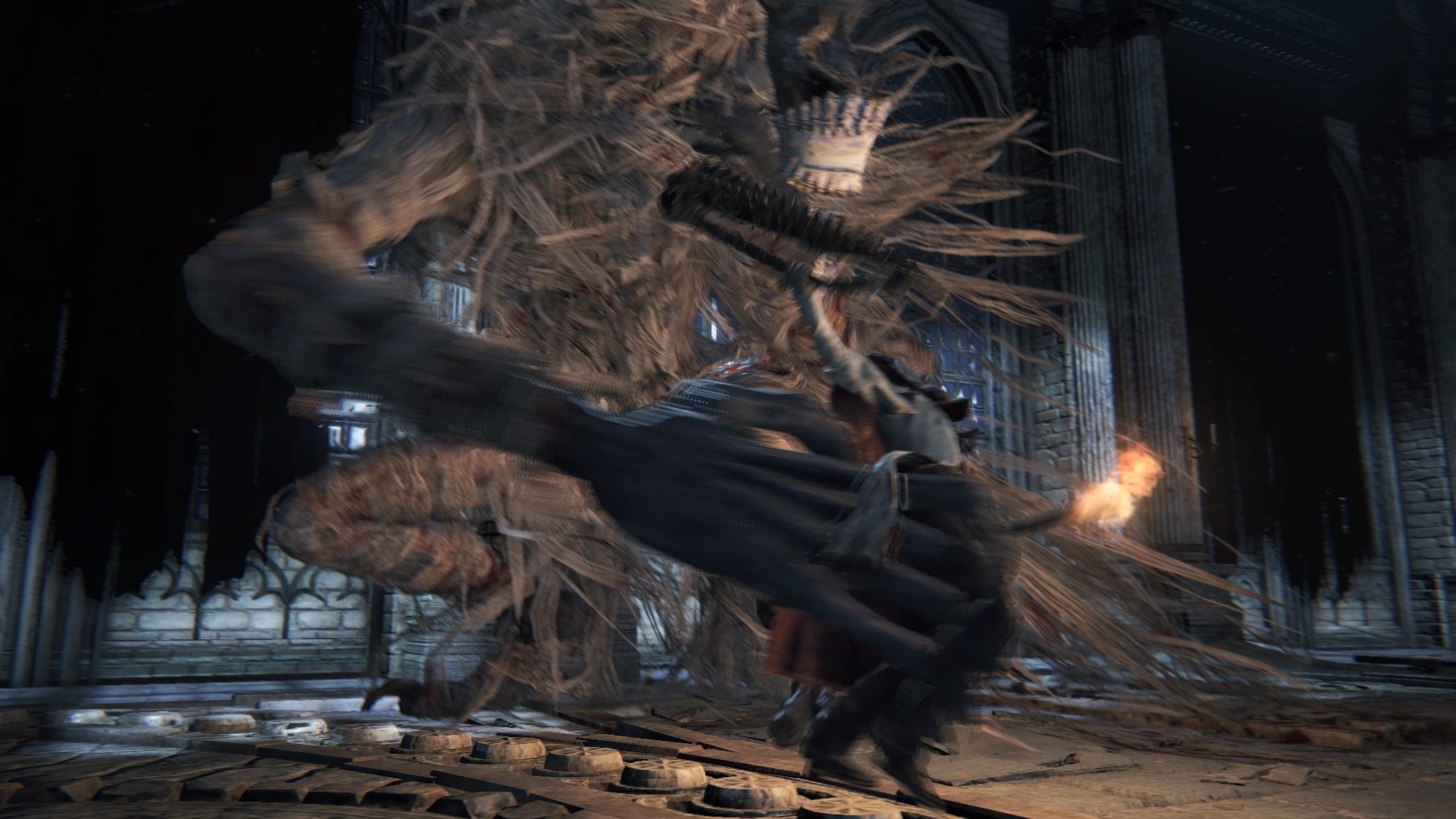 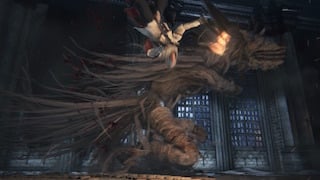 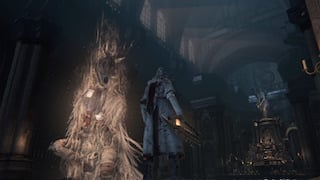 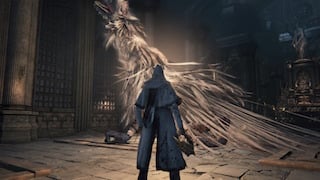 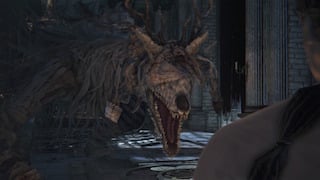 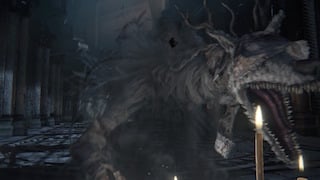 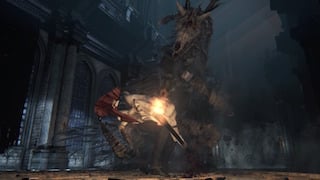 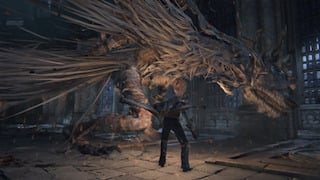 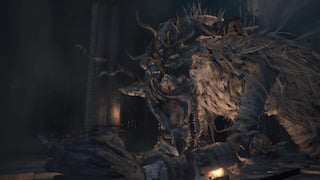 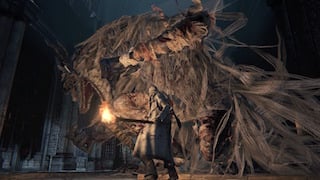 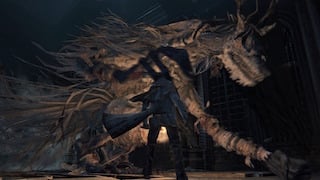