Holy Moonlight Sword is a Trick Weapon in Bloodborne. It was introduced with The Old Hunters DLC.
There are 3 versions of this weapon: Normal, Uncanny, and Lost. The only known differences being the Gem Imprints and the locations in which they are found.

"An arcane sword discovered long ago by Ludwig.
When blue moonlight dances around the sword, and it channels the abyssal cosmos, its great blade will hurl a shadowy lightwave.
The Holy Moonlight Sword is synonymous with Ludwig, the Holy Blade, but few have ever set eyes on the great blade, and whatever guidance it has to offer, it seems to be of a very private, elusive sort." 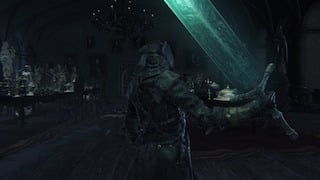 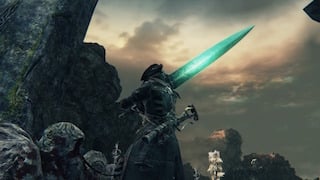 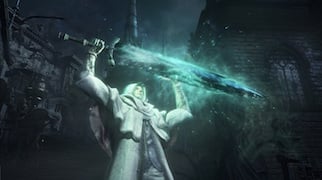 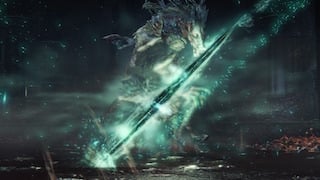 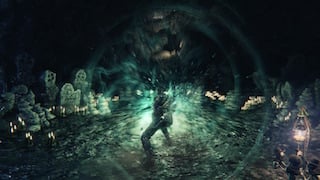 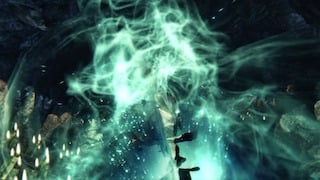