Provost Willem is a non-player character in Bloodborne.


Provost Willem is the head of Byrgenwerth, an academic institute from which the Healing Church originated. He and others scholars discovered a holy medium deep within the tomb of the gods. Willem's aim is to advance the evolution of humankind and achieve higher planes of thought. Despite Willem's central role in the foundation of the Healing Church and particularly the Choir, their paths ultimately diverged and Byrgenwerth was abandoned by all but a few loyal scholars. Now, at the end of his days and barely even able to speak, he can only sit in his favorite chair and await the arrival of one who can unlock the lake's secret.

Upon examining the skull in the Grand Cathedral:

Laurence:“No, but you will never listen. I tell you, I will not forget our adage.”

Laurence: “I must take my leave.”

Master Willem: “By the gods, fear it, Laurence." 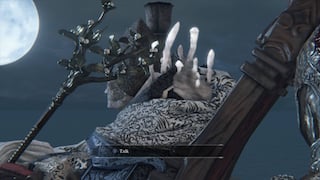 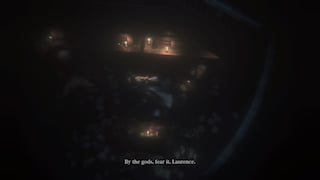 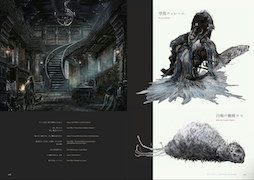