This is a new page, for a list of Root Chalices see Chalices.

"The arm of a small Amygdala Great One.
Strictly speaking, the Amygdalan Arm is no trick weapon of any sort, but certain madmen wield them like clubs.
Starts as a large, tough blunt weapon formed of bone, but when extended, the hand quivers as if it were still alive. 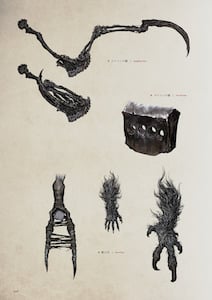 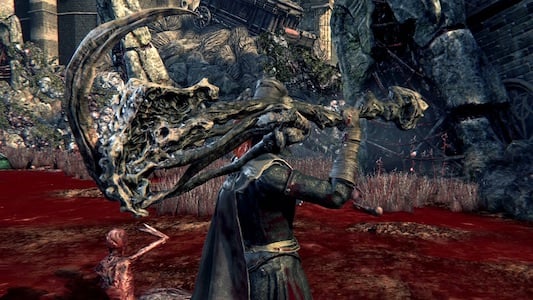