Bloodlickers are enemies in Bloodborne.

Prowling the grounds of Cainhurst castle with their unmistakable, vile bodies, these fast-moving creatures can prove quite dangerous. Their appearance is somewhat flea-like, and they are equally as swift in their movements and attacks.

These enemies are not to be trifled with, as their jumps and sudden turns can quickly finish off even a high level, high vitality player. They can dodge expertly and will do their utmost to keep the player within sight. Bloodlickers can come in slightly different variations; the size of their blood-sack will indicate their resistance to physical attacks.

Not all Bloodlickers will actively seek to engage enemies, as some will simply stand still in the snowy ground of the forsaken castle, admiring the landscape. However, they will still be very aggressive once engaged. 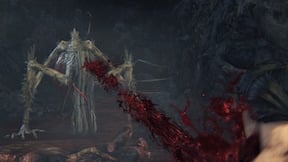 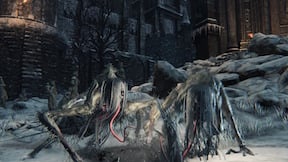 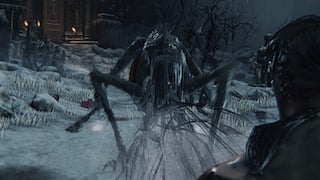 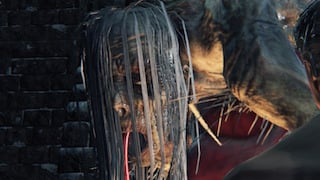 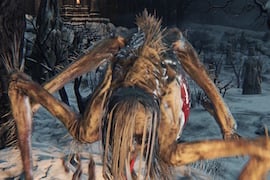