Shark Giant is an enemy in The Old Hunters DLC in Bloodborne.

There are a total of 4 variations of this enemy, each a single individual fixed to a location. 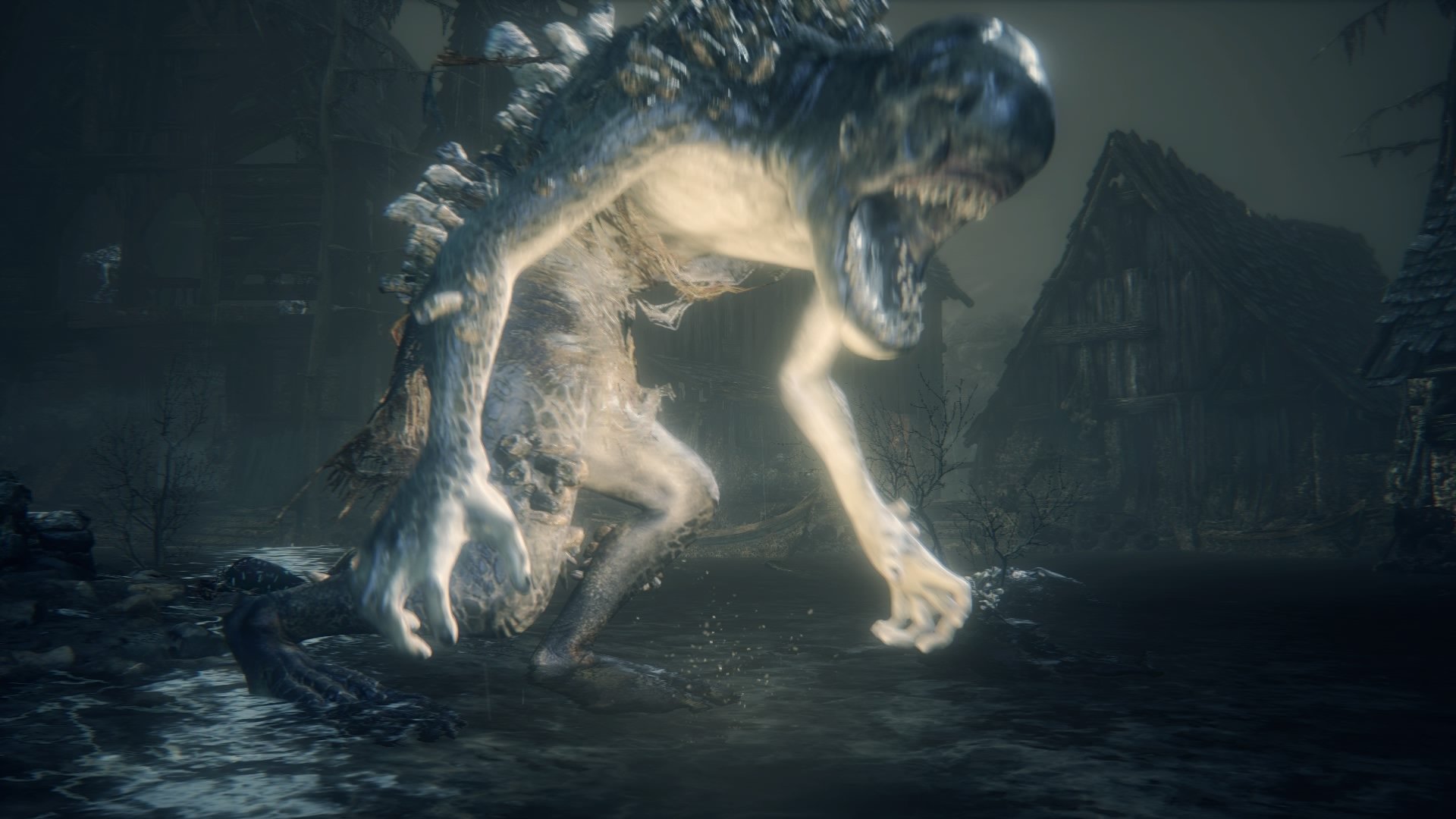 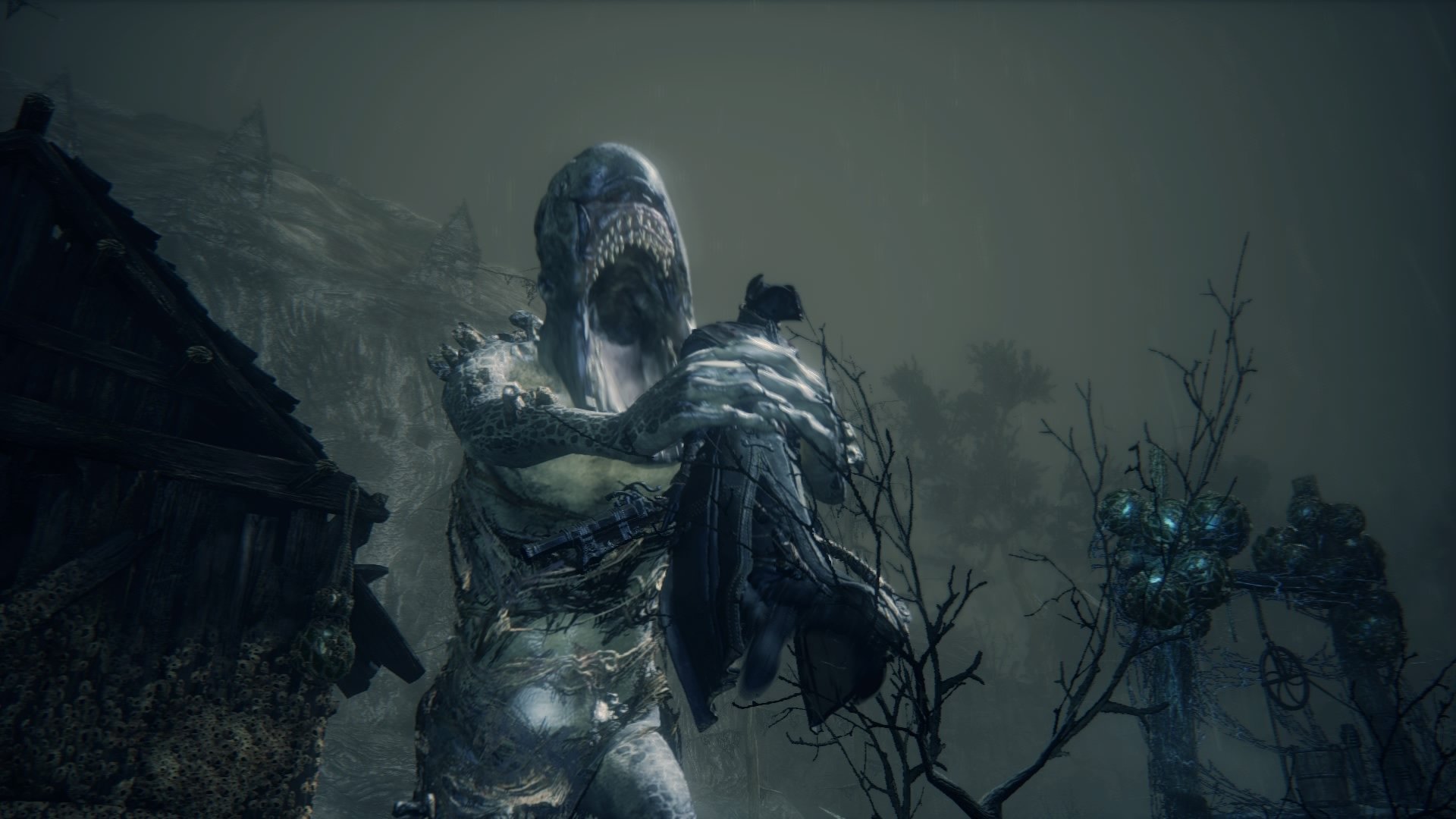 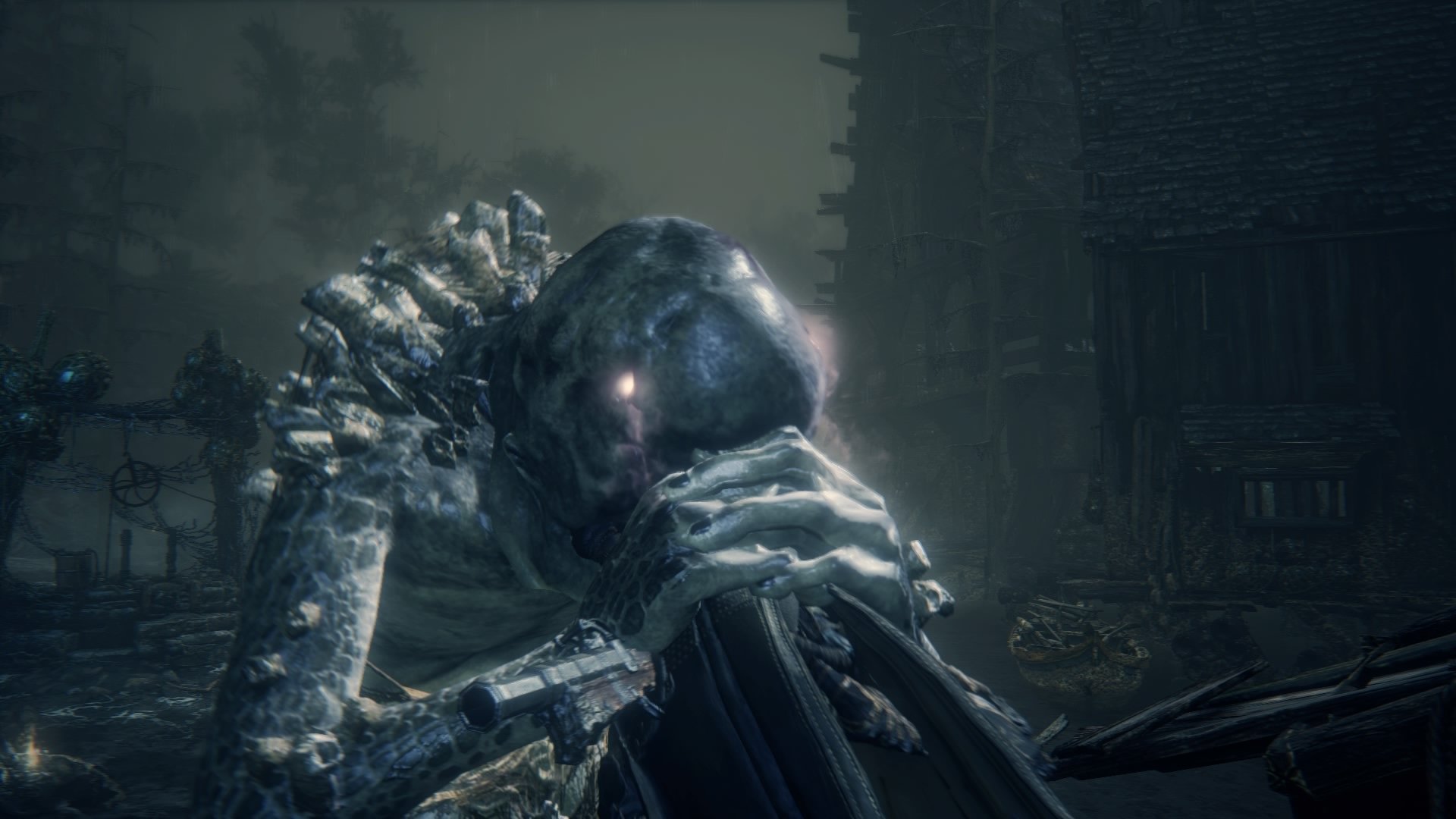 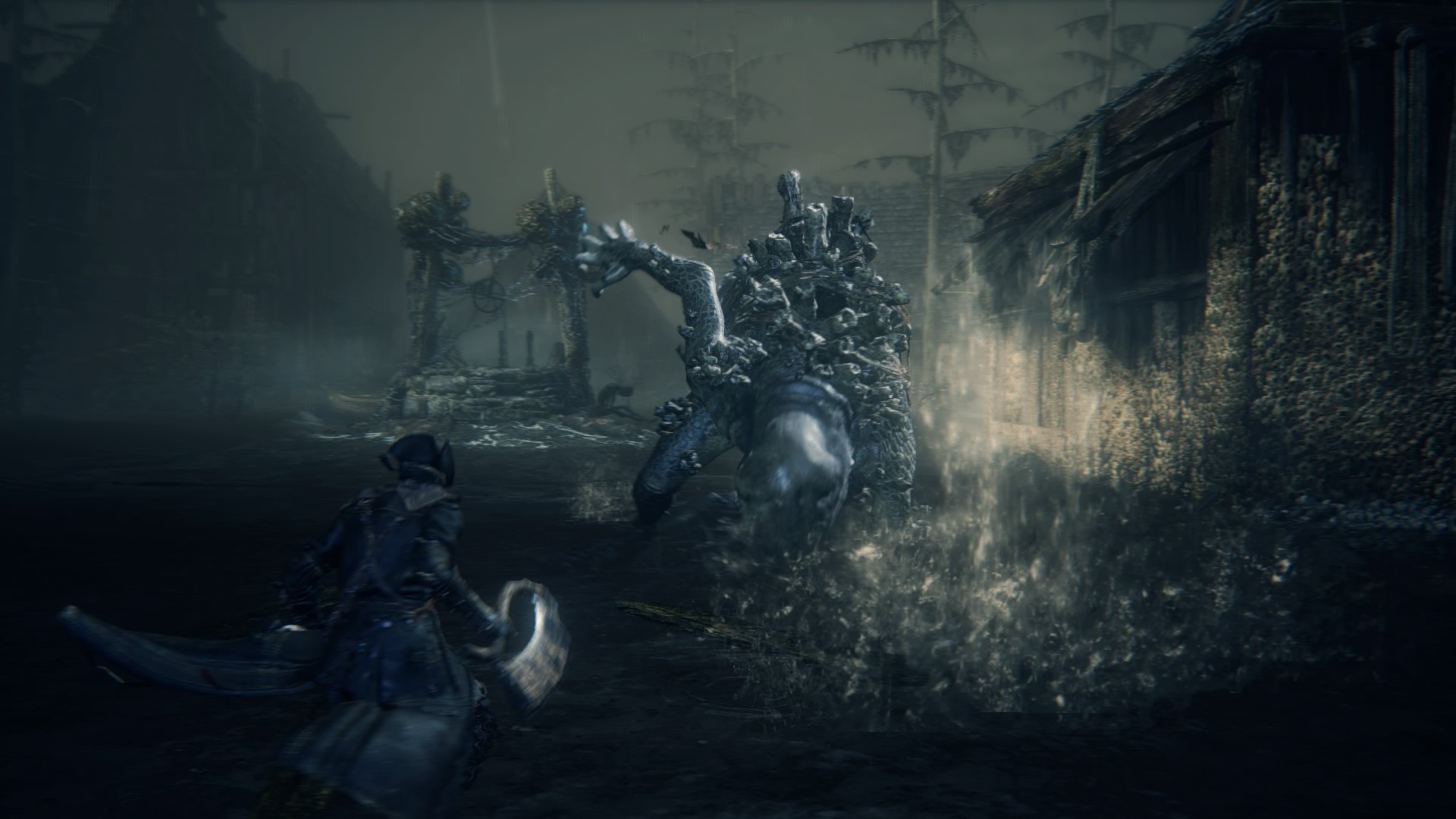 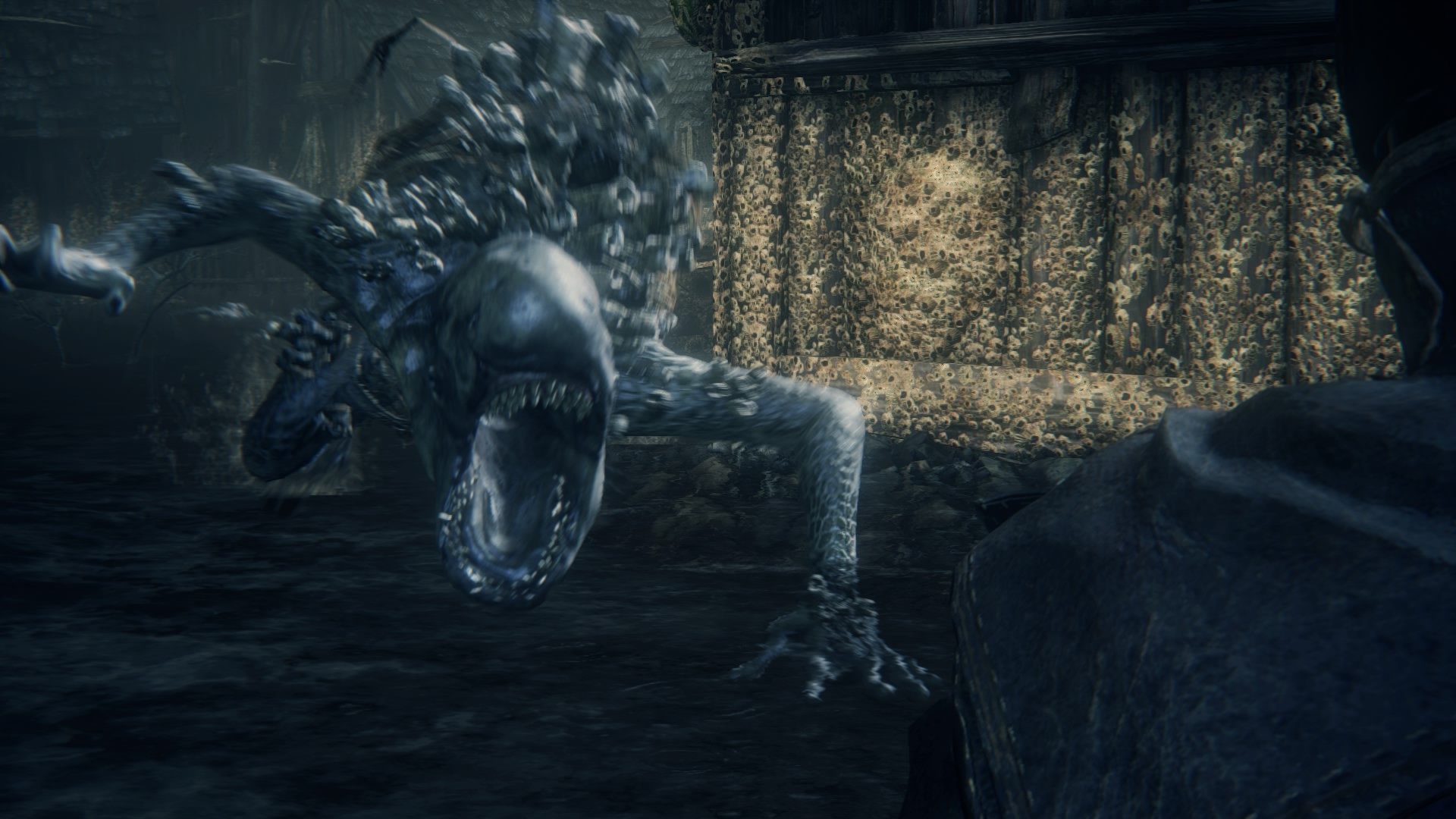 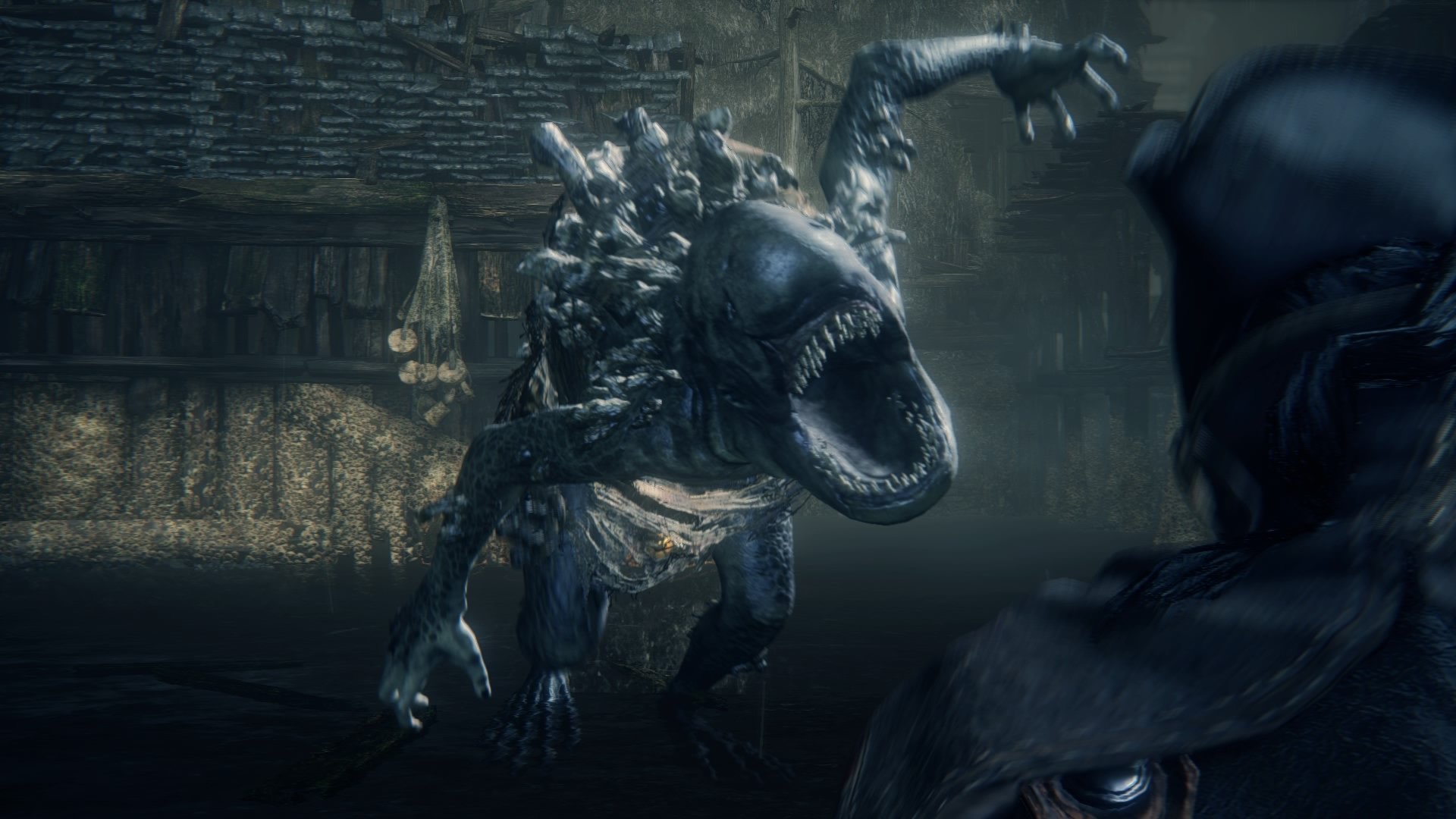 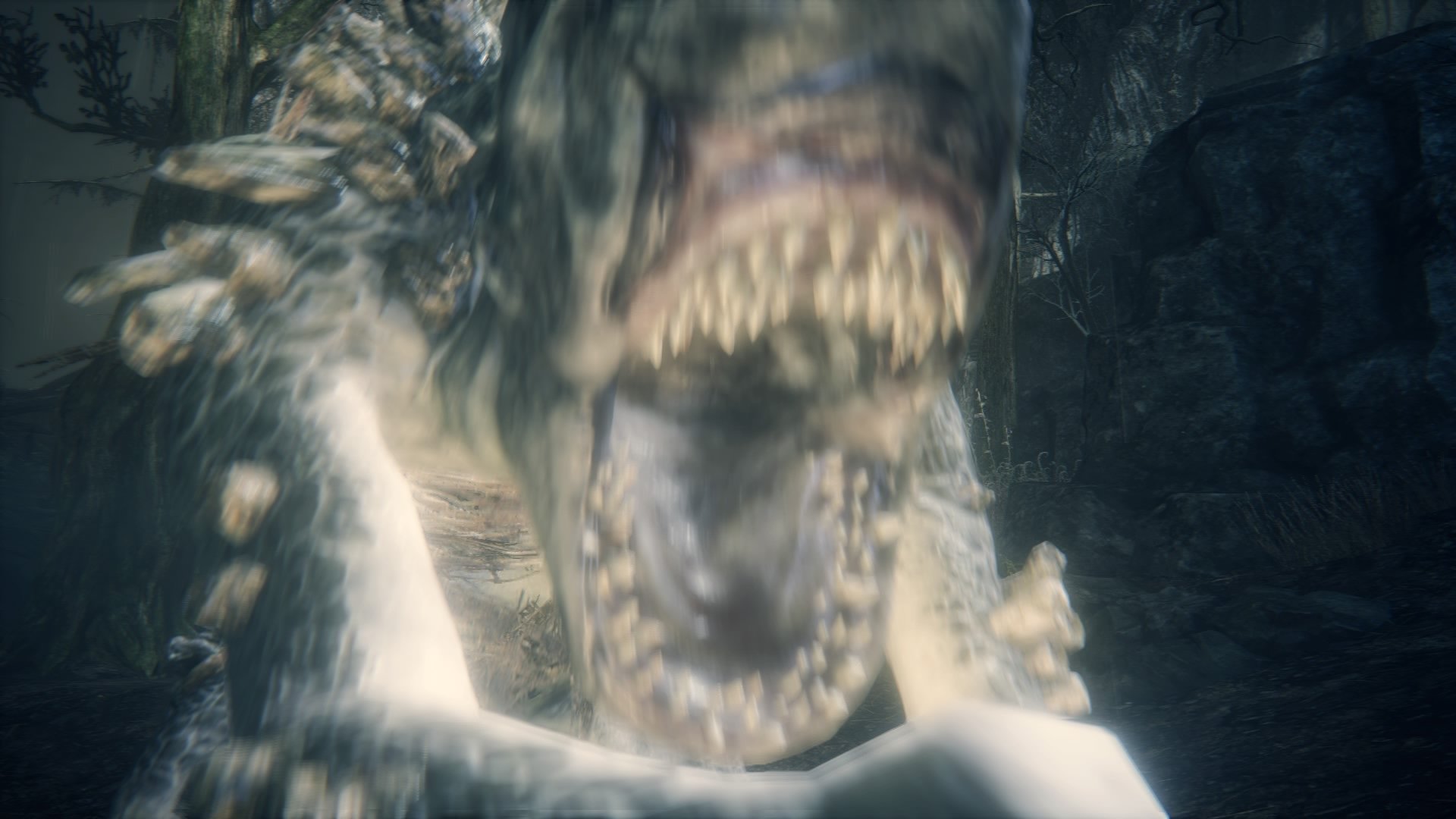 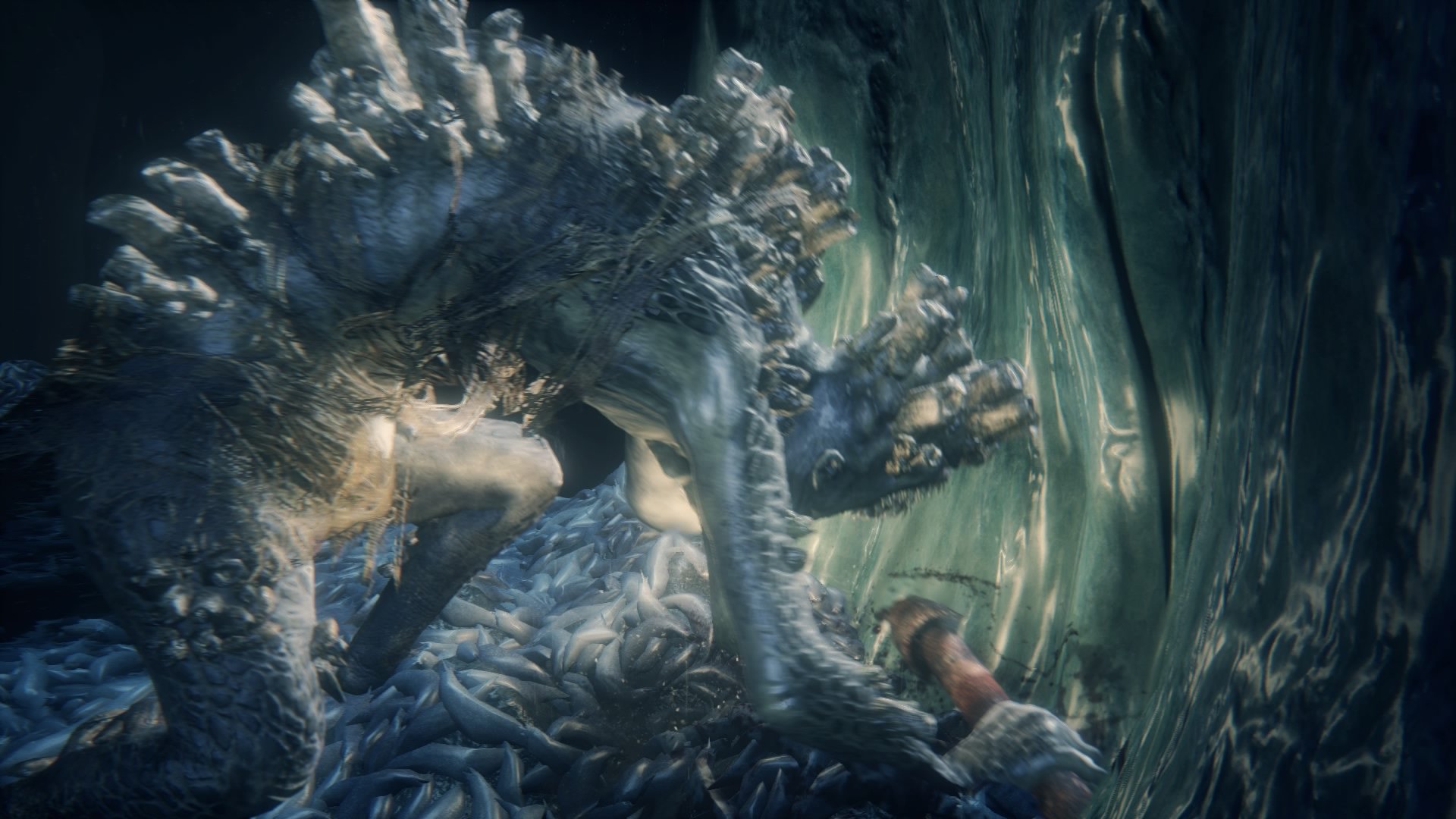 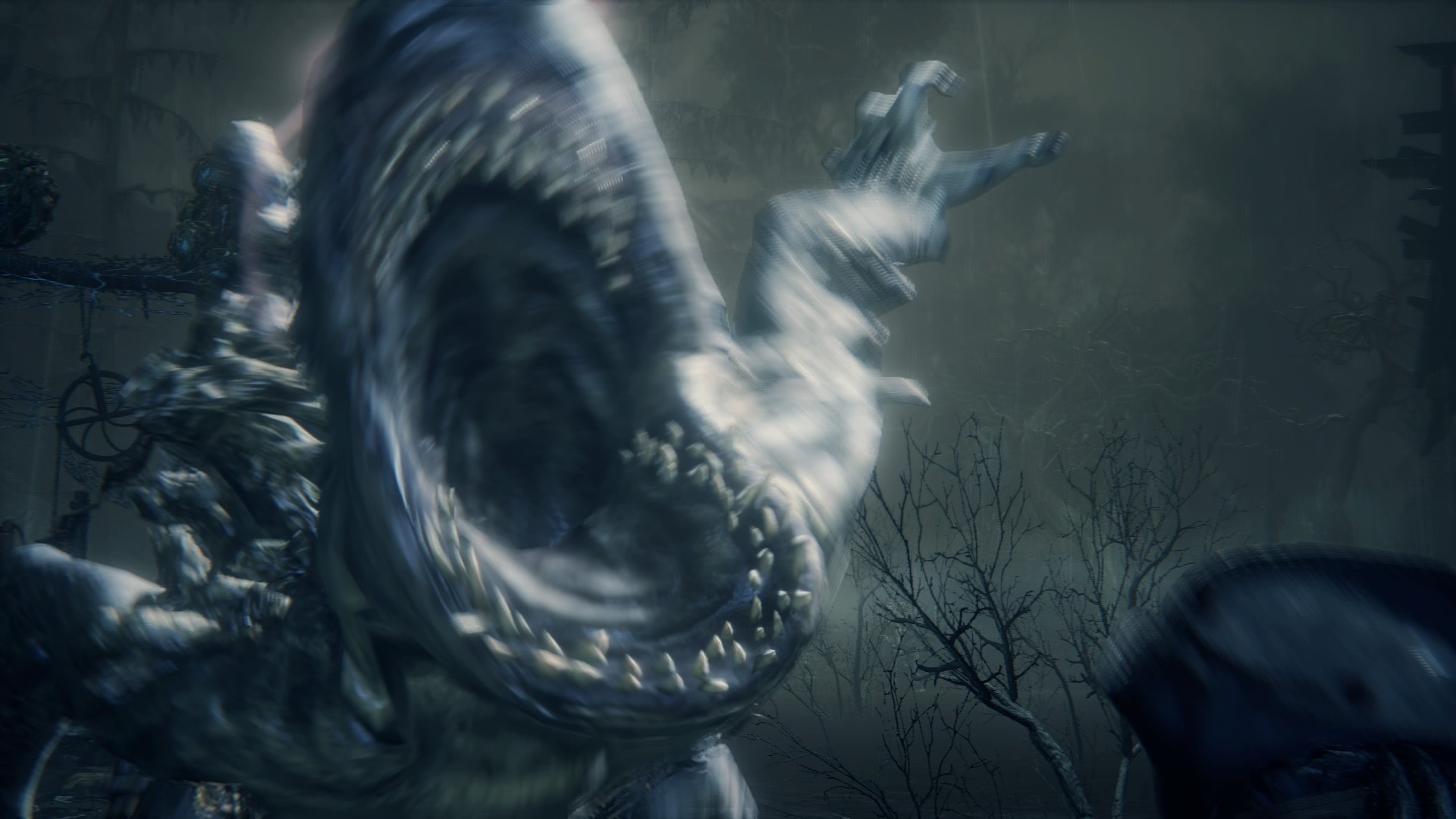