Brick Trolls are enemies in Bloodborne.

Huge, intimidating beasts, they tower over the Hunter. Don't let their slow and lumbering walk fool you. Despite their low mental capacity, when agitated they can deal fast, devastating blows. Brick Trolls have increasing health and drop parameters depending on the area where you fight them.

There are two major variations of trolls:

Each size of brick has a slightly different move set. 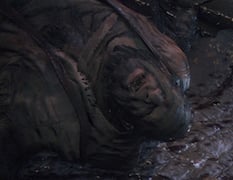 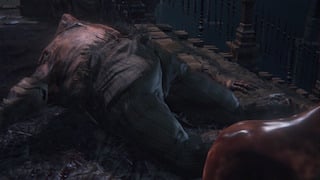 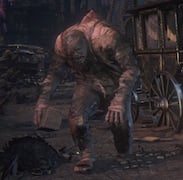 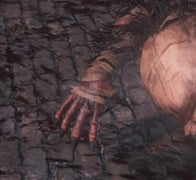