The Church Servant or Church Doctor is an enemy in Bloodborne.

Church Doctors move rather slowly and are predictable in their attacks, but their hits can deal heavy damage.
Church Doctors are found in The Cathedral District and The Research Hall.

Church Doctors come in a number of types. They may use Flamesprayers, scythes, Repeating Pistols, canes and magic.
High levels of Insight will alter details in their appearance, and also provide them with additional attacks.

Since there are 6 variations in total of these enemies, strategy will vary slightly for each one. For instance, the ones equipped with pistols require rushing, while crucifix or cane ones require more patience.

They will not be able to cast missiles if your Insight is below 15. 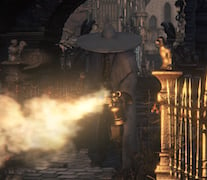 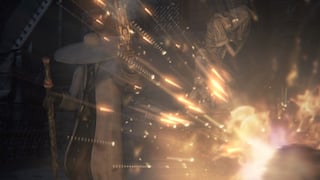 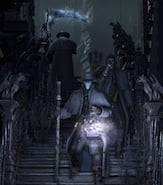 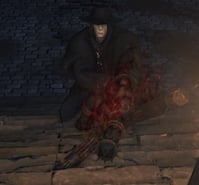 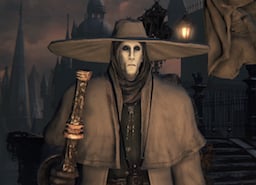 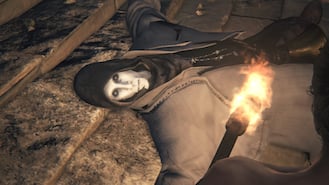