The Labyrinth Sage is an enemy encountered in Chalice Dungeons. The sage's piercing scream announces that it's spotted another victim.

Despite their fragile and weak appearance, they prove strong, quick, durable and thus extremely dangerous. Additionally, their erratic and awkward movements make them hard to read while fighting. A Sage can easily catch unwary Hunters off guard. 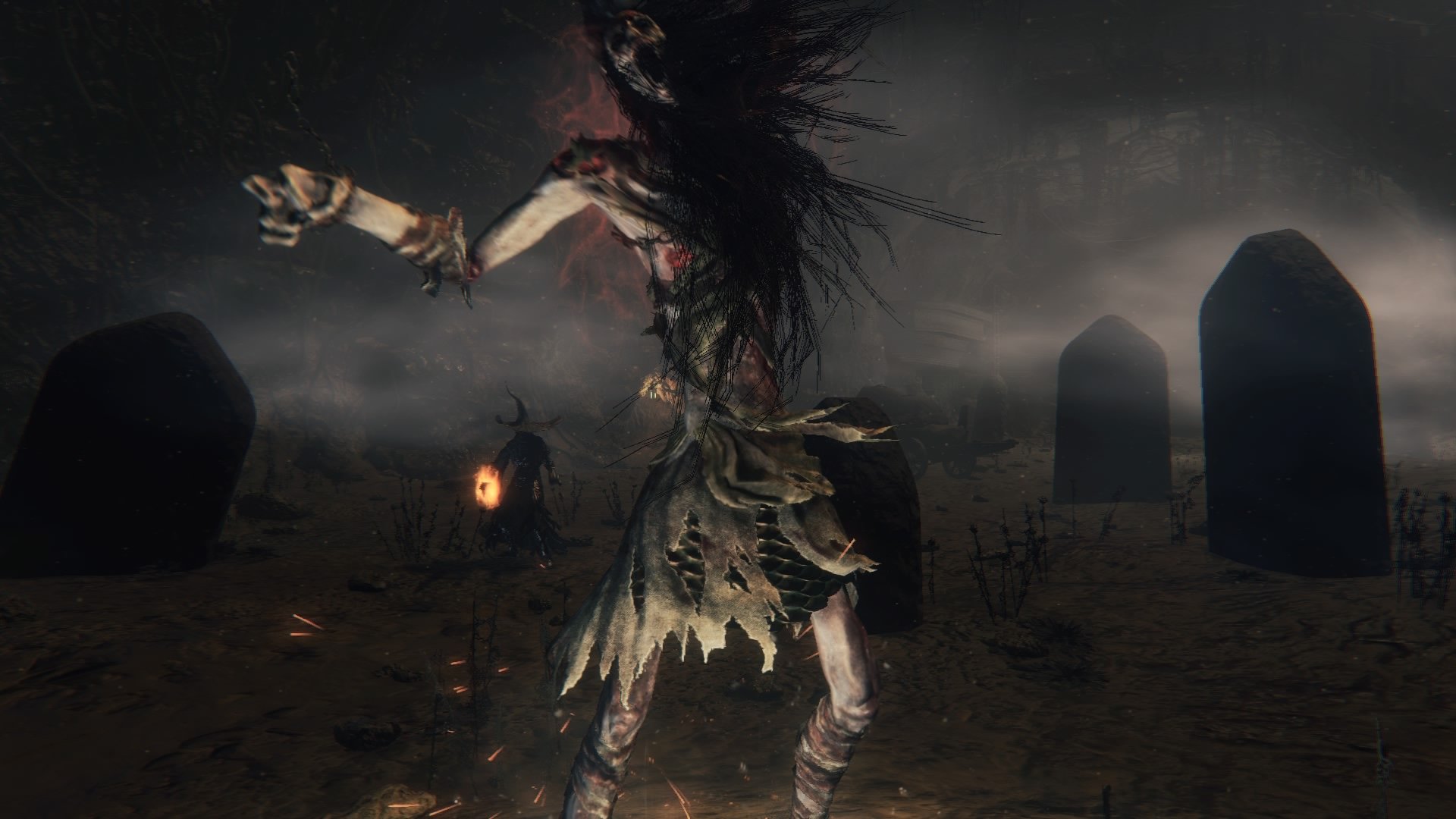 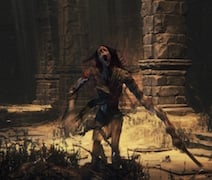 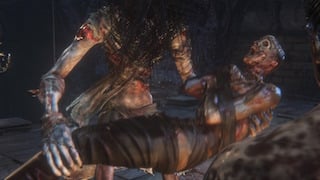