Yahar'gul Hunter is an enemy in Bloodborne.

Unnamed hostile hunters wearing the Yahar'gul Set. Unlike most hunter encounters, they prefer to attack in teams of two or three. With their combination of ranged and melee attacks, as well as their tendency to stick together, these hunters are not to be underestimated. 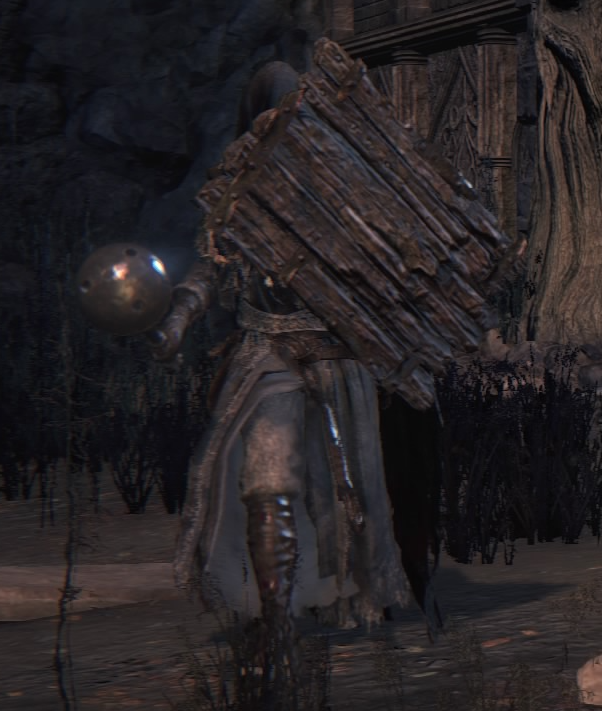 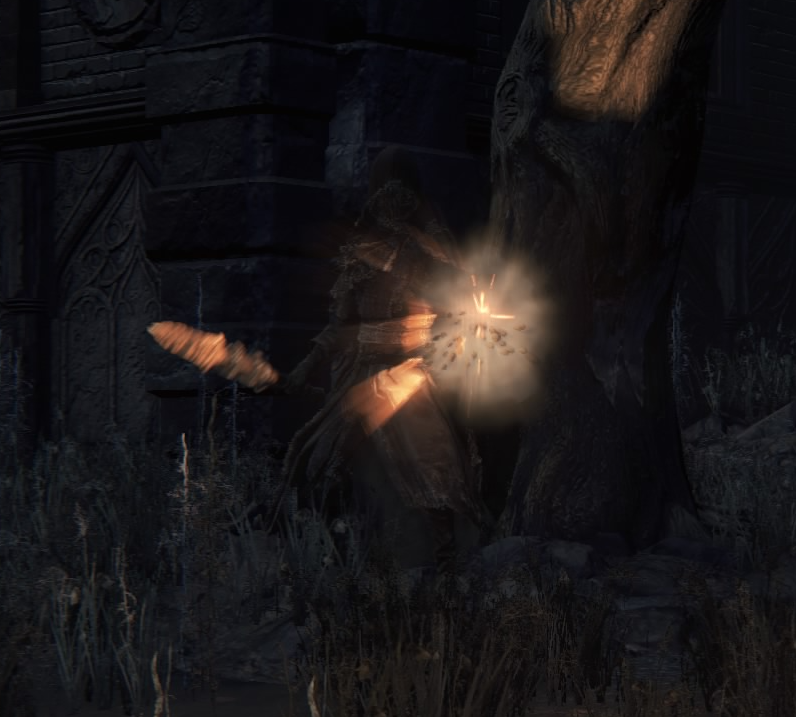 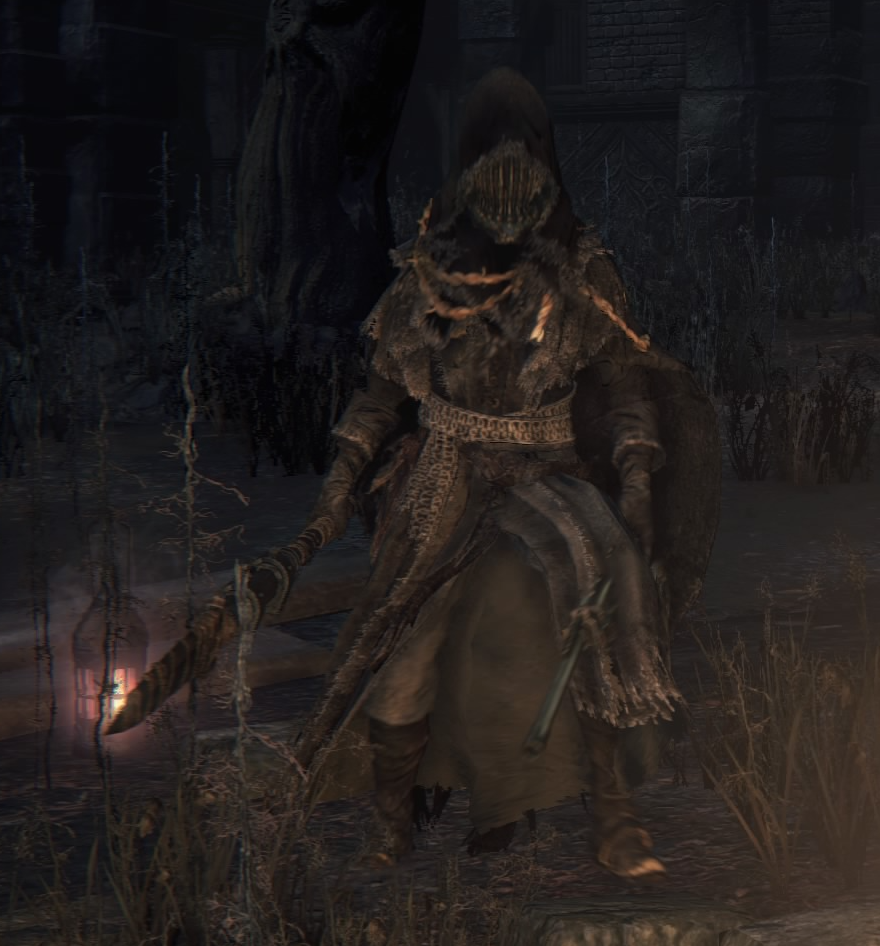