Chime Maidens are an enemy in Bloodborne.

They carry bells and daggers. They appear in a Hunter's world and may summon hostile players by ringing their bells. This enemy can appear in any location where a player has called for help via a Beckoning Bell or attempted to invade with a Sinister Resonant Bell. In two locations, Nightmare Frontier and Nightmare of Mensis, they will spawn in Online Mode regardless of whether the player has used a bell (They will not appear for players lower than level 30), therefore players wishing to avoid potentially forced PvP may want to play the game in Offline Mode after exiting the Lecture Building.

The maiden will only spawn when either multiplayer bell is used, apart from a few special cases, and finding and killing one before she completes the summon will stop any invader from entering the player's world. Alternatively, keeping them alive in certain open areas will allow for easier PvP matchmaking.

"The bell-ringing woman appears to be a mad Pthumerian."
- Sinister Chalice description
Chalice Dungeons have Chime Maidens who summon normal mobs, like spiders for instance, who will keep re-spawning until the maiden is killed. Kill the maiden and they will vanish. 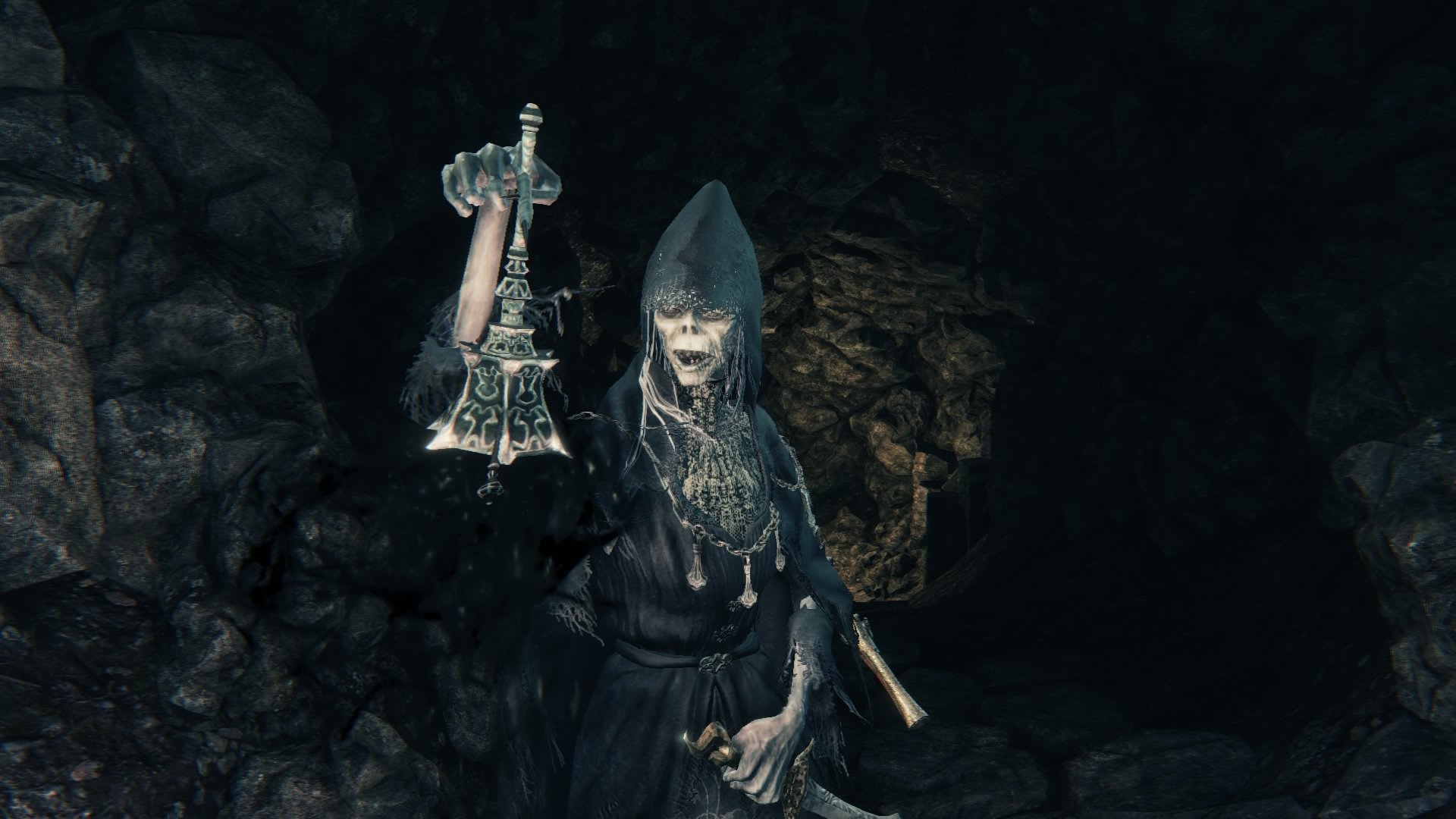 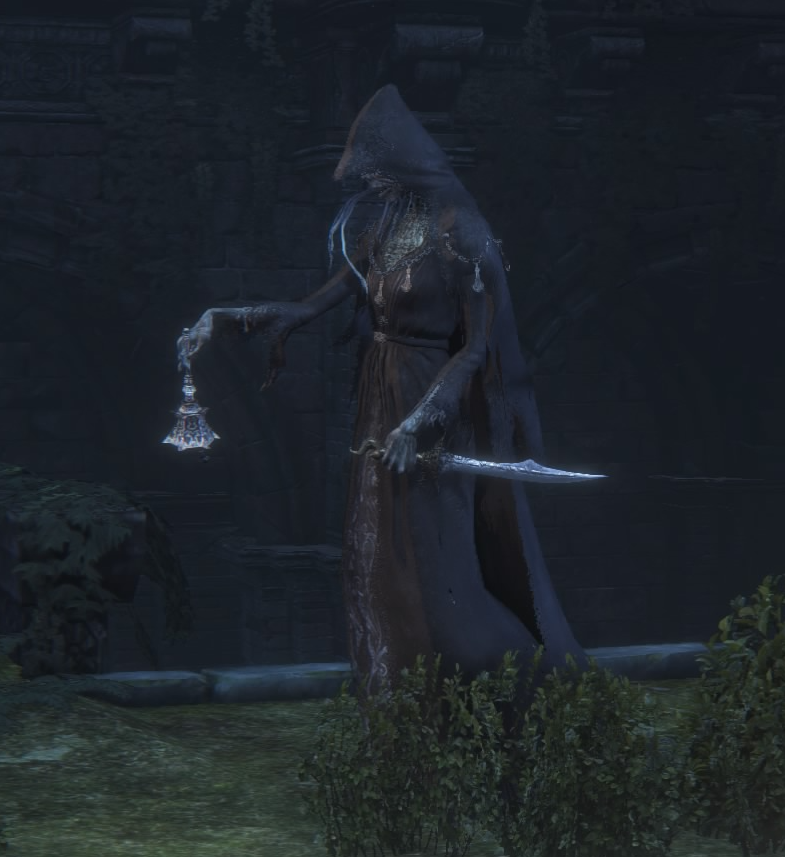 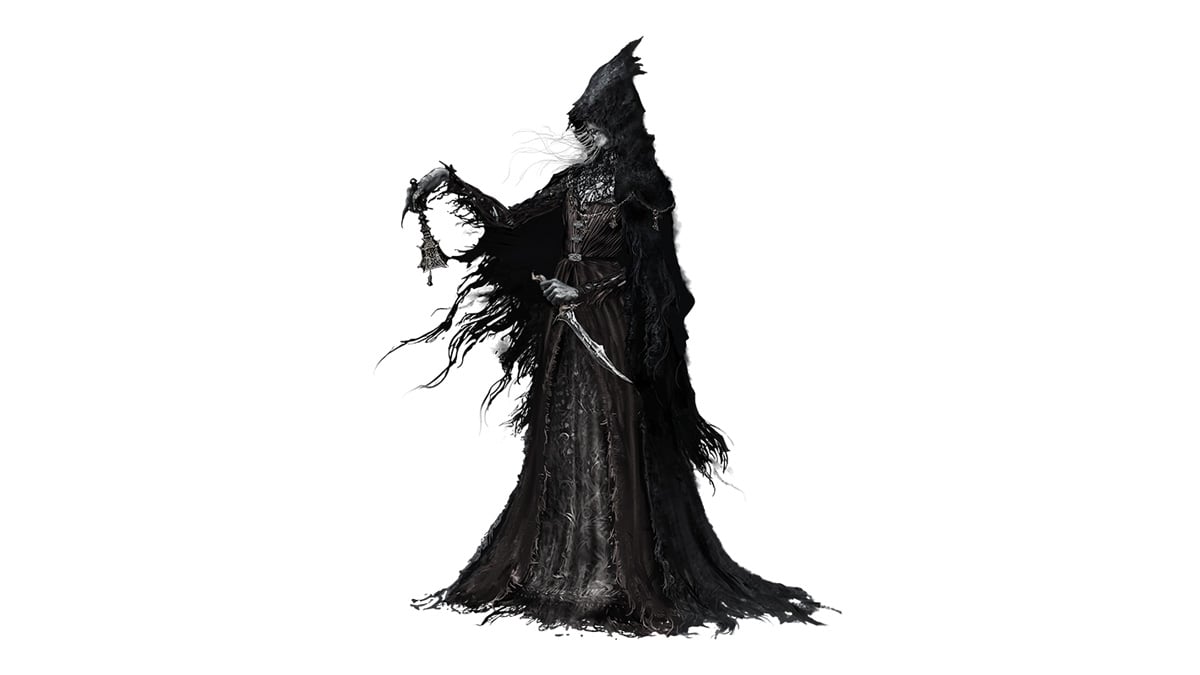 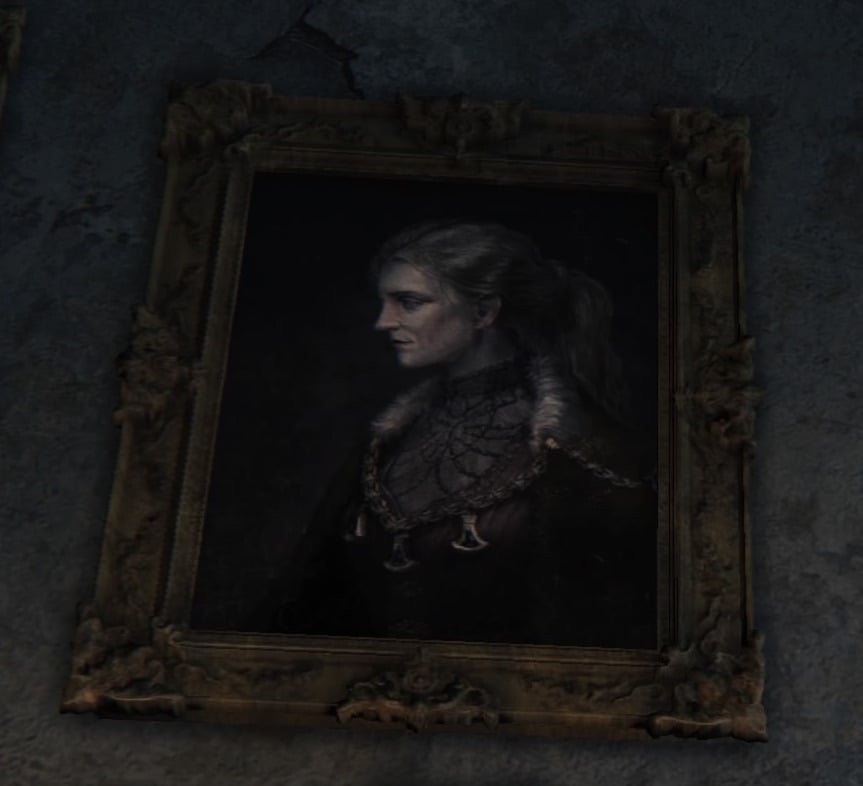