Huntsmen in Bloodborne are human enemies hunting threats to Yharnam. Due to the infestation of the scourge, this is what the mob that has risen for the beast hunt have become. The fever-like urge to hunt remains, but they themselves have already been infested with the scourge of the beast. Unaware of this fact, they continue to search for prey to hunt and kill. Perhaps through their murky eyes, humans are seen as the true beasts.


This is possibly the most common mob you will encounter in the game, and they are greatly varied. The variations all share some likeness, but require attention in terms of which strategy to adopt. The huntsmen are mostly low to mid-level enemies; in large groups they can still be challenging, however, particularly the molotov and rifle variants.

These enemies come in several variations and can be found in many of the different locations in Bloodborne. 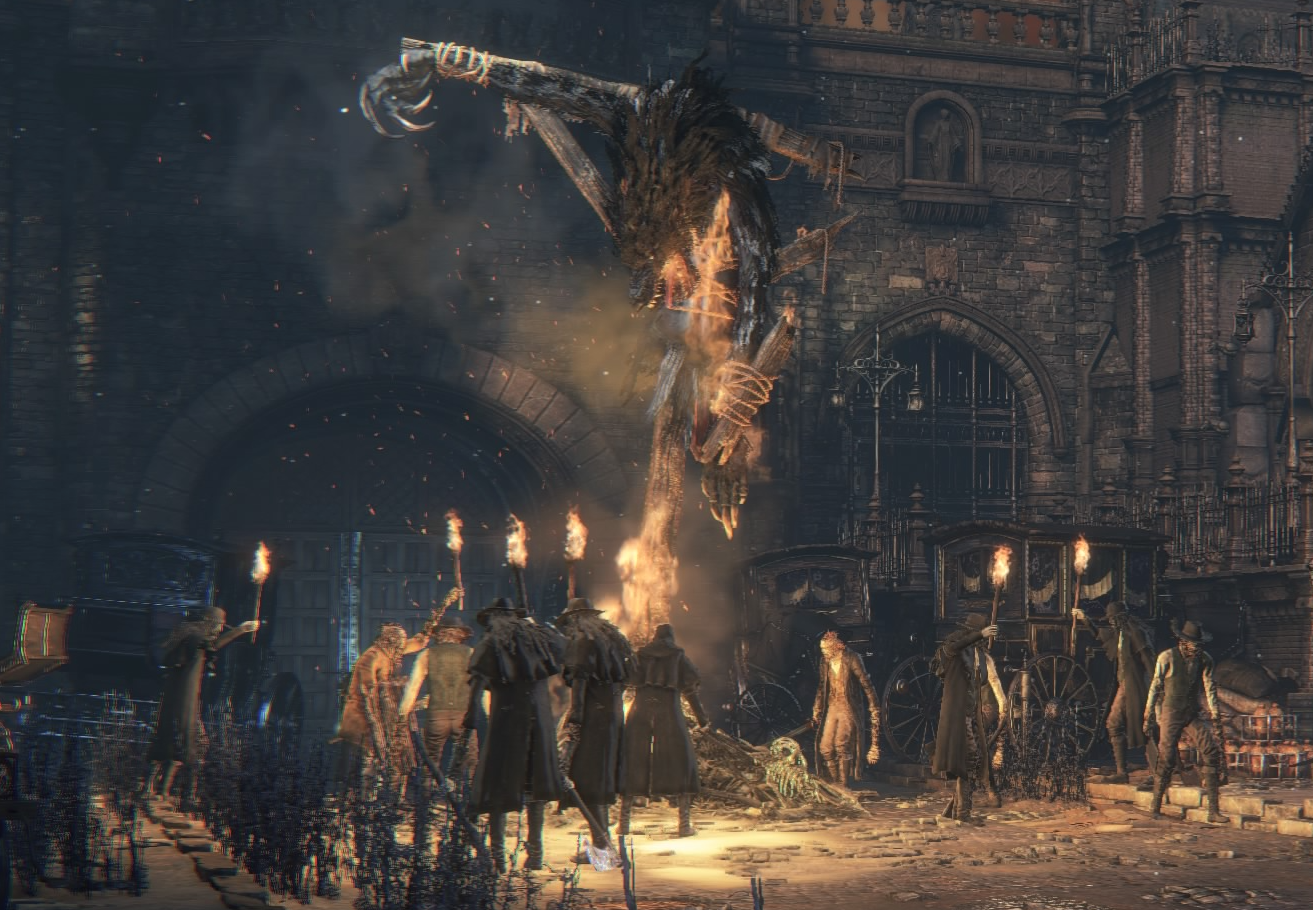