Winter Lanterns (sometimes called "brain trusts" prior to the release of the official guide) are an enemy in Bloodborne. Grotesque creatures with a lethal gimmick, Winter Lanterns will constantly damage you and build up your frenzy meter with their gaze.

These vaguely humanoid, eldritch abominations roam the Nightmare Frontier and the Nightmare of Mensis. Winter Lanterns require line of sight to cast their deadly spell and despite their appearance they cannot see anything behind them. Be forewarned, frenzy will continue to build for a few seconds after line of sight is broken. 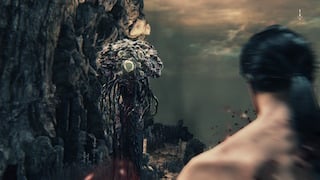 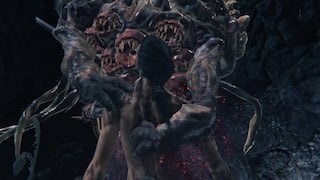 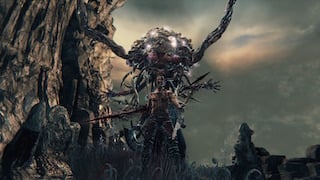 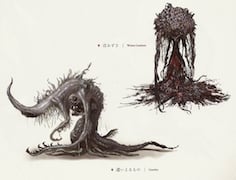 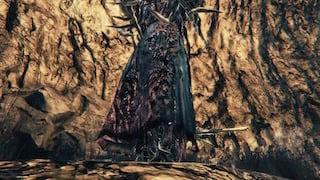 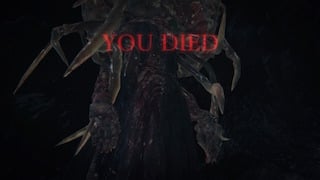