Father Gascoigne is a Boss in Bloodborne; he can also be summoned beforehand for a certain boss fight.

Upon killing the player

"Too Proud to show your true face eh? But what a sporting hunt, it was!"

Strategies 1 (Use the Tombstones)

While in his human form, Gascoigne's search path is bad and he often tries to attack you even if there are tombstones between the two of you. As a result, he usually runs head first into the tombstone and misses his attack (His Blunderbuss will also be blocked by the tombstone as well). Use this to your advantage by baiting him to attack the tombstones and charge attack him while he's in recovery frames for 200-300 damage. It is also possible to get him stuck on one of the trees in the corners of the cemetery, leaving you the opportunity to hit him from the other side of the tree repeatedly until he transforms and then kill him.

While in his beast form, Gascoigne will gain the ability to destroy the tombstones, making the above strategy obsolete. On the other hand, he will attack like a madman, giving tons of opportunity for you to stun him with your Firearm and perform a Visceral Attack on him. Keep a moderate distance from him by dashing backward and wait until he performed his multiple swipe attacks and shoot him in the face while he is slashing the air will net you multiple Visceral Attack opportunities, making him go down very fast.

Use a weapon quicker than his axe. The Threaded Cane is ideal here, but other weapons will do. As soon as the battle starts, run for the stairs to the right, and conduct the entire fight on the stairs and the landing in front of the cathedral gate. The graveyard is a difficult place to fight with its erratic terrain and his arcing attacks. If you need space drop down from the landing and make the loop back up, healing as needed.

In Phase 1, dodge to your left a lot, and away if you're not sure what he's about to do. Use the dodge attack whenever you can get away with it, but don't get greedy, even with the Threaded Cane, you can't hit him more than twice in a row before he'll use the Blunderbuss. He has trouble hitting you with the blunderbuss if you're on the stairs, as well.

In Phase 2, his attacks become more linear, with a lot of overhead swings and rolling thrusts, except for the circular swing, which has a long windup so you have time to interrupt or get clear. You can dodge sideways more, but you still need to be careful.

In his final phase, he's extremely quick, hits hard, and has a lot of reach. Try to save your bullets for him here. Try to get some distance and have an Oil Urn ready to throw, and then again try to get some ground and hit him with a Molotov Cocktail. Fight defensively, heal freely, and try to just burn him down.

If you full clear Central Yarhnam 2-3 times depending on starting class you should be able to get enough blood echoes to get either strength or skill to 30 once there go into the boss fight and immediately head to your left into the open area keep Gascoigne away from the walls and gravestones then use the Tiny Music Box and rush him for a fully charged R2 to his back followed by a Visceral Attack doing this all 4 times that you are able will almost if not completely kill him making the entire fight take as little as 45 seconds to one minute. 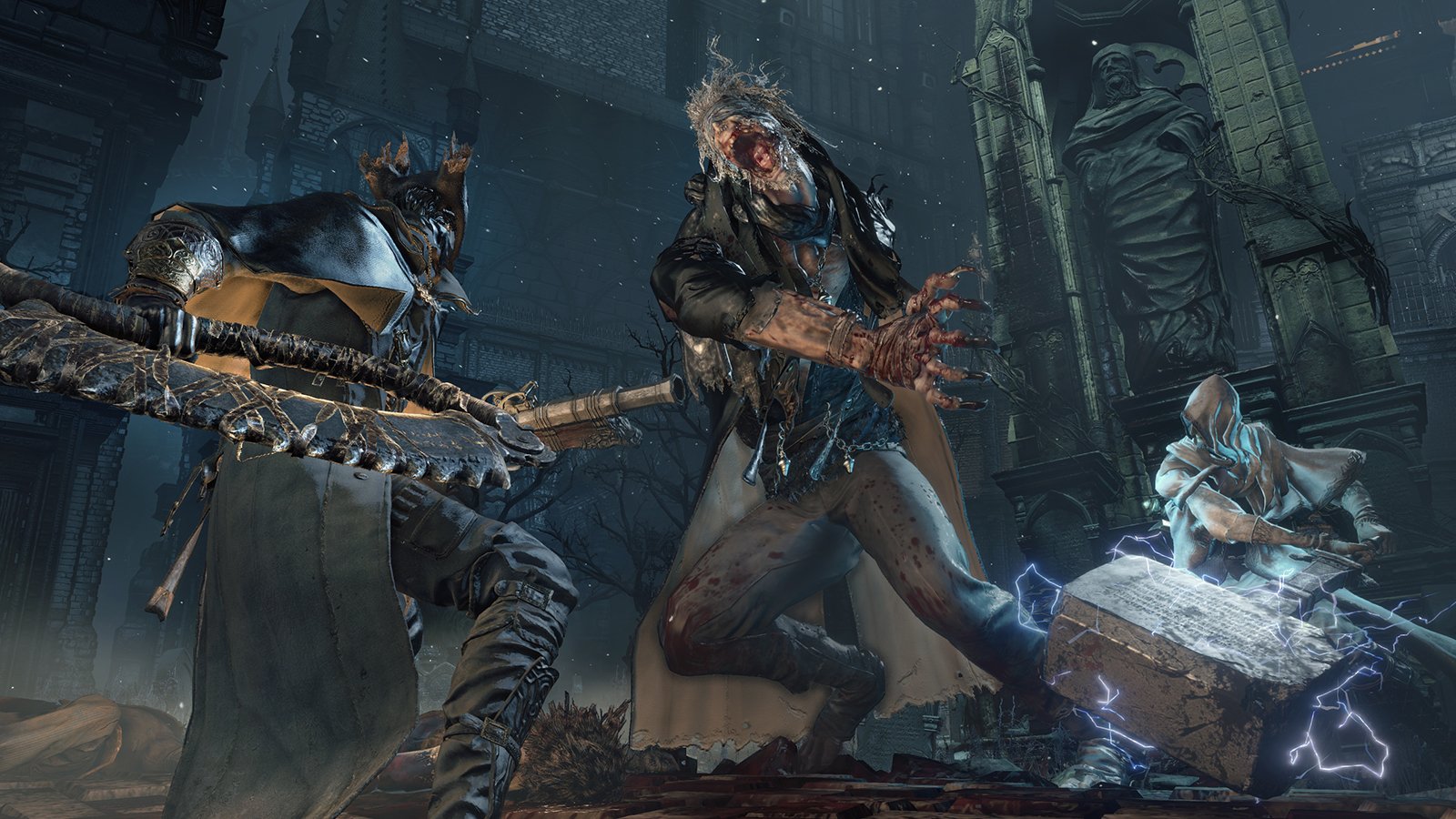 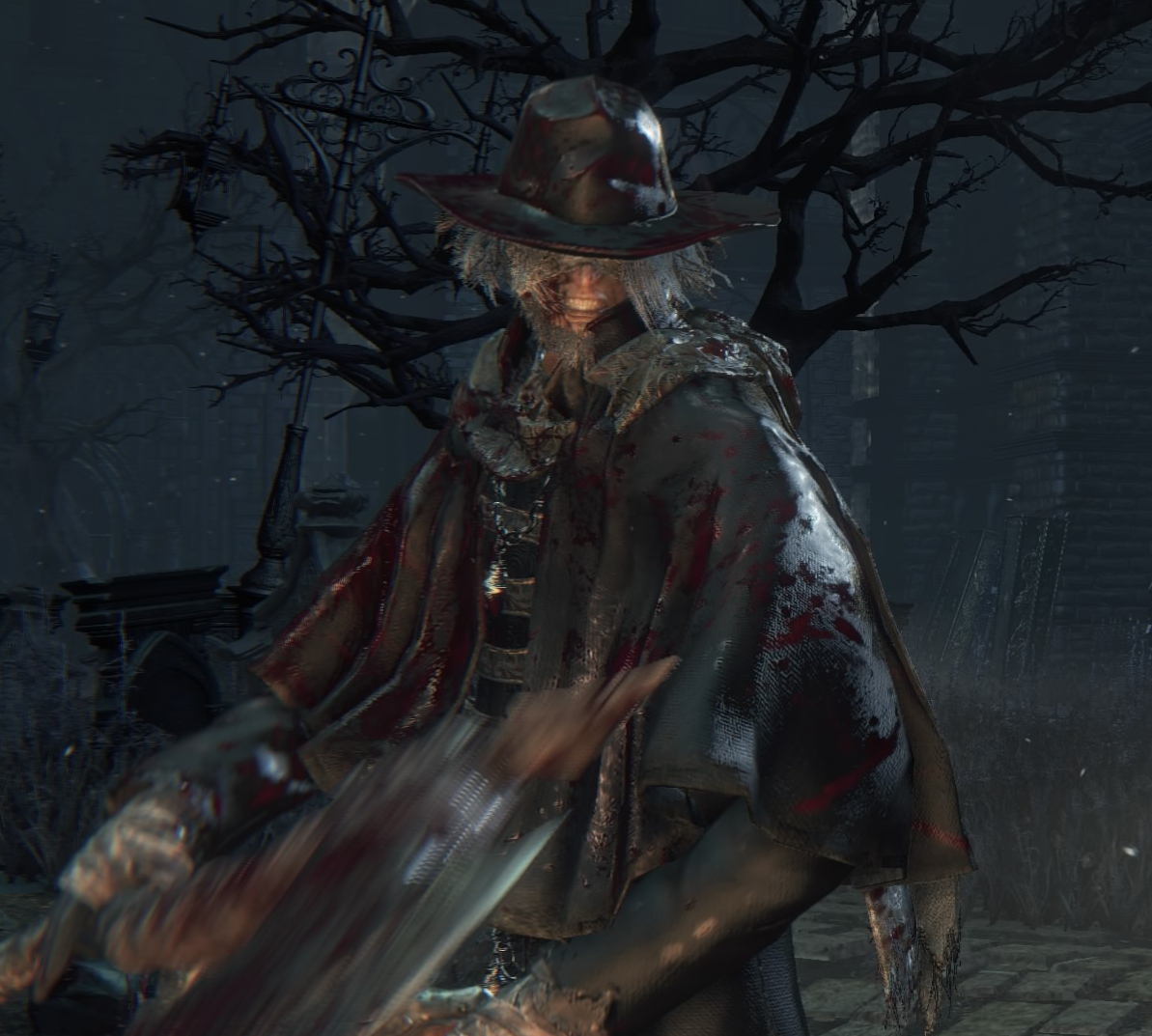 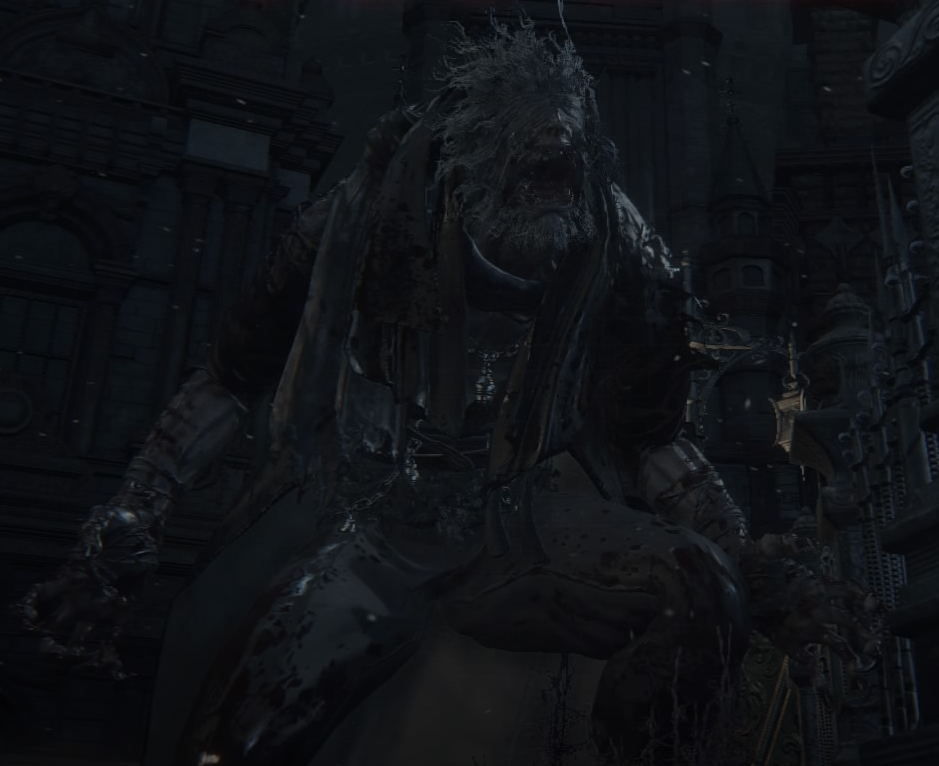