"A trick weapon fashioned by the workshop heretics, the Powder Kegs. Favored by the retired hunter Djura.

The stake driver, with its queerly complex design, violently drives thick stakes into the flesh of foes.

The stake driver allows for high-damage critical attacks, but is difficult to use and leaves its wielder wide open, but none of this should bother a mere Powder Keg." 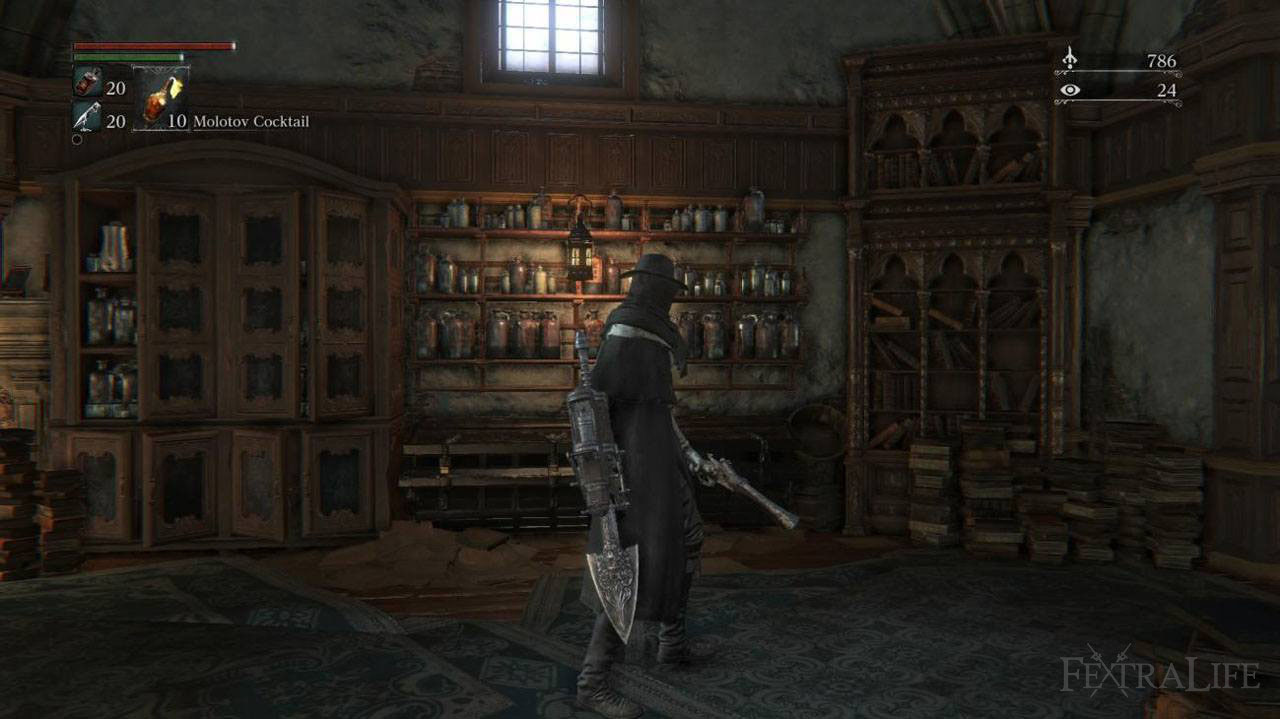