Beast's Embrace is a Caryll Rune in Bloodborne; it was added with The Old Hunters DLC. 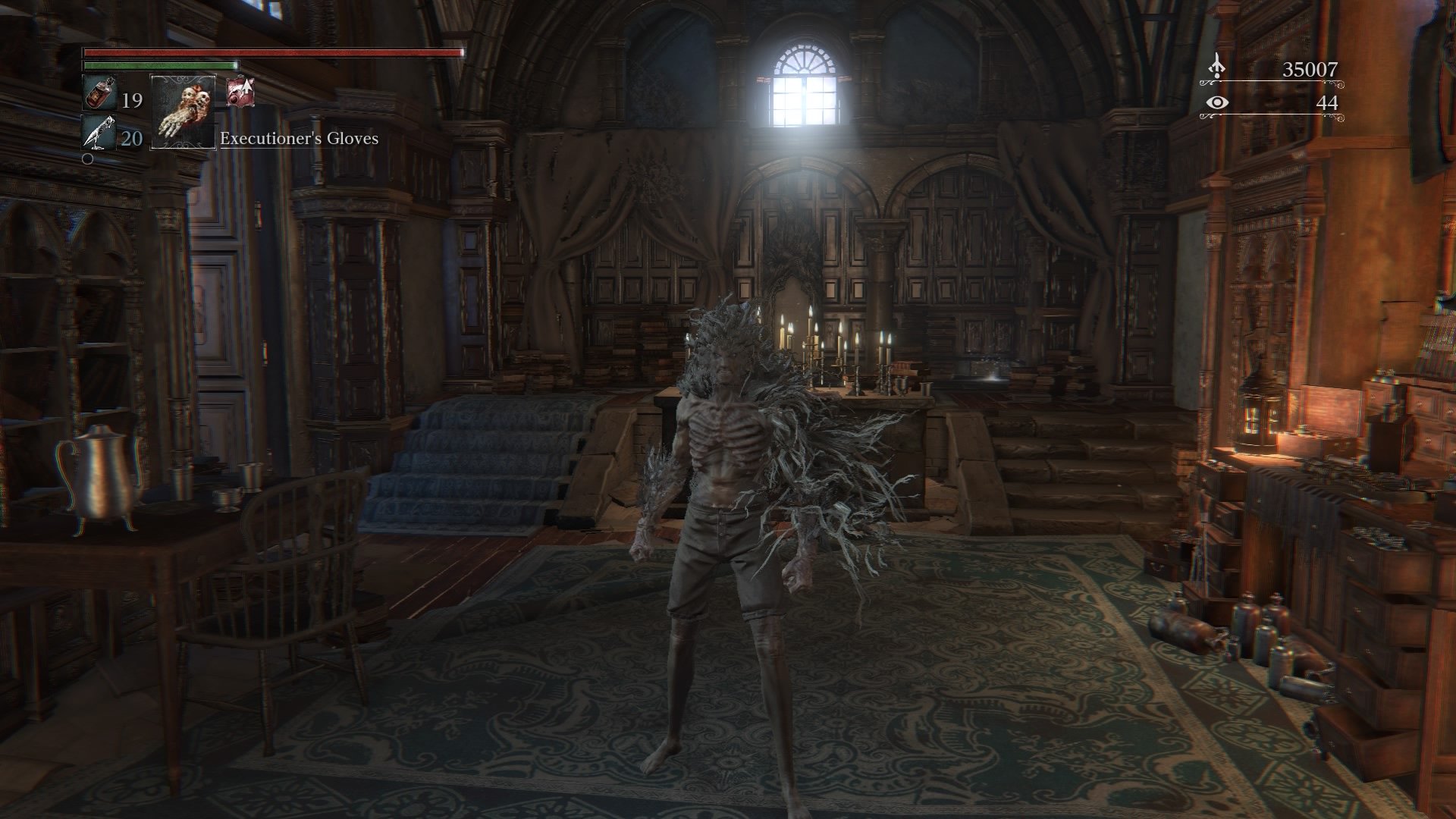 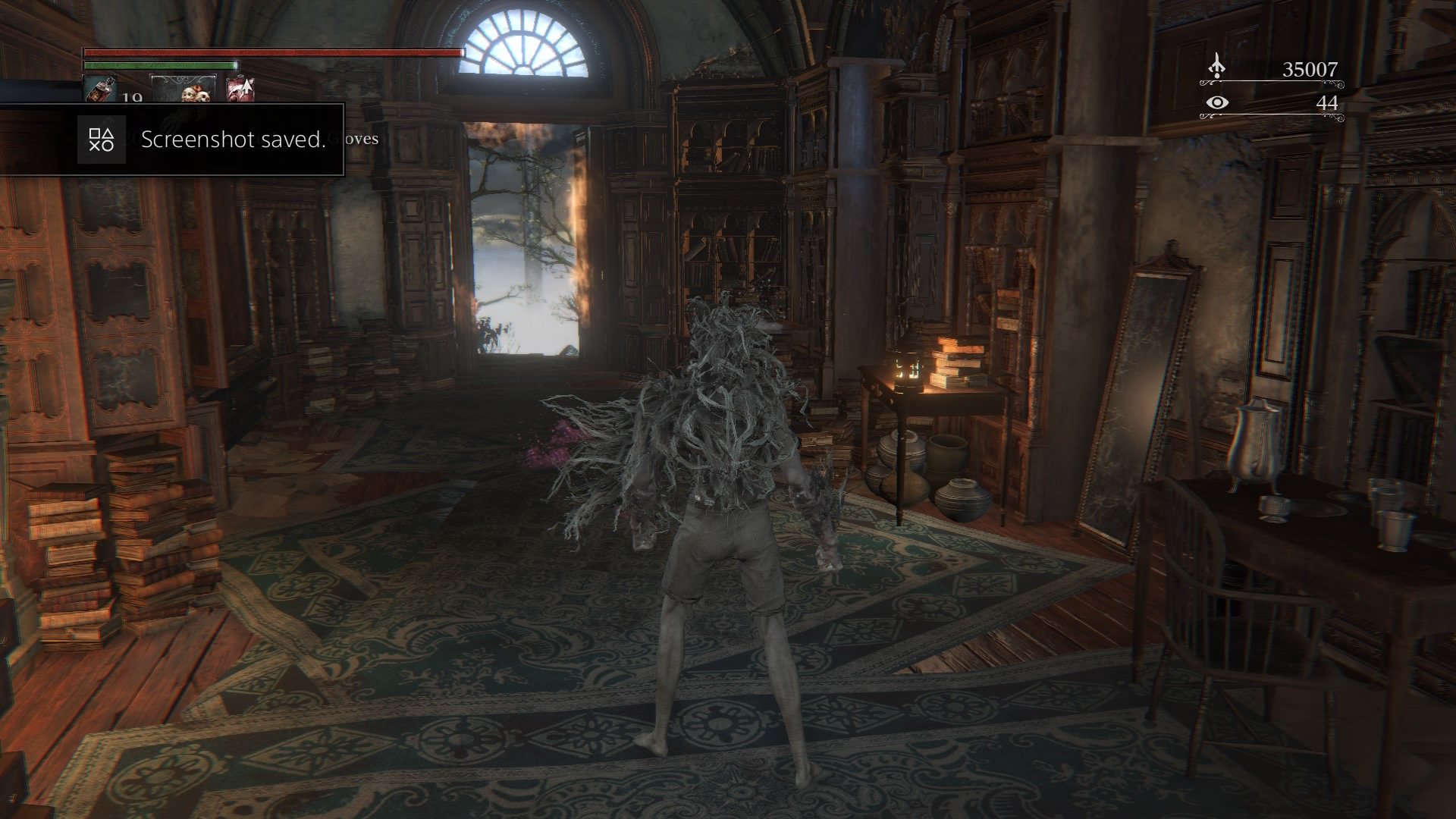