Milkweed is a Caryll Rune in Bloodborne. It was added with The Old Hunters DLC. 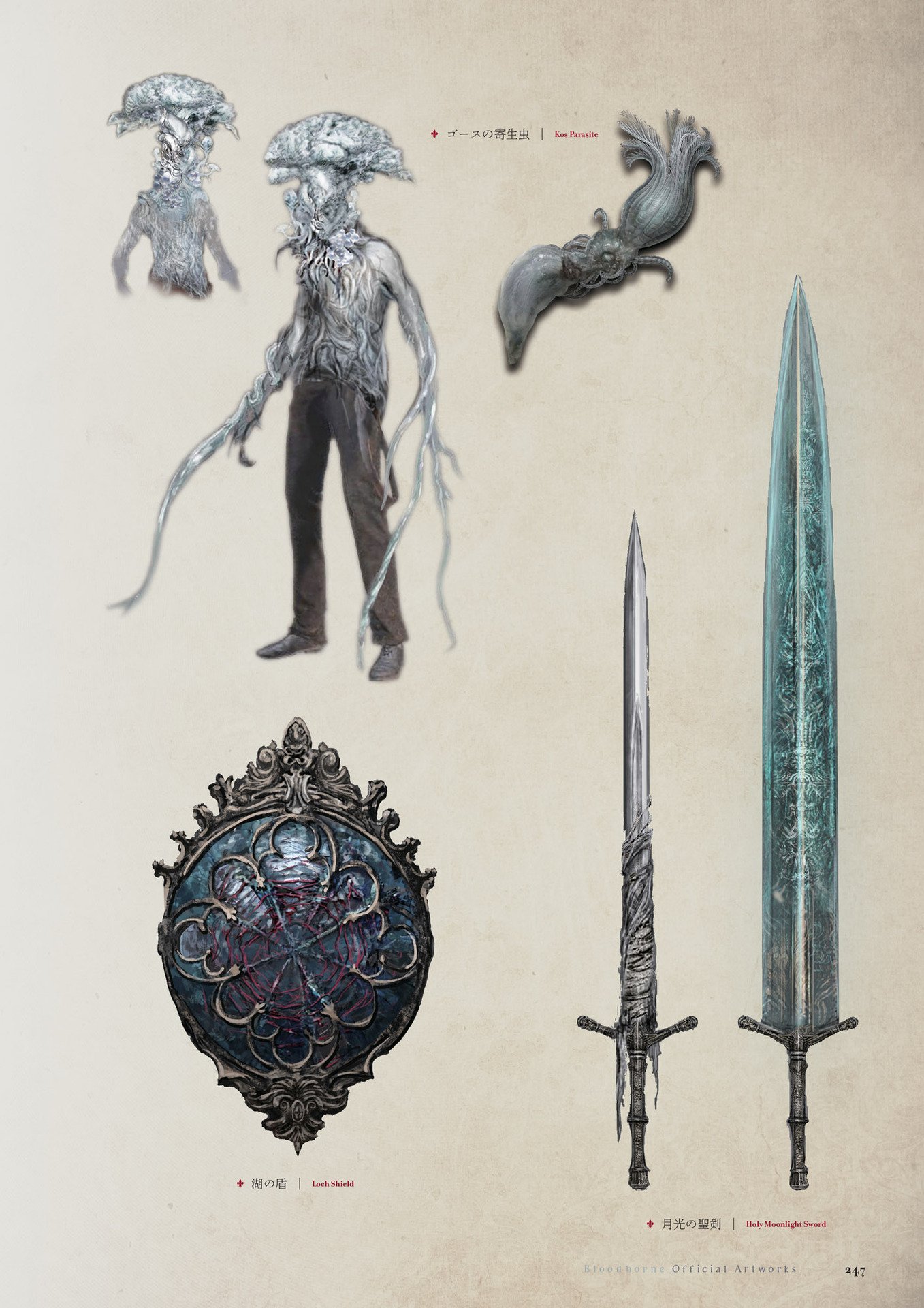 The inscription of the rune resembles the letters H, P and L, which could possibly be a reference to H.P. Lovecraft, whose work Bloodborne takes inspiration from.