This build (the Raven Knight, or Sky Burial Knight) is not only an absolute beast (so to speak) in terms of damage and fun, but it is also maybe the coolest looking character in any of the Soulsborne games. High SKL and moderate ARC+STR bring incredibly high damage output, and the transformed Burial Blade (the scythe) boasts the highest rally potential in the entire game. In short, you'll dish huge damage and also be able to last, hit-for-hit, with even the toughest enemies in the game.

Because the primary weapon for this build is the Burial Blade, it is tailored for NG+ and beyond. But NG itself can still be a blast. Just focus on SKL, with the obvious allotment for VIT and END, and your secondary focus split between ARC and STR. In a pinch it is better to invest in STR during NG because the ARC benefits aren't as noteworthy until NG+. I used the Blade of Mercy in NG and had a great time with it, then switched to Burial Blade when the time came. And don't forget that your ARC stat allows you to use some Hunter Tools! you won't do huge damage with spells like A Call Beyond or Tiny Tonitrus, but the Augur of Ebrietes and Beast Howl are tactical spells that can help tremendously in a pinch, or with thoughtful planning.

And once you have the Burial Blade, upgrade it as quickly as possibly. I recommend physical attack blood gems, as the boost to ARC damage isn't nearly as useful. The great thing about the scythe, in addition to its rally potential, is that it is much faster than you might expect. It is MUCH faster than Ludwig's Holy Blade, and has more interesting combos/moves, so pay no mind to the fact that Ludwig's might have a slightly higher raw attack number.

Otherwise, though, this build is all about feeling like a total badass and looking the part. The Knight's Garb looks better on female character, so consider choosing female. But either way, the Knight's Garb combined with the Beak Mask is a combo that immediately feels right. This is, aesthetically, my favorite character of ANY role-playing game that I've ever made. And maybe that doesn't seem like much for some, but means a lot to me. Give it a shot! 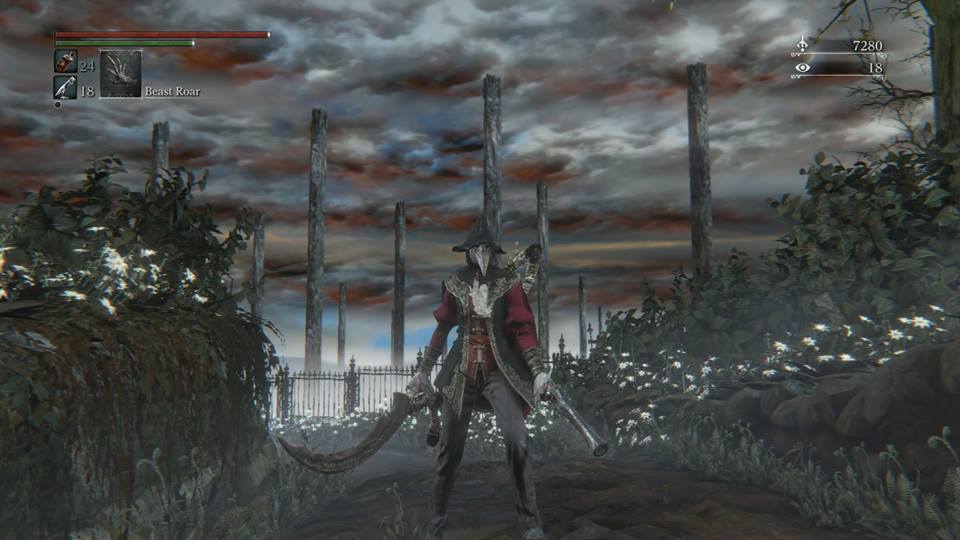 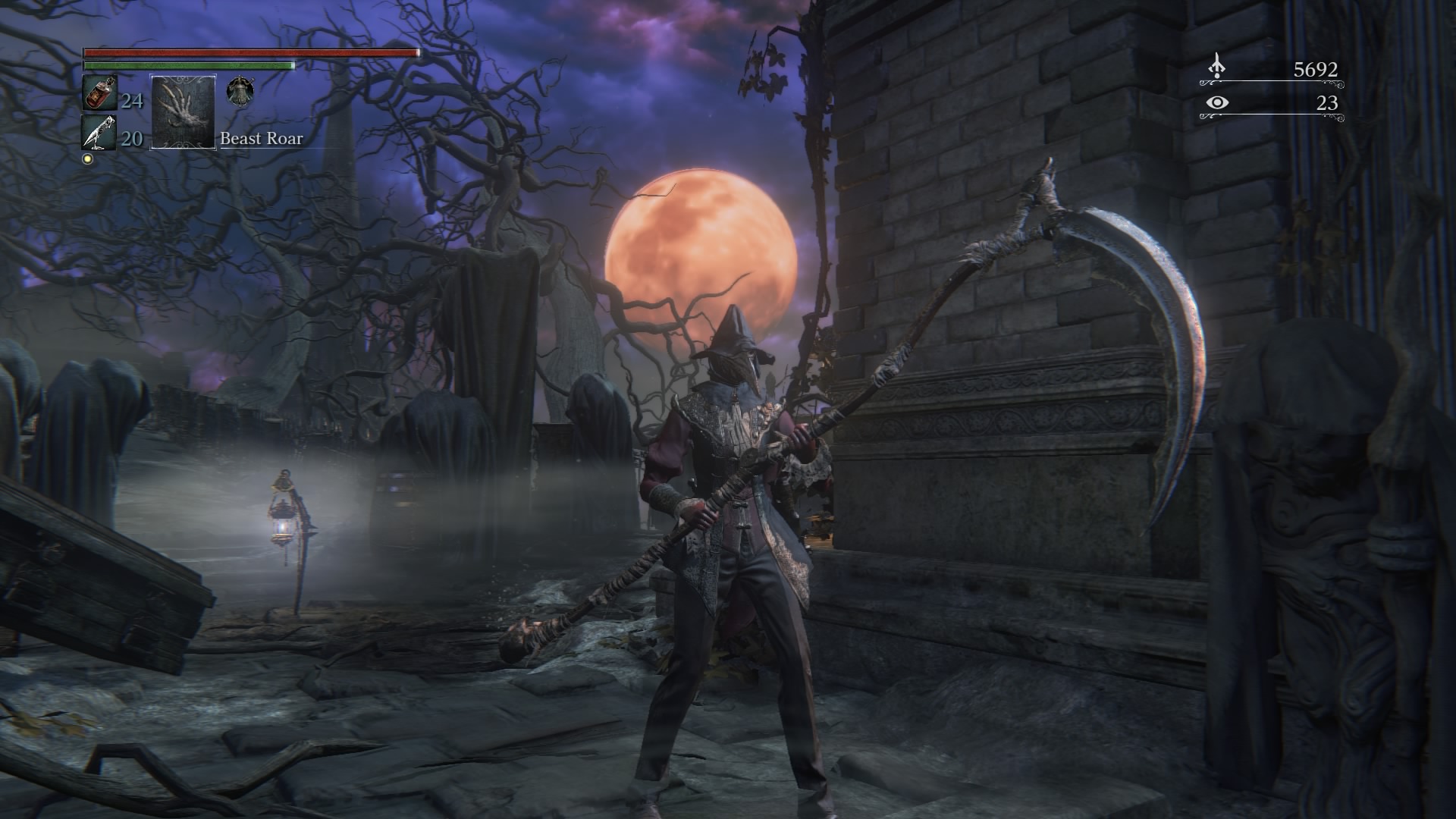