This is the epitome of the quality build -- a well rounded character with equal (or almost equal) investment in both STR and SKL. It allows for myriad play styles and the use of most of the game's weapons. This is what I will always think of the "standard" Bloodborne build, and I mean that in a very positive way.

That said, it reaches its maximum potential with Ludwig's Holy Blade, which has excellent scaling in both STR and SKL. Whereas many other weapons will see a drop-off in stat bonuses after the 'soft cap' of its main stat is reached, Ludwig's features two main stats, effectively doubling the attack bonus potential when you level. You'll see that raw damage number skyrocket, especially in the middle-third of the game.

This build also allows for weapon buffs, like bolt paper and fire paper, which are unavailable to many arcane and bloodtinge weapons. If you choose to put a few extra points into Arcane, you can also use the Empty Phantasm Shell -- similar to Dark Souls builds that put just enough points into INT so that they could use Magic Weapon. Either way, the STR/SKL combo ensures that you're never lacking in terms of damage output. The end-game bosses are a cinch with this build, especially if you master Ludwig's 2-handed thrust attack (which is not exactly difficult to do).

The character design itself is meant to reflect various parts of Yharnam -- think of him/her as a foreigner who (somehow) manages to fall in love with the city, and so chooses to reflect it in his/her style. The Yharnam Hunter set is strong enough to last the entire game, and once NG+ arrives I always opt for Gehrman's Hat, because screw you, Gehrman. Give it a shot! 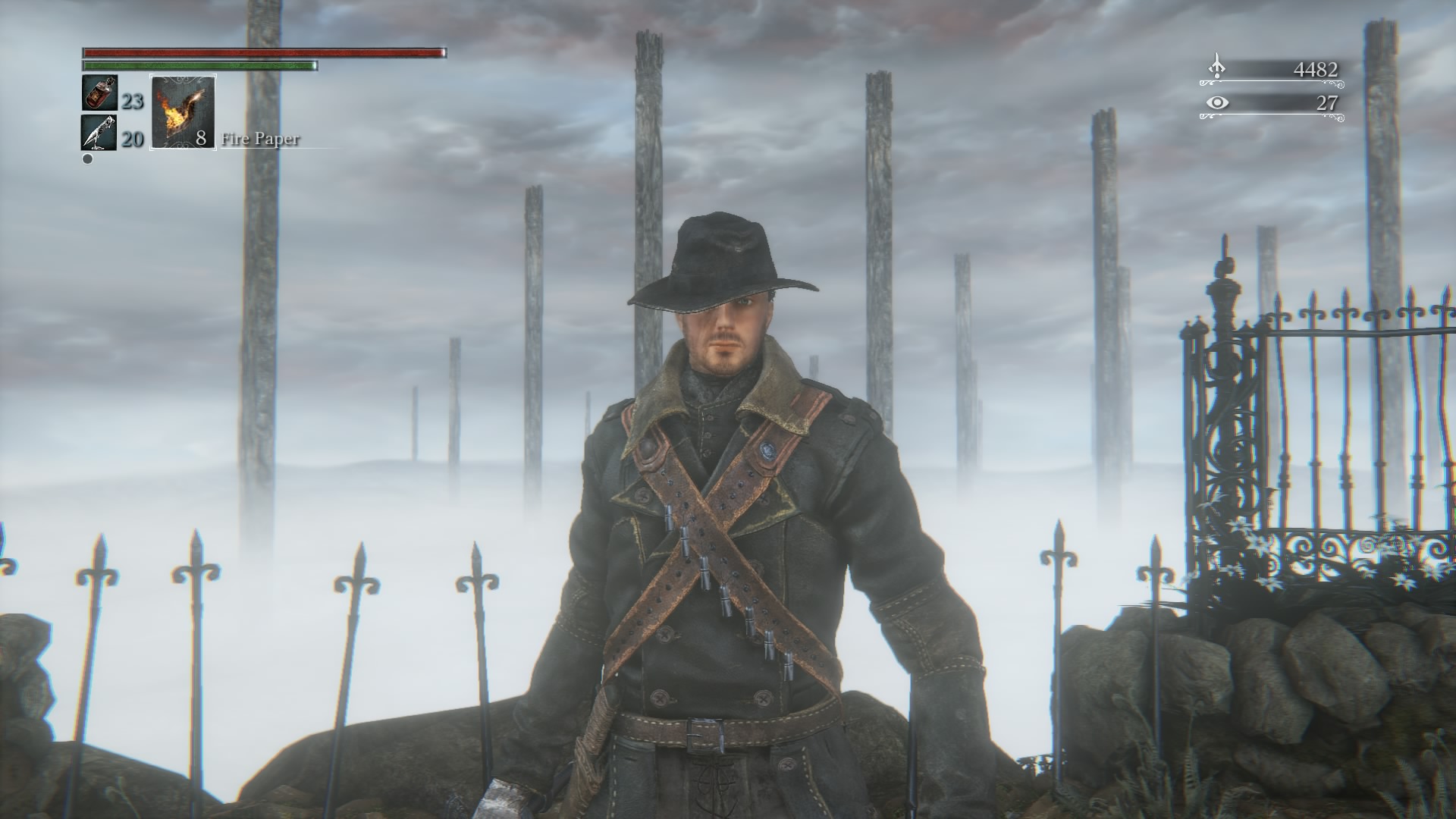 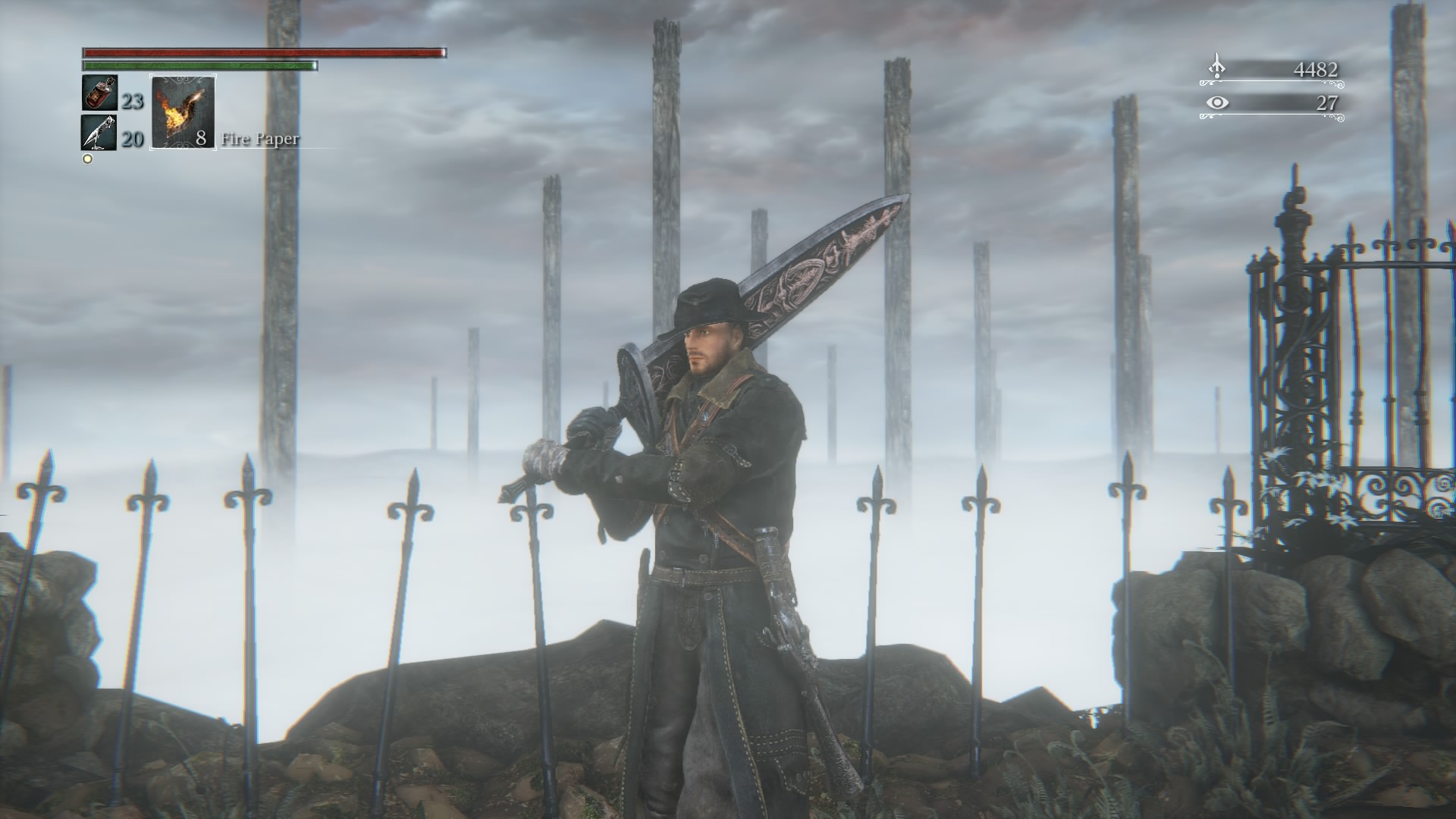