Oedon Chapel Dweller is a friendly NPC that lives in the Cathedral Ward. 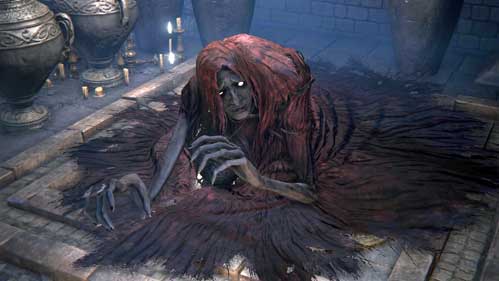 "Ahh, a hunter are ya? Very sorry, the incense must've masked your scent. Good, good. I've been waiting for one of your ilk. These hunts have everyone all locked up inside. Waiting for it to end... It always does, always has, y'know. Since forever. But it won't end very nicely, not this time. Even some folks hiding inside are goin' bad. The screams of wimminfolk, the stench of blood, the snarls of beasts... none of em's too uncommon now. Yharnam's done fer, I tell ya. But if you spot anyone with their wits about 'em... Tell 'em about this here Oedon Chapel. They'll be safe here. The incense wards off the beasts. Spread the word... tell 'em to come on over. If you wouldn't mind... Hee hee..."

"Ahh, the hunter. Alive and well, are ya? This here's a safe place. Stay as long as you like. But... next time you're out on a hunt, remember what I asked. If you find any sane survivors, tell 'em to seek shelter at Oedon Chapel. Cause there's nothing to fear here... ha, hah ha!"

"I know I shouldn't be askin' you, but... If you happen upon someone while hunting, tell 'em about this here Oedon Chapel. If they seem worth being told that is... Oh, and I do sincerely hope they are... Hee hee hee hee hee..."

Upon finding all survivors (excluding the Suspicious Beggar and before the Paleblood Moon):

"Ahh, the hunter. Alive and well, at that! Another one you sent made it here safe and sound. This place is a haven now, for so many. Thanks to you. I'm… overjoyed, really. That you'd even give me the time o' day! I don't suppose there's anybody out there worth savin' anymore. But you did all ya could, and so many owe you so much. Amazing, really. Not ‘cause you're a hunter, but because you're you. [nervous laugh] Makes me think, once dawn breaks, maybe I can just, you know, start over. Makes it easier to bear all o' this, you see? You've made life easier. Thank you."

After finding all survivors:

Upon finding all survivors:

"There ain't no survivors, Yharnam's done for."


Talking to him after hitting him:


Upon death if all survivors are found: 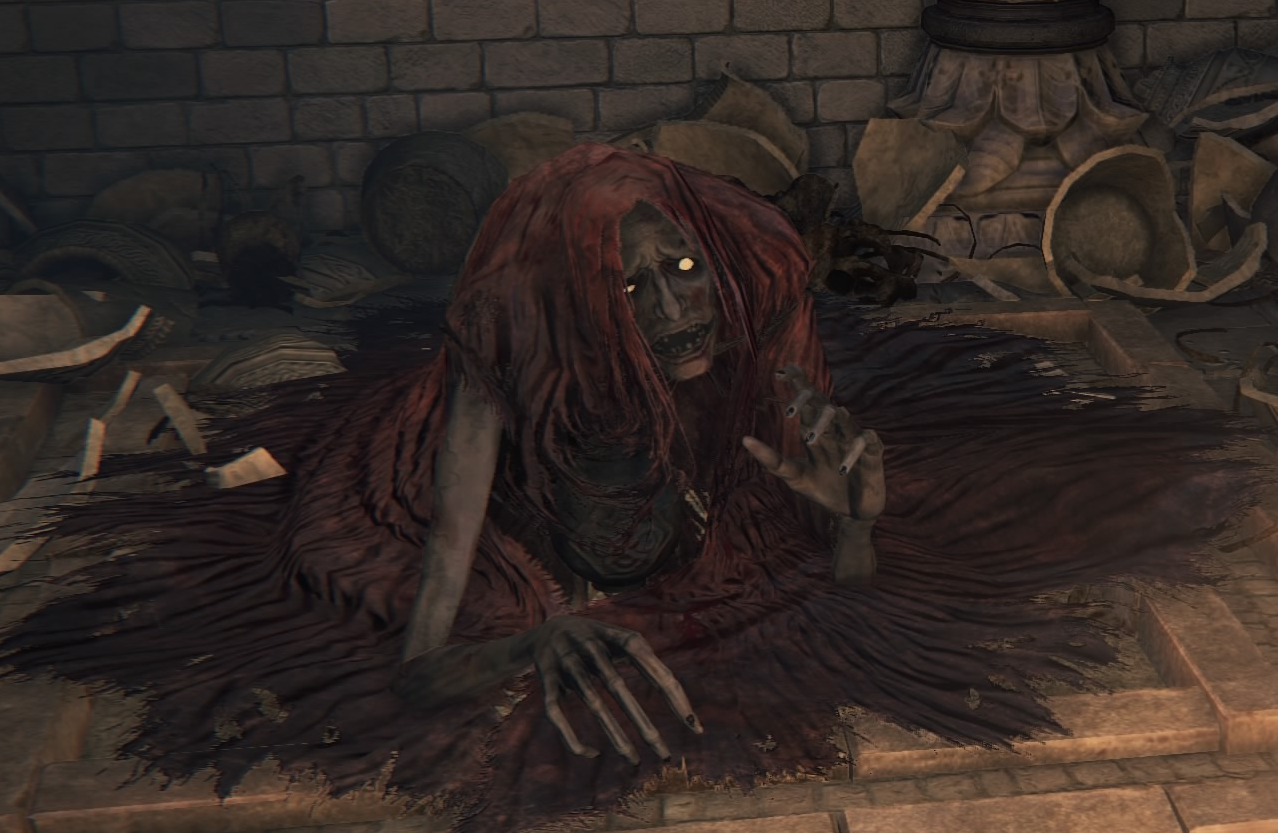 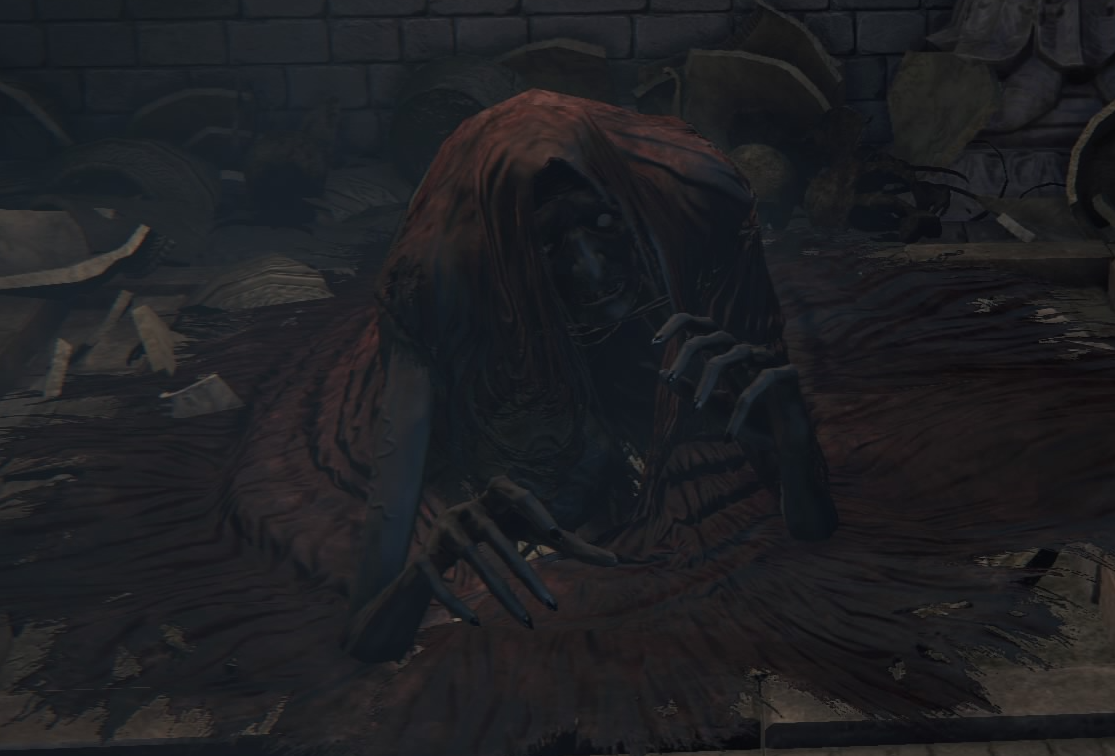