Cainhurst Vilebloods is a covenant in Bloodborne. This covenant focuses on pvp and invasions. 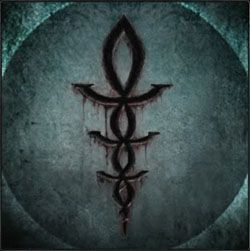 "Pledgers to this oath are Cainhurst Vilebloods, hunters of blood who find dregs for their Queen of coldblood, particularly in that of hunters. Yet the corrupt are heretics in the eyes of the Church, thus subject to the wrath of the Executioners." - Corruption
"Once, a scholar betrayed his fellows at Byrgenwerth, and brought forbidden blood back with him to Cainhurst Castle. It was there that the first of the inhuman Vilebloods was born. The Vilebloods are fiendish creatures who threaten the purity of the Church's blood healing. The Ruler of the Vilebloods is still alive today." - Alfred