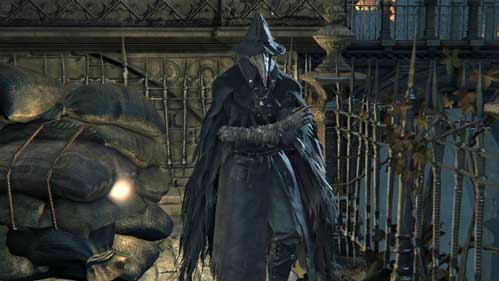 Eileen is an assassin whose sworn duty is to dispose of other hunters that have been corrupted by their lust for blood. Like the player, she hails from outside Yharnam and is a foreigner to the region, but her presence in the city is driven by an entirely different set of motives; she makes a point of keeping a low profile operating in the shadows, and you may never meet her in the first place if you don't go out of your way to explore. You can start her quest either on the Dry Dock - Rafters in Central Yharnam or to the left of the Oedon Chapel's front entrance in the Cathedral Ward, and your choices after that point will determine her fate. Helping her defeat Henryk in the Tomb of Oedon is the tipping point of her quest - failure to do so before entering the Forbidden Woods for the first time will result in her becoming your enemy, and will prevent you from receiving any of the successive rewards other than the Crow Hunter Badge.

Eileen seems to have been a former hunter herself at some point. If you fight Eileen and are killed by her, her dialogue "You still have dreams? ...Tell the little doll I said hello..." indicates that she knows of both the Hunter's Dream and the Plain Doll, suggesting that she was a former hunter trapped in the Dream, much the like player themselves, who managed to break free from cycle of death and awakening. In the encounter with her at the foot of the Grand Cathedral, she mentions that she no longer dreams, and therefore that death is now permanent for her. 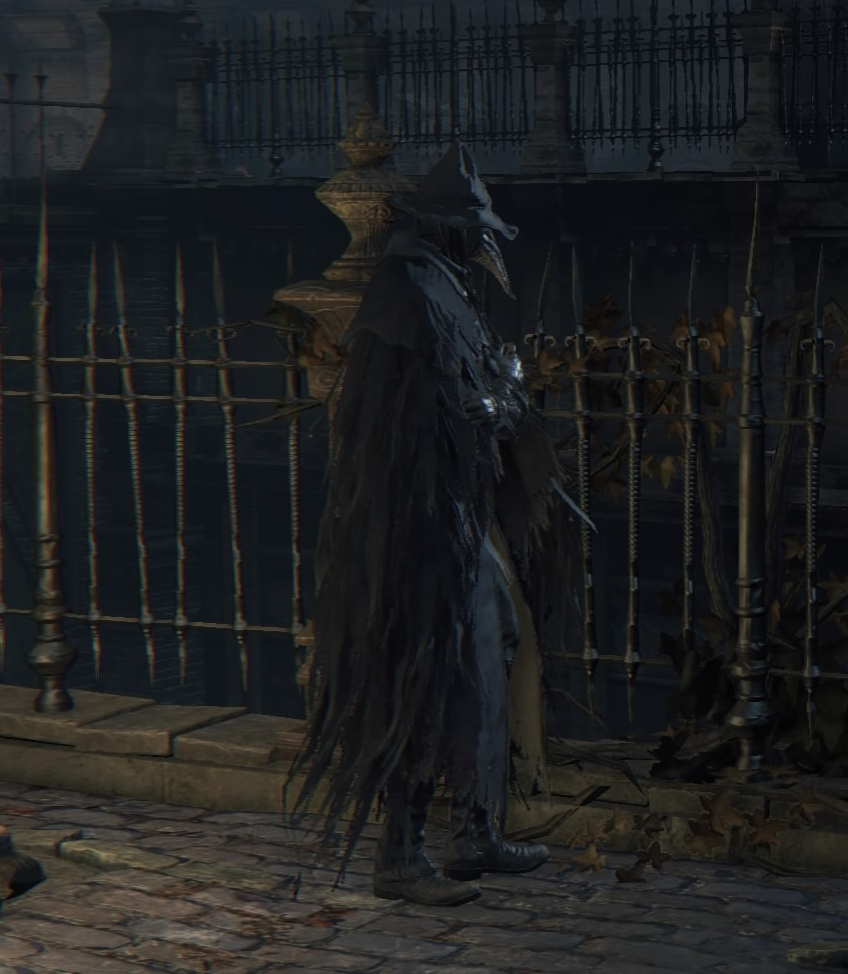