Simon's Bowblade is a Trick Weapon in Bloodborne. It was introduced in The Old Hunters Expansion. There are 3 versions of this weapon: Normal, Uncanny and Lost. The only known differences being the Gem Imprints and the locations in which they are found

"Choice weapon of Simon, one of the first Healing Church hunters.

Simon despised firearms, and so the Church workshop had this specially fashioned to his liking. The large curved blade serves as a bow when transformed.

But aside from a few close friends, Simon was scoffed at for his choice of arms, for who would dare face the beasts with a measly bow?" 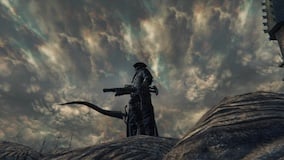 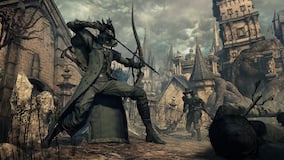 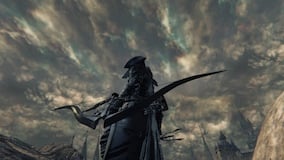