The Whirligig Saw is a Trick Weapon in Bloodborne, introduced with The Old Hunters DLC. There are 3 versions of this weapon: Normal, Uncanny and Lost. The only known differences being the Gem Imprints and the locations in which they are found.

" A trick weapon crafted by the workshop heretics, the Powder Kegs, and weapon of choice of the Old Hunter Valtr, the Beast Eater.

This weapon pummels beasts in its mace form, but its true strength lies in its attached mechanical saws.

These discs, lined with serrated teeth,spin rapidly, thrashing the flesh of beasts into fine shreds." 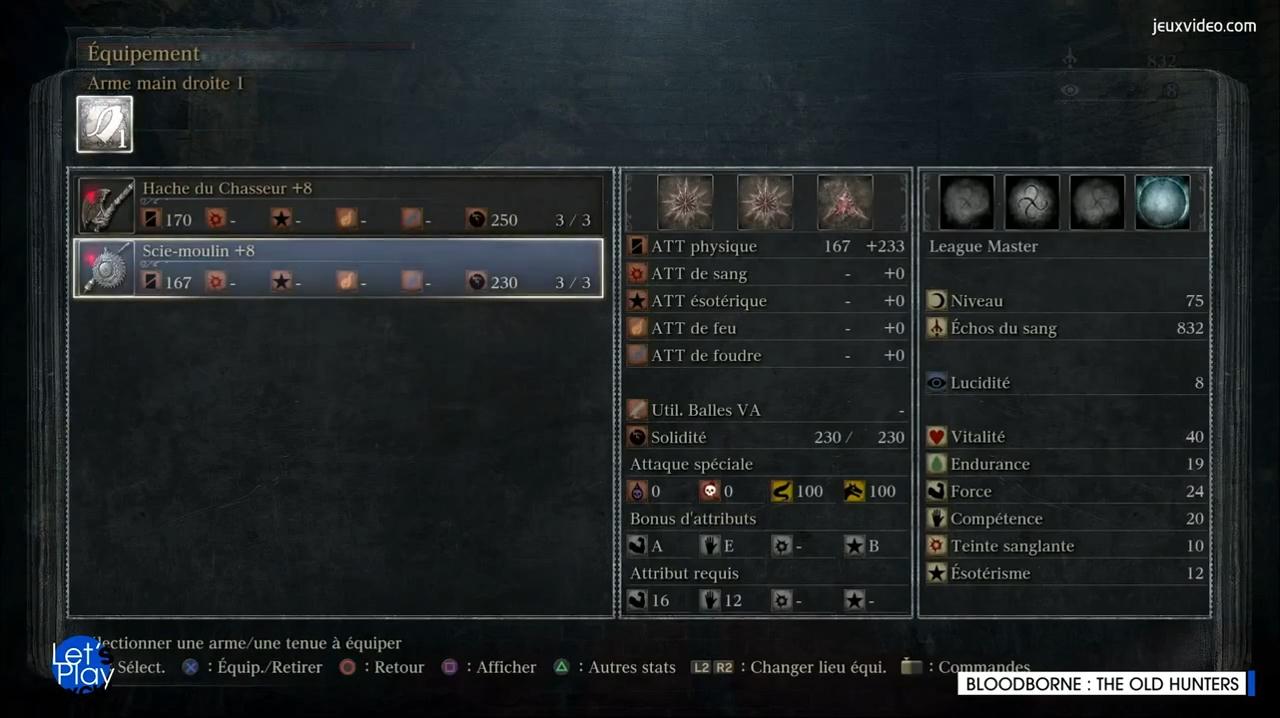