Labyrinth Ritekeepers are enemies in the labyrinth in Bloodborne. Whether the ruins are tombs or a mere resting place for something dark and foul, or both, one thing is true: Someone or something lies asleep here. The Protectors also worship what lies beneath, and among the Protectors are a special class of ritual masters that carry out horrific and detestable ritual rites. 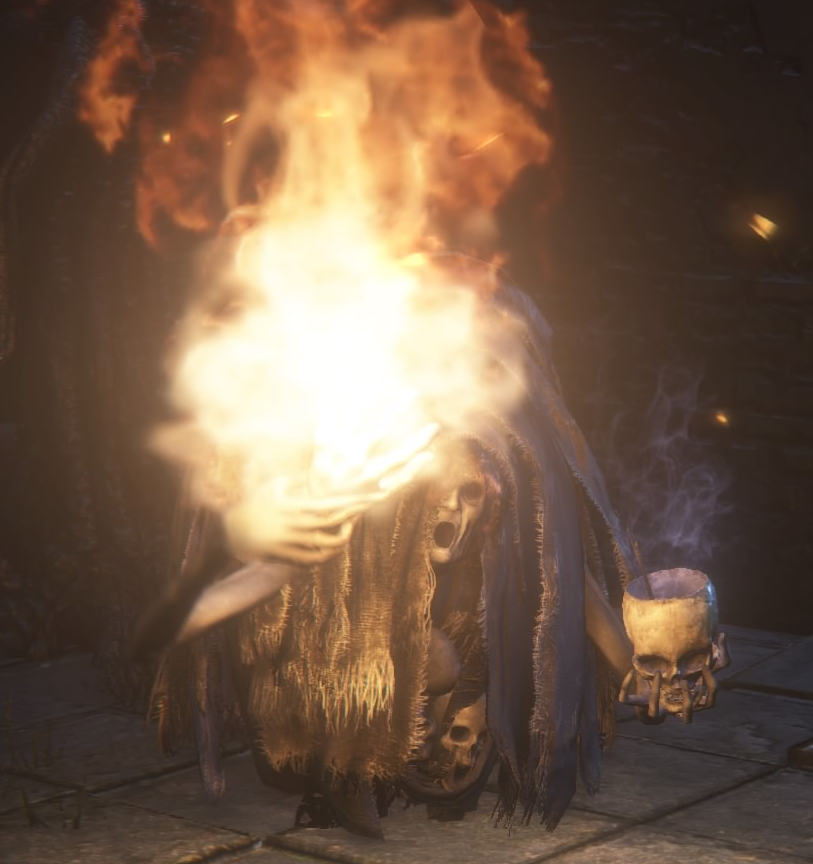 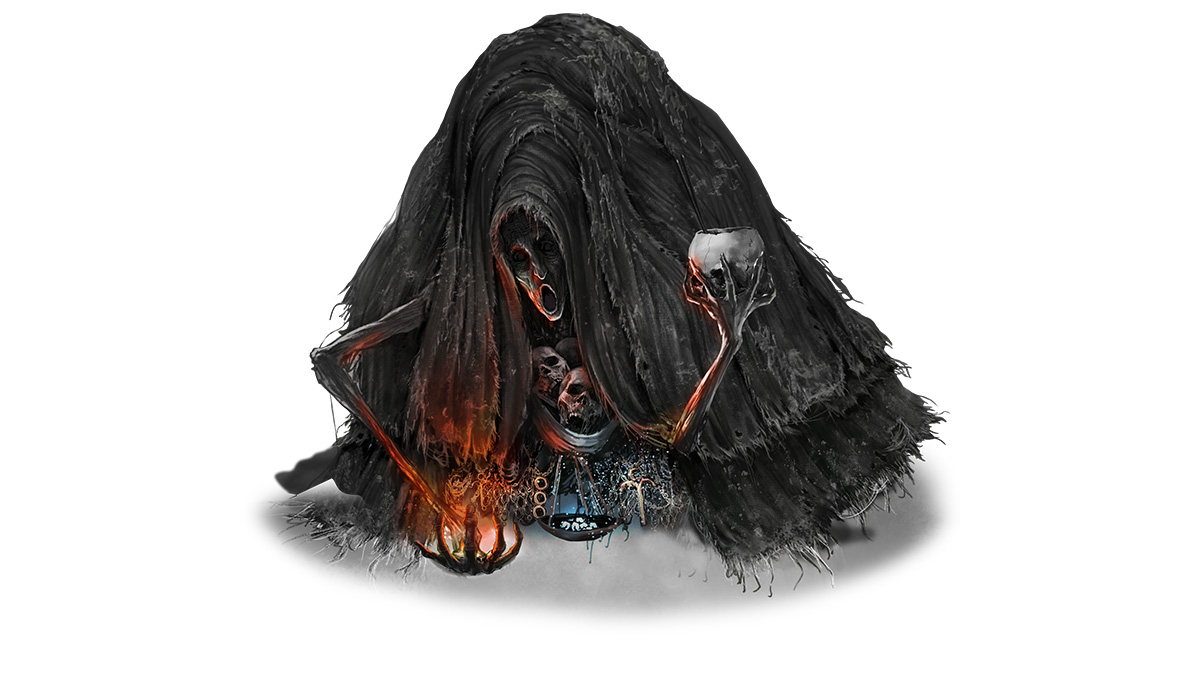