Ludwig's Holy Blade is a Trick Weapon in Bloodborne.

"A trick weapon typically used by Healing Church hunters. It is said that the silver sword was employed by Ludwig, the first hunter of the church. When transformed, it combines with its sheath to form a greatsword.
It exhibits several departures from the workshop's design, suggesting that the Church anticipated much larger inhuman beasts." 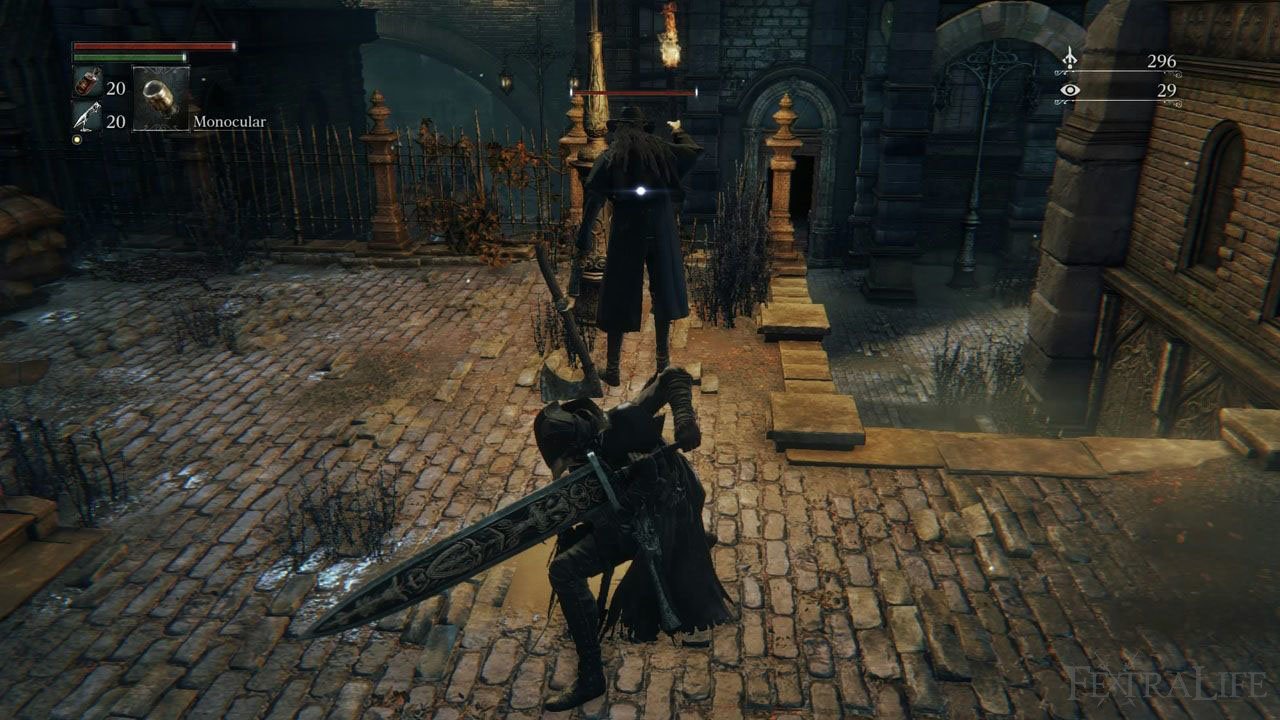 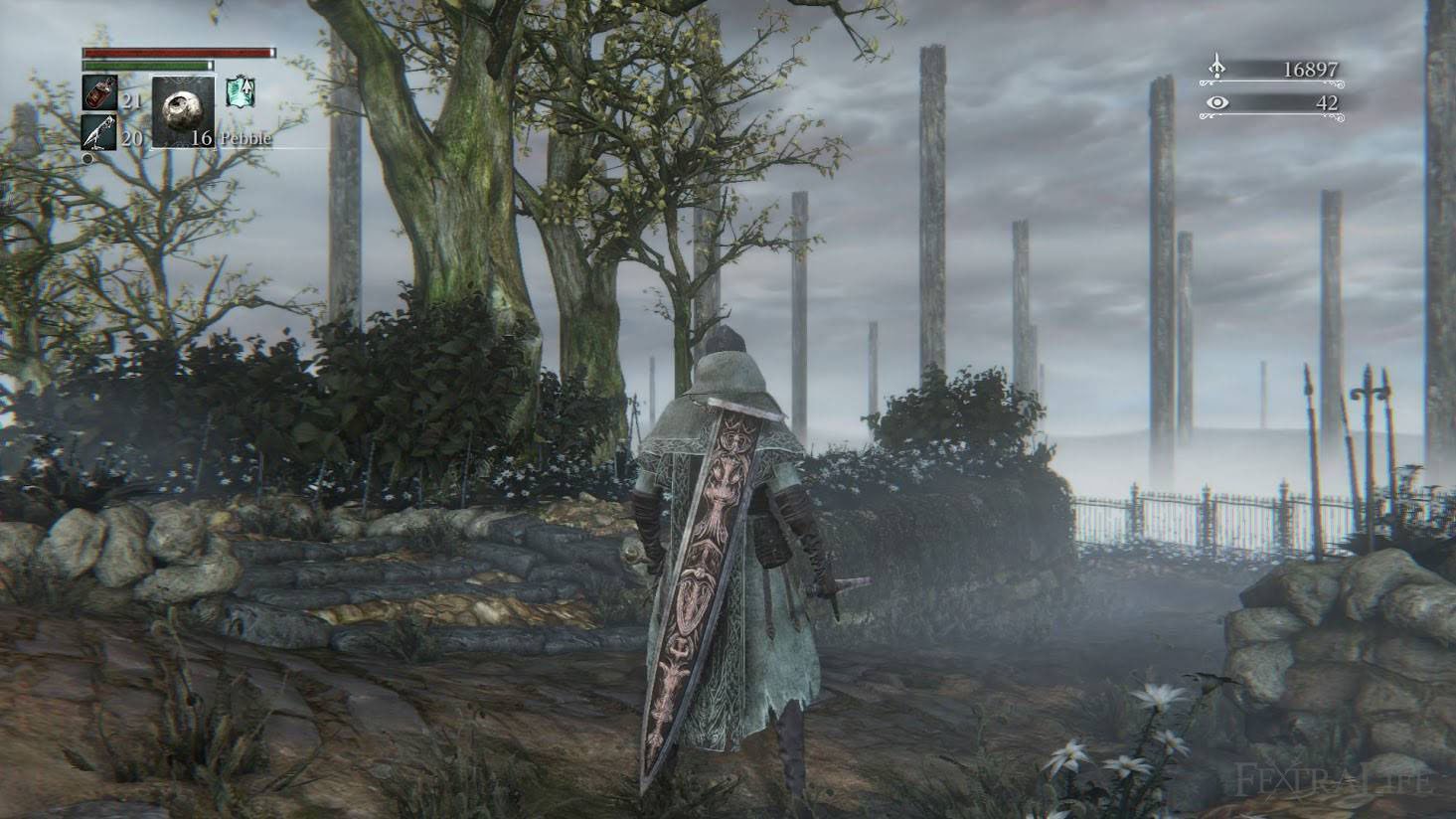