Logarius' Wheel is a Trick Weapon in Bloodborne. A detailed guide to this weapon can be found in this guide article.

"Weapon wielded by martyr Logarius' band of executioners.
Used to slaughter the Vilebloods in Cainhurst. Bathed in pools of their blood, and forever steeped in their ire.
Transform to release the power of the wheel and manifest their lingering rage in a show of utter brilliance." 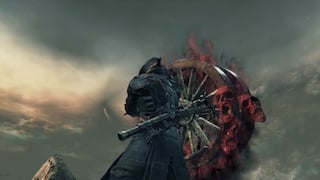 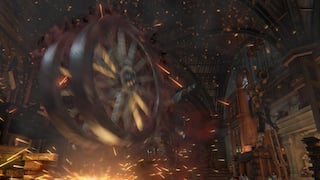 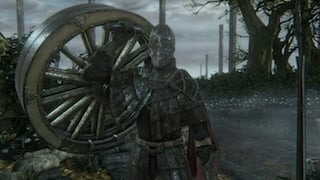