Lesser Amygdalae are the Great Ones that can be found in various places over the course of the Hunt. Some attack, and some teleport the Hunter to other areas. They are treated as scenery obstacles instead of physical enemies. 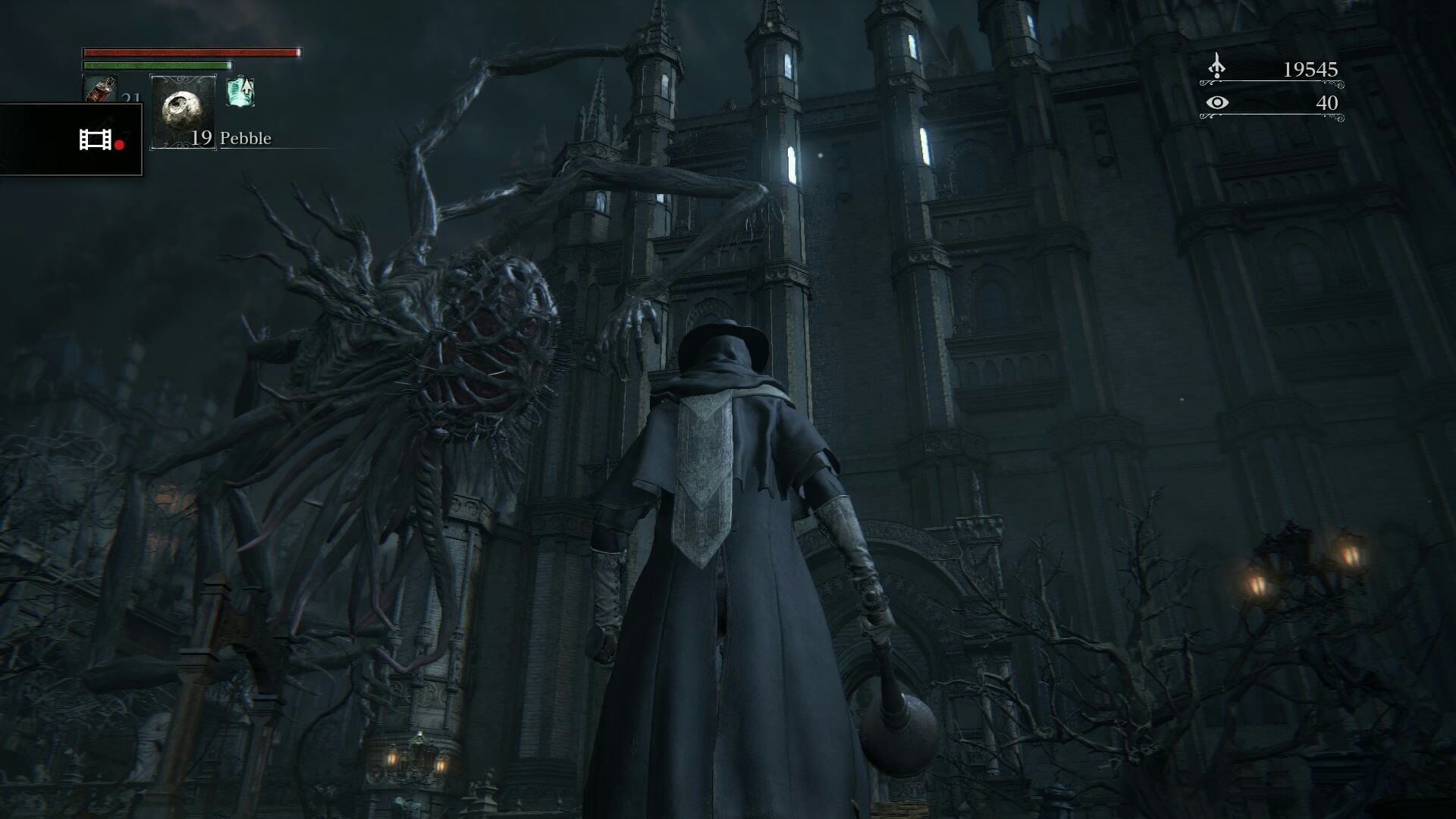 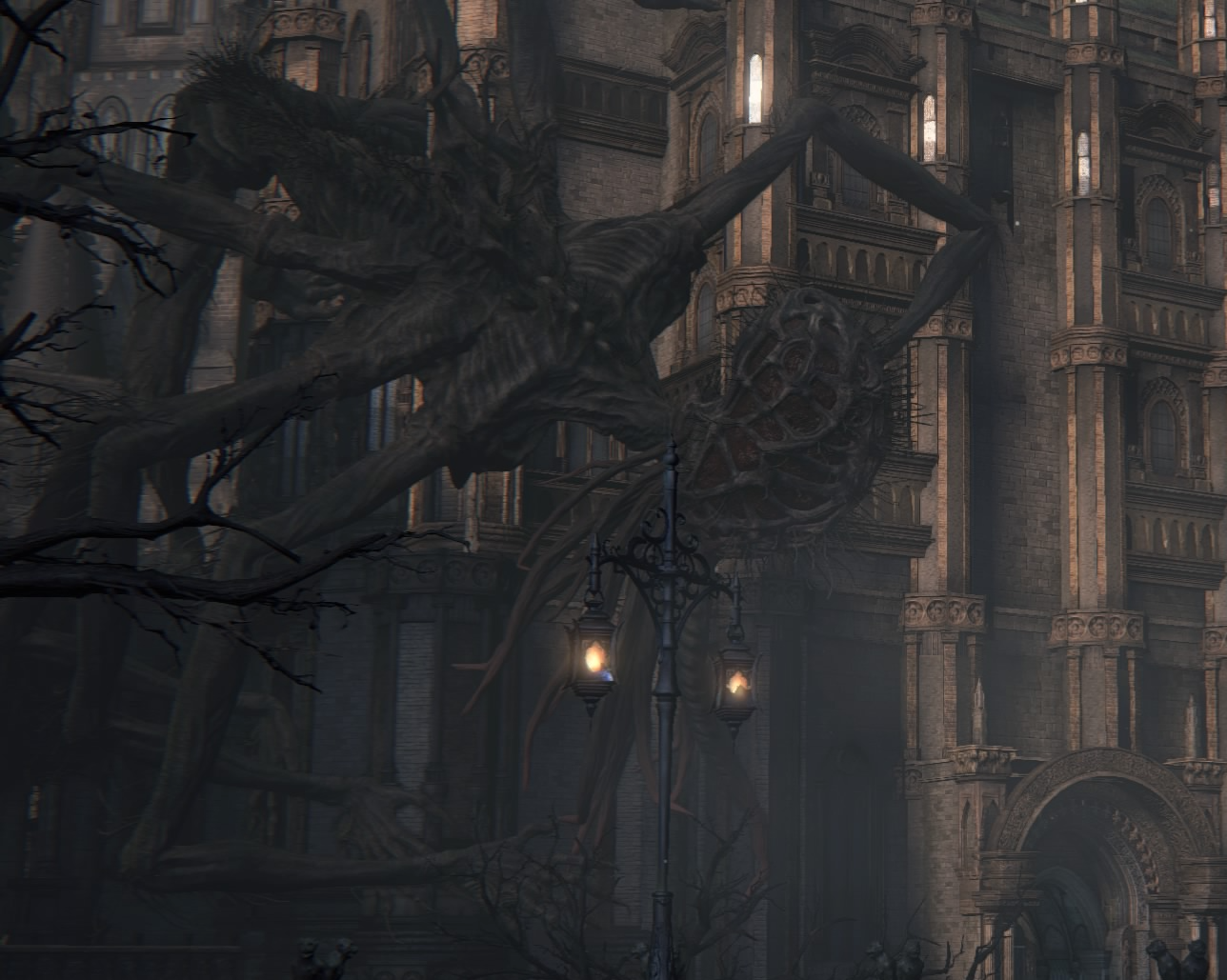 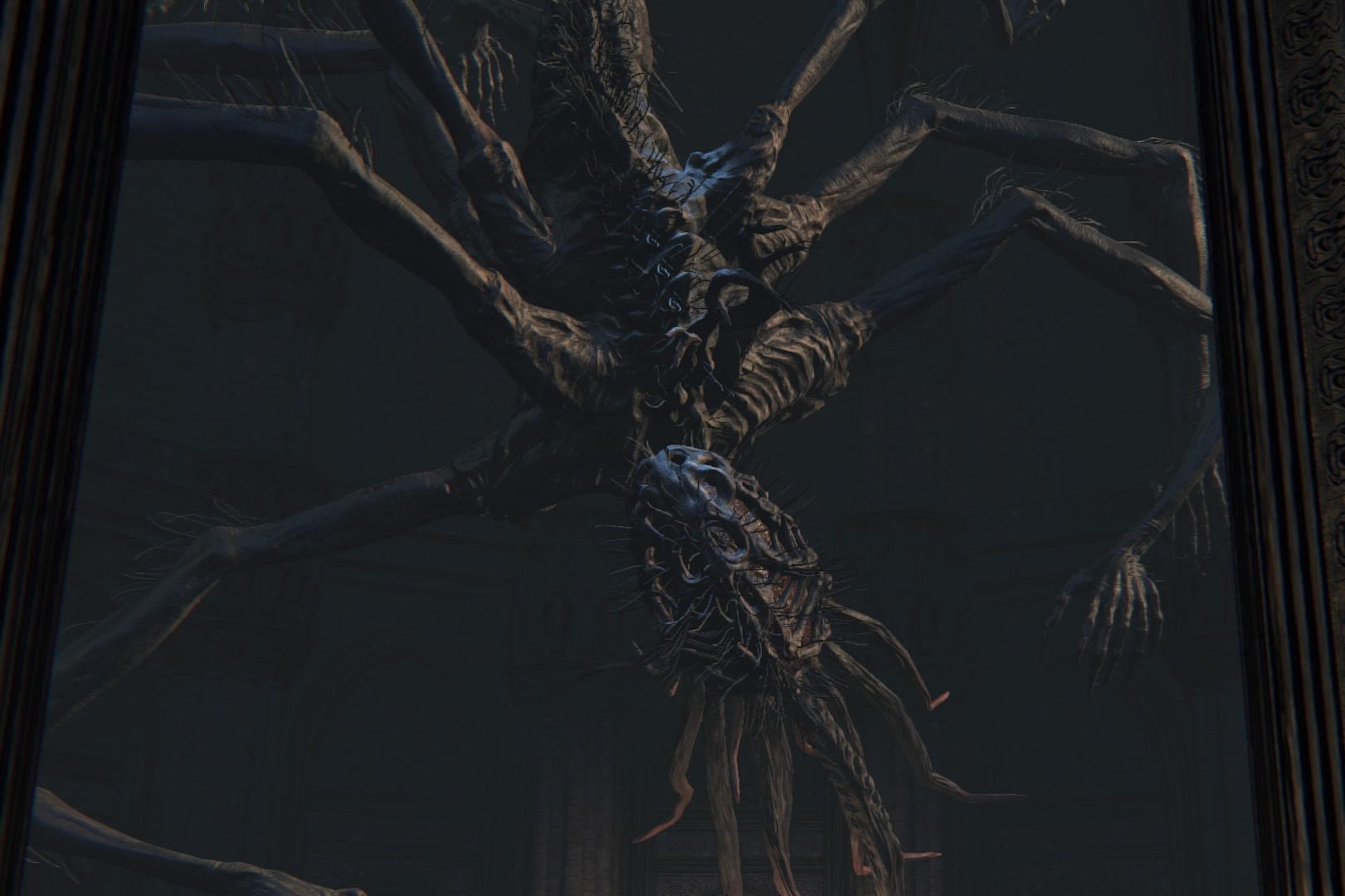 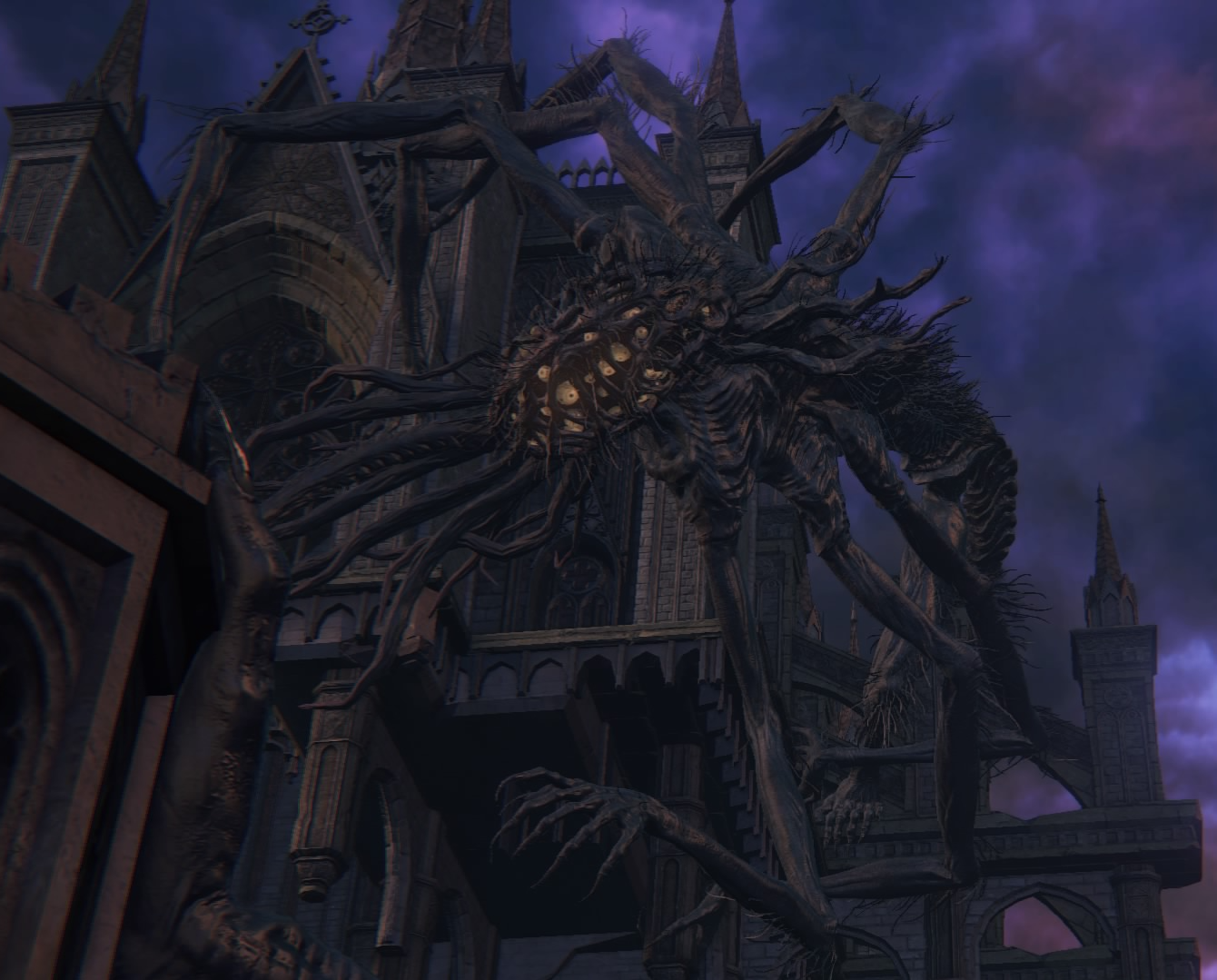 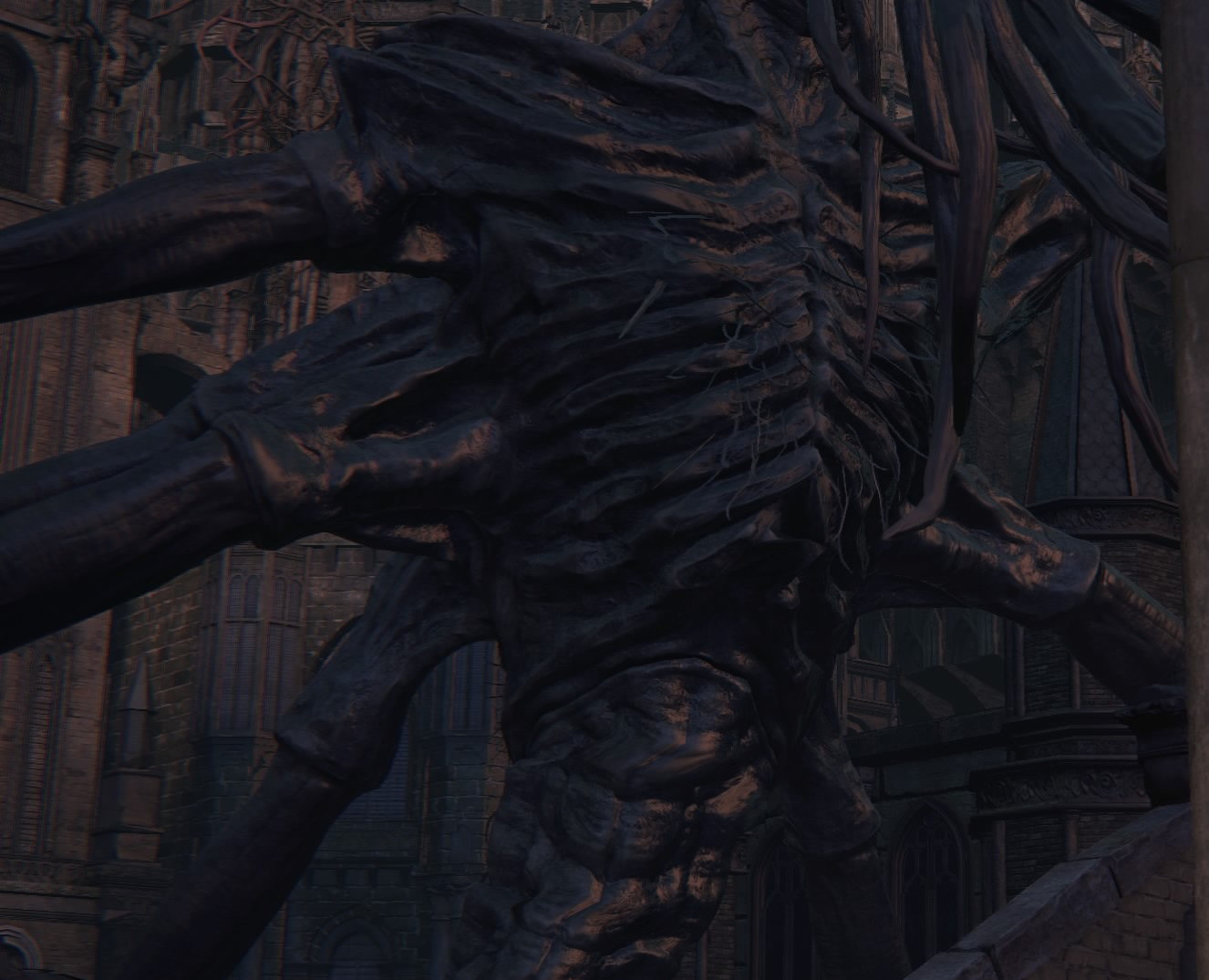 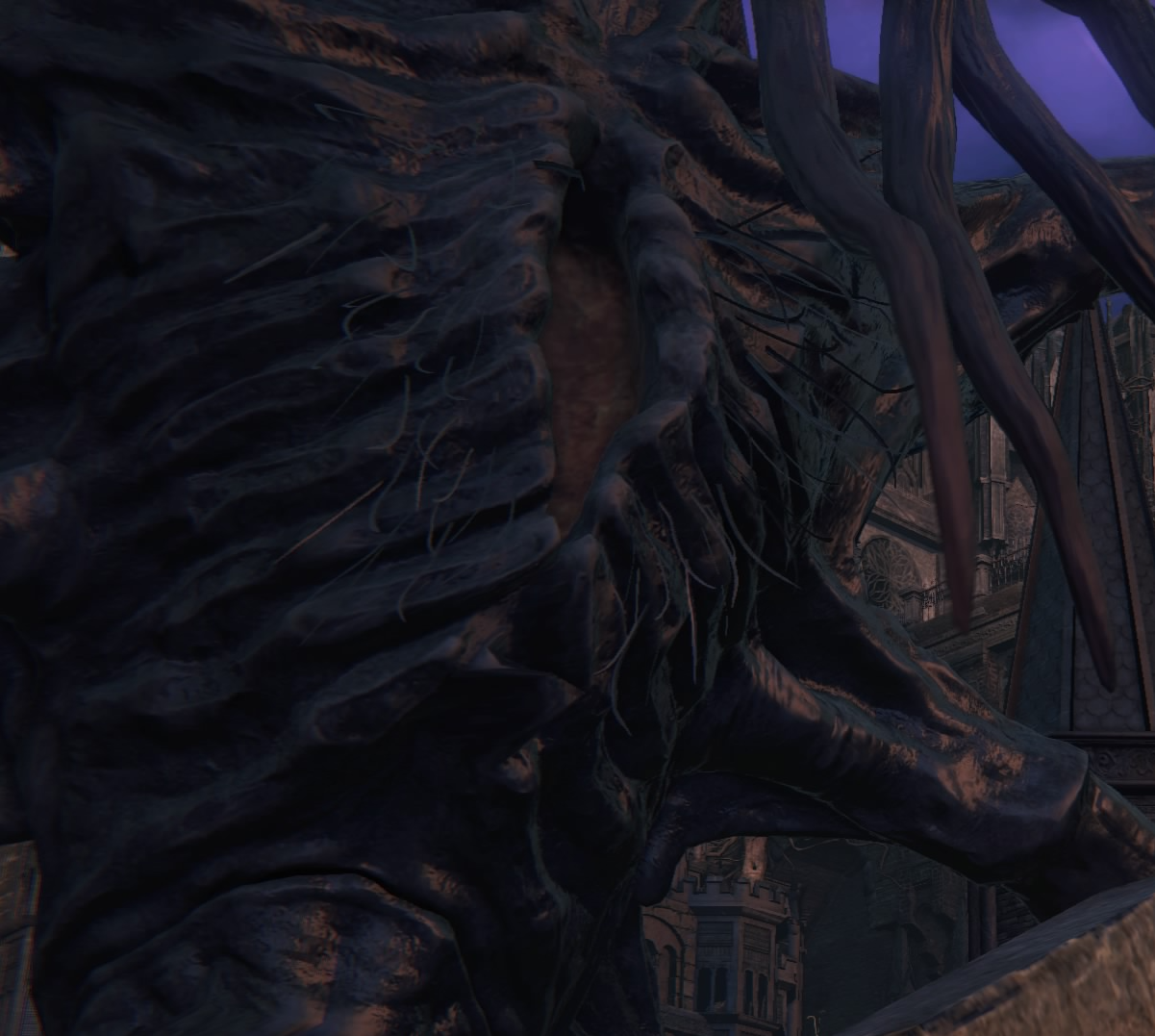 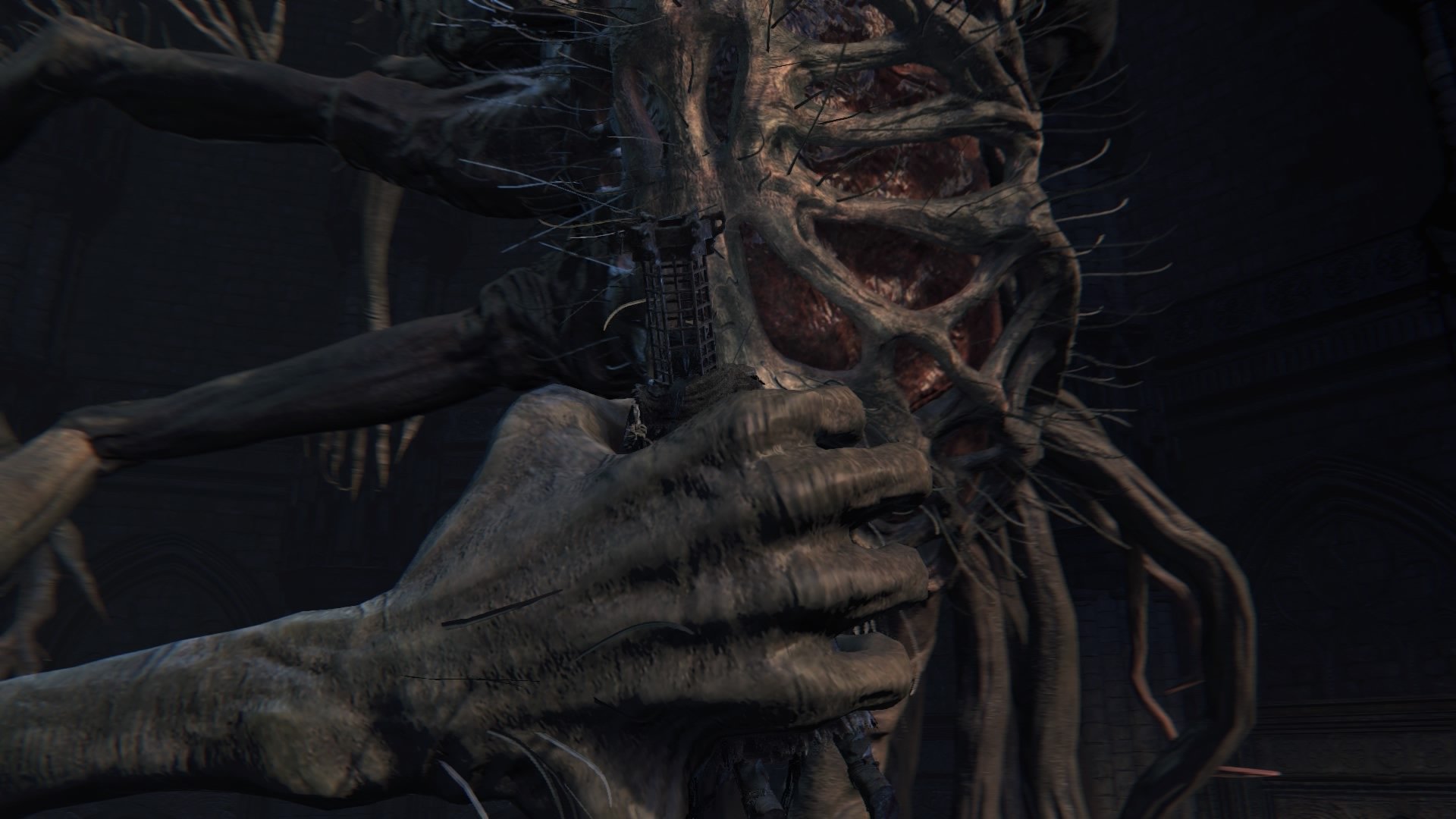