Laurence is the only strictly optional boss in the DLC, as defeating him does not advance the story of the DLC.

Initially the boss room is accessible very early to get the Eye Pendant key item from Laurence's hand, whose body is inactive on the altar. The arena itself is exactly the same as the one in Vicar Amelia's fight.
Once Laurence's Skull is acquired, coming back to the arena and approaching his body will initiate a cutscene, after which the boss and the player will be put into set positions and the fight starts.
This fight has three phases:

Target Laurence's head with pistols or the Piercing Rifle to stagger him, then follow through with a visceral attack. Staggering him work in exactly the same manner as with the original Cleric Beast; he will eventually repair the damage to his head, allowing you to injure it and stagger him again. You can also injure Laurence's limbs, but unlike most other bosses this will only stun him temporarily and does not actually increase the damage he receives. The Whirligig Saw's transformed L2 attack will quite figuratively tear Laurence to shreds, especially if you've also fortified it with Beasthunter Gems; fast weapons with serrated bonuses such as the Saw Cleaver and Saw Spear are also ideal for dishing out heavy damage as quickly as possible. If you're having trouble with the lava stunlocking you to death during Phase 2, try using a Lead Elixir - it'll give you enough super armor to walk through the flames without flinching, though you'll need to keep a close eye on your HP. The Loch Shield will absorb the impact and most of the damage from his AoE's, though it is NOT effective for blocking the actual, physical swings themselves.

Preparation: This strategy requires the use of Simon's Bowblade, primarily the use of its bow form. You'll want some degree of Bloodtinge investment (25-30. 50 is ideal.) If you have high skill, Clawmark Runes are an excellent supplement for this strategy. 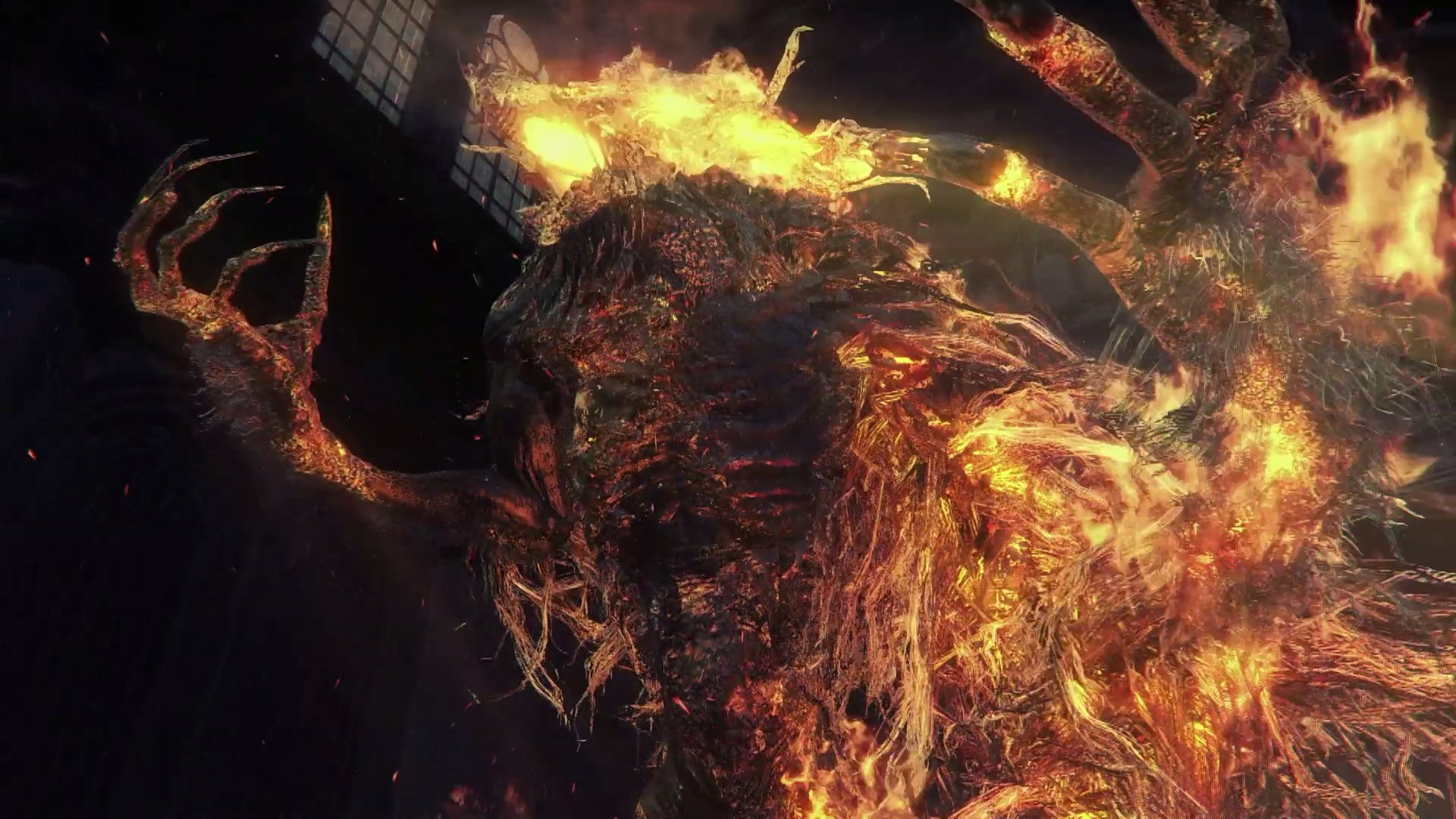 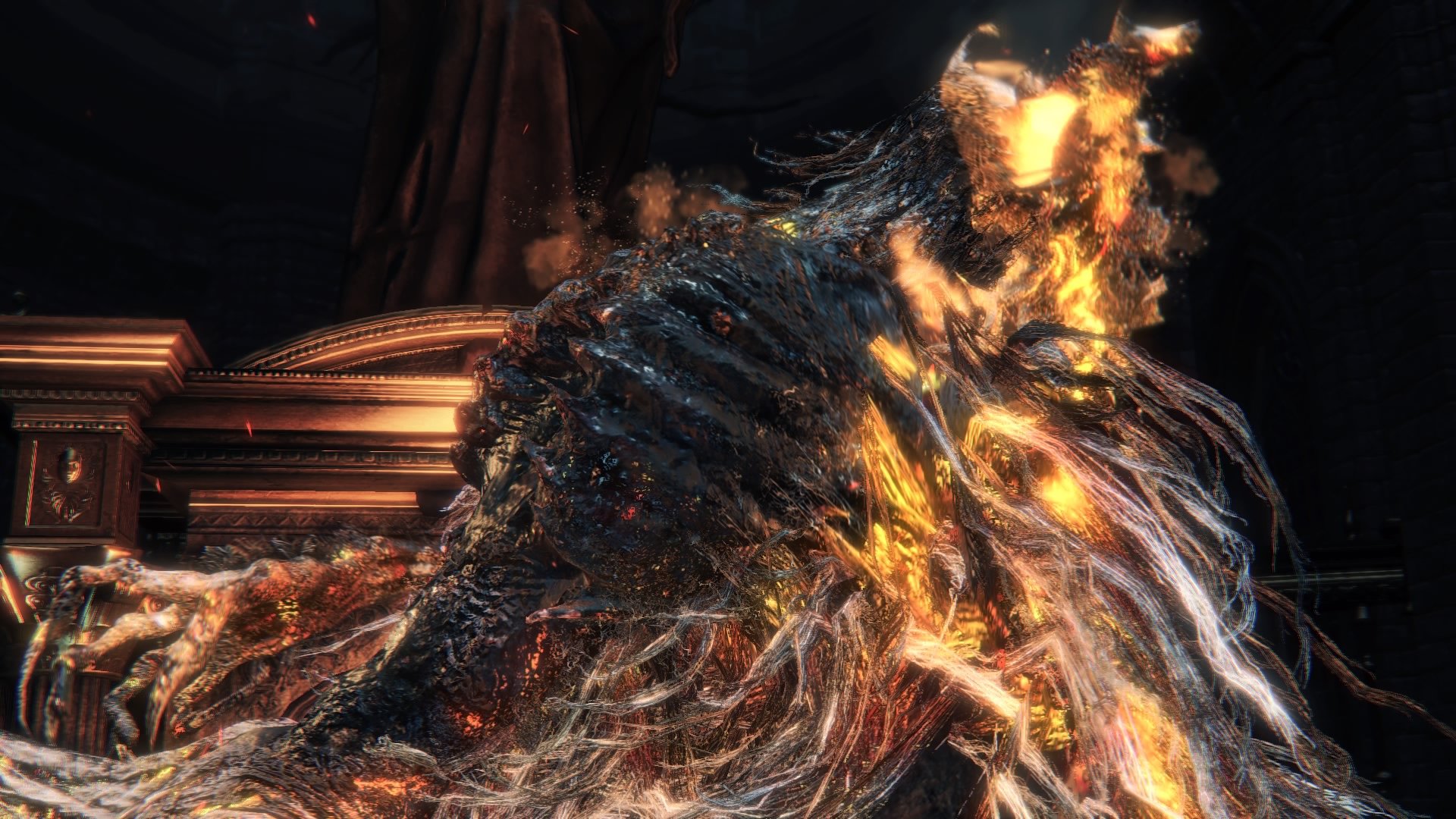 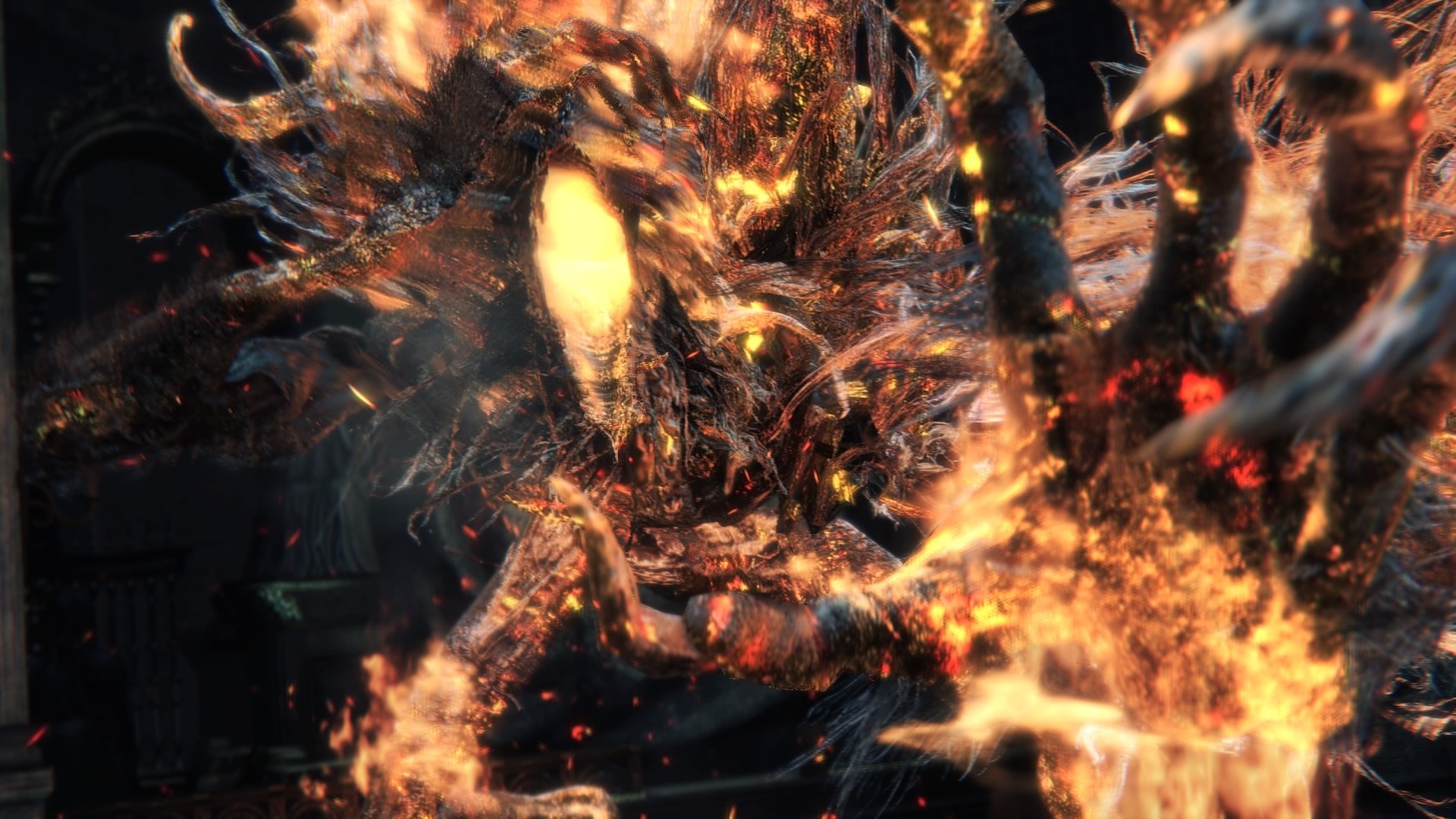 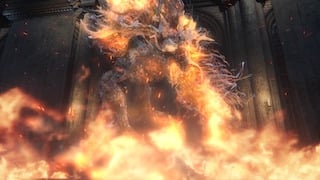 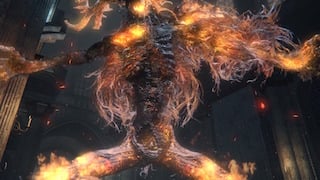 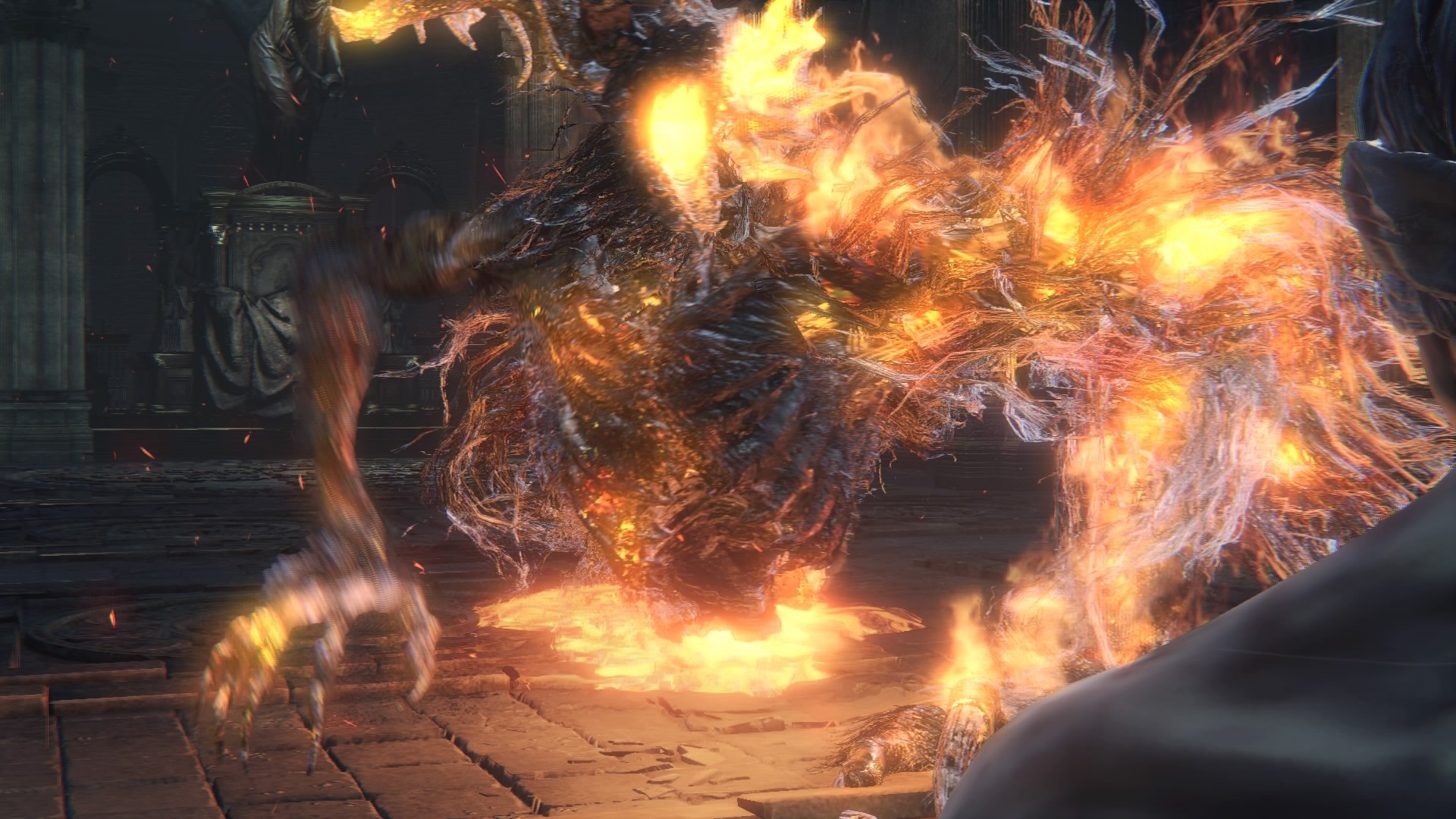 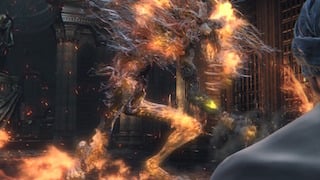 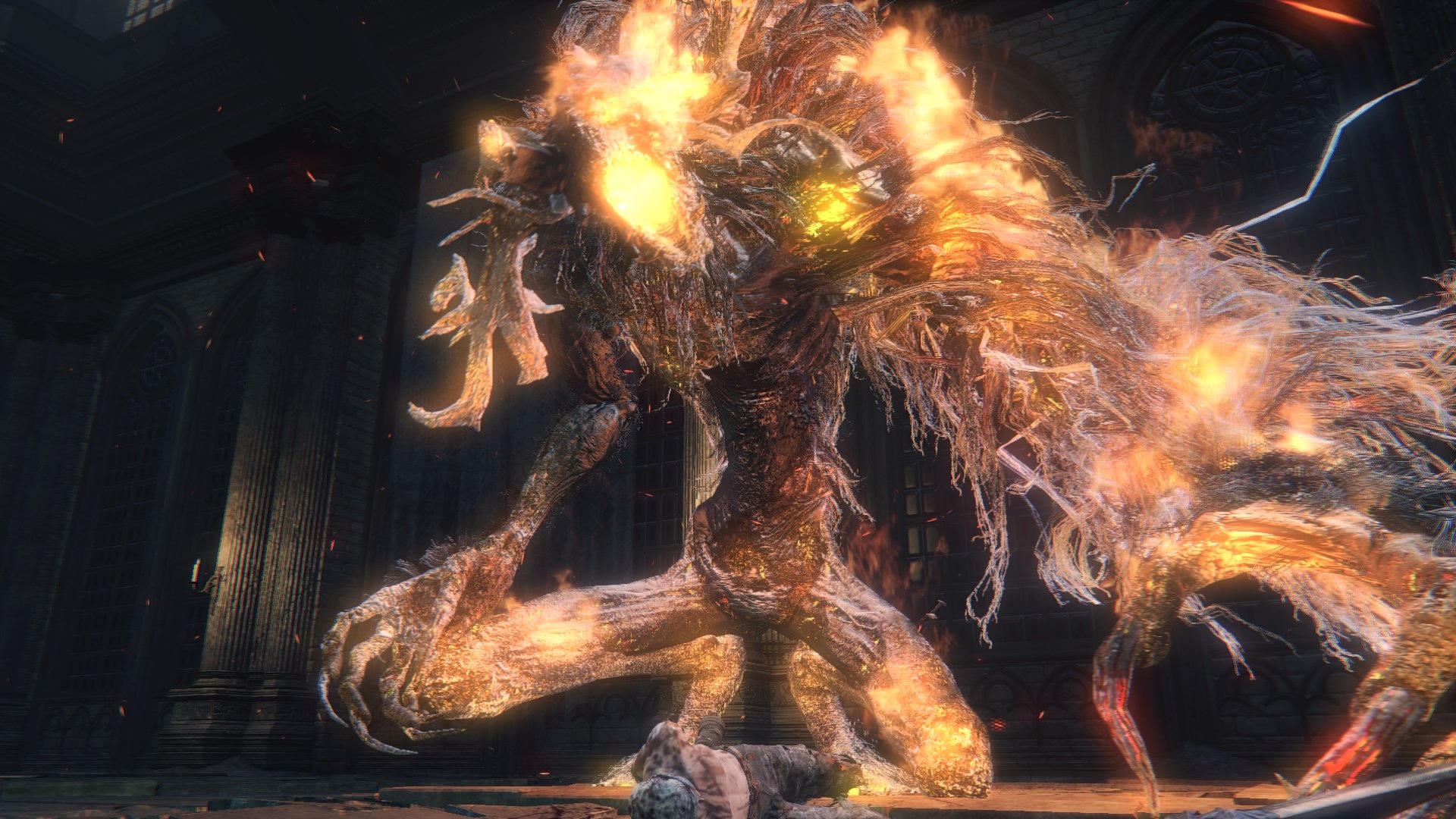 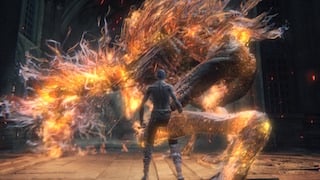 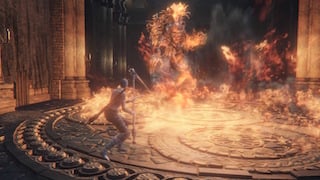 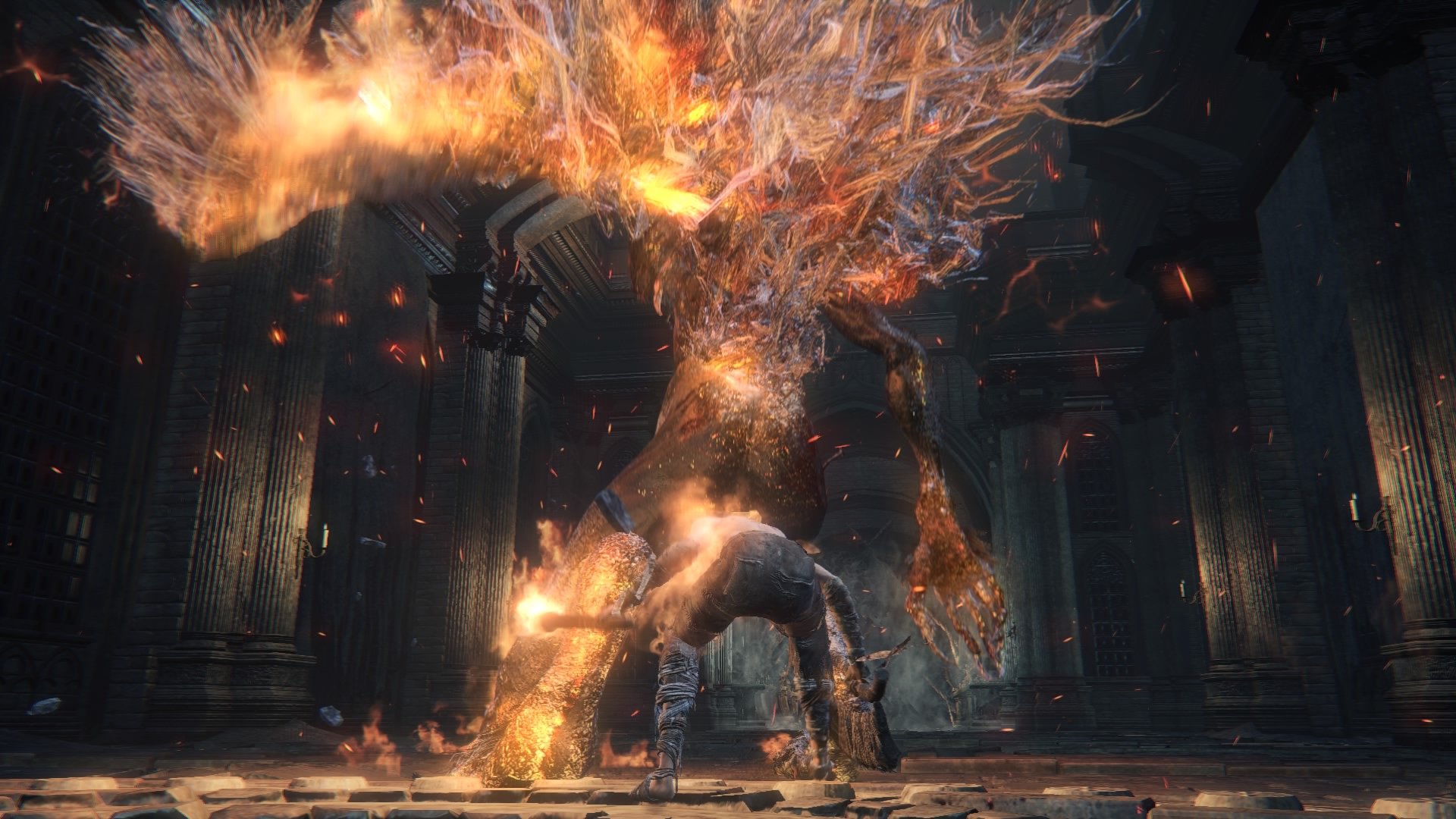 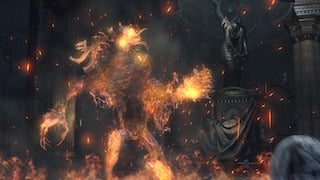 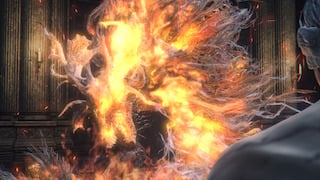 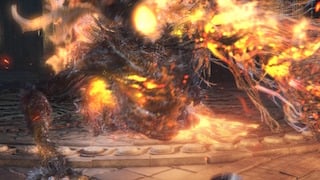 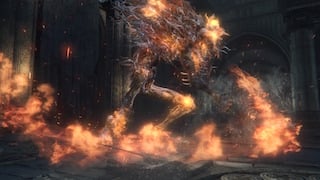 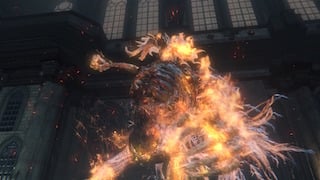