This page contains lore theories by Rakuyo. Please understand these are musings and interpretations by a player, and are not to be taken as official or representative of other's views. 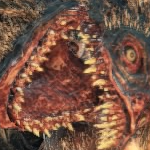 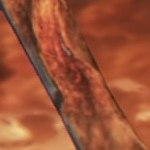 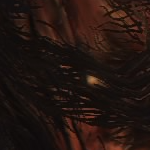 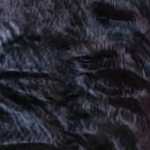 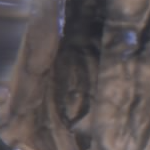 False Eyes are eyelike structures found on enemies, blood, armor or within the environment.
Seeing False Eyes often requires looking at them from a certain angle or with extra lighting.

False Eyes are part of a grey area between Easter eggs and relevant lore.
All notes on False Eyes can be assigned to this page.

Though easy to miss, the whole game is teeming with them and they probably want you dead. Keep your eyes peeled.

Note! False eyelike structures can be found in nature as well

, this is due to the human brain, which is always scanning the world for faces.
It can be difficult to discern intentional False Eyes from unintentional ones and I apologize in advance if any mistakes are made.

Annalise, Queen of the Vilebloods (dress and helmet)
Master Willem (though just his chair

)
Plain Doll (she has white, calm looking eyes on the neck part of her dress

, judge for yourself)
Alfred (in the blood on the altar where you find him

. The blood is most likely his own)
Adella the Nun (clothes)
Eileen the Crow (wounds

they also have internal Messengers

)
Hateful Maggot (strange shapes along the length of the body

, these could also be connected to Heir)
Nightmare Apostle (head

, one really weird one on the belly

) they also have additional "true eyes

" in the Nightmare.
Beast-possessed Soul (limbs

)
Tomb Guardian (many places, with the largest appearing on the inner thighs

)
Keeper of the Old Lords (fire, armor & growing behind her mask

)
Ebrietas, Daughter of the Cosmos (various

, magic missile and comets)
Lady Maria of the Astral Clocktower (blood and flames) 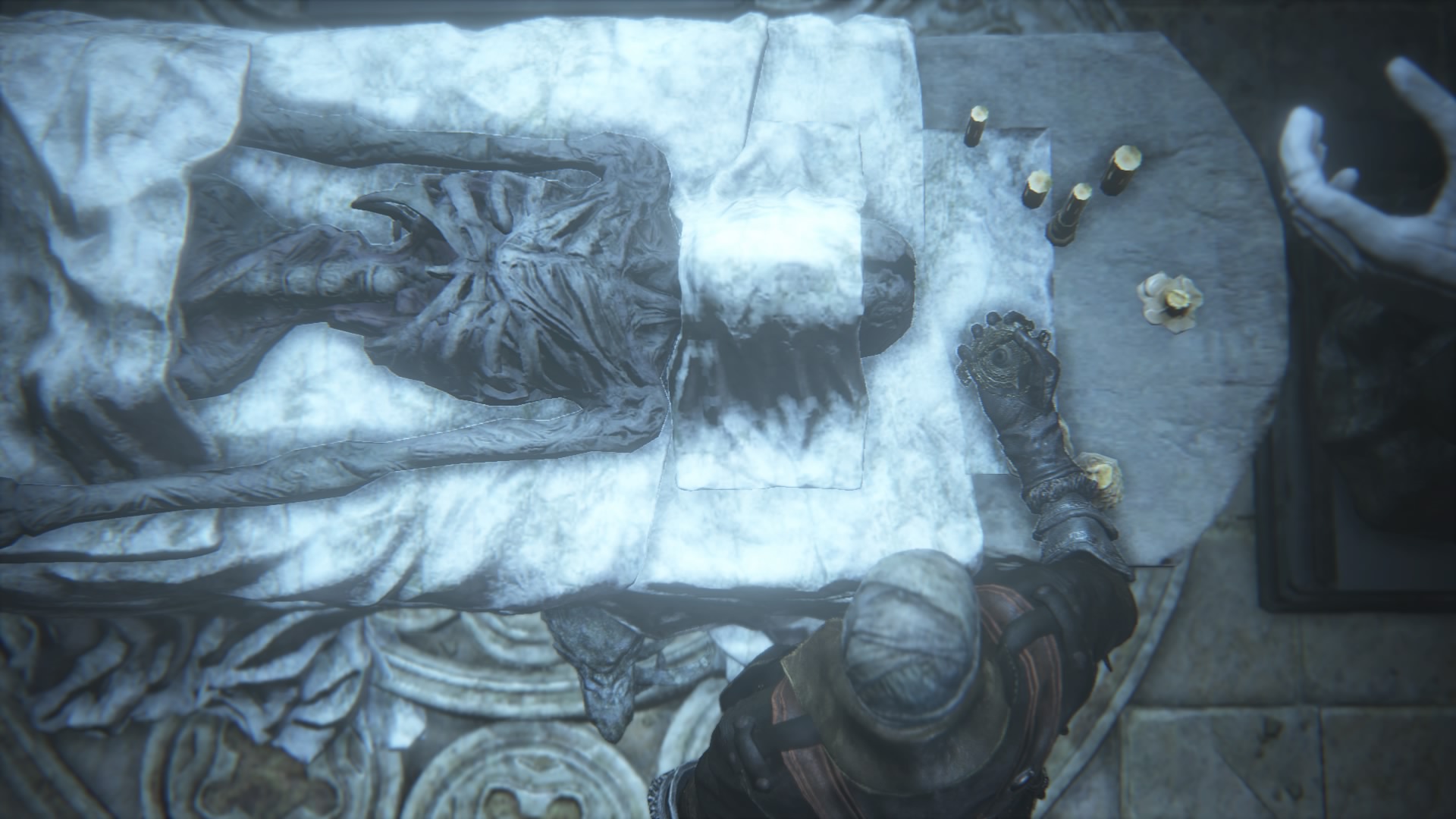