Executioners is a covenant in Bloodborne. This covenant focuses on pvp and invasions. To join this covenant acquire the Radiance rune and memorize it. 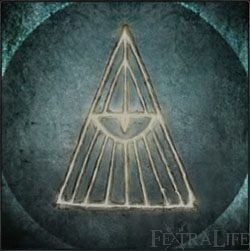 "The Executioners despise the impure Vilebloods, and no matter what the circumstances, would never cooperate with the bloodthirsty hunters who serve the undead queen, Annalise."