Church Pick is a trick weapon in Bloodborne. It was added with The Old Hunters DLC. There are 3 versions of this weapon: Normal, Uncanny and Lost. The only known differences being the Gem Imprints and the locations in which they are found.


" One of the old trick weapons of the Healing Church, a hunting weapon formed from one of the giant picks that appear in old beast tales.

The Church Pick initially serves as a large sword, but when transformed functions as an extended war pick. In spite of its origins, it is a highly practical weapon." 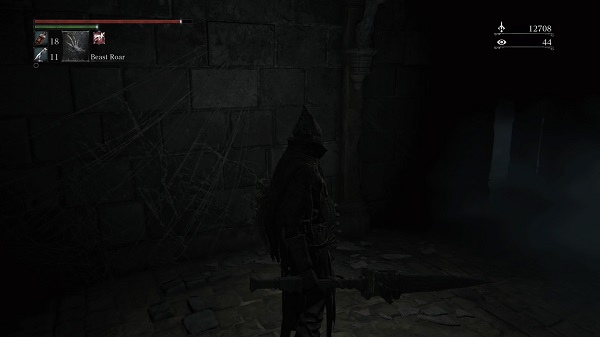 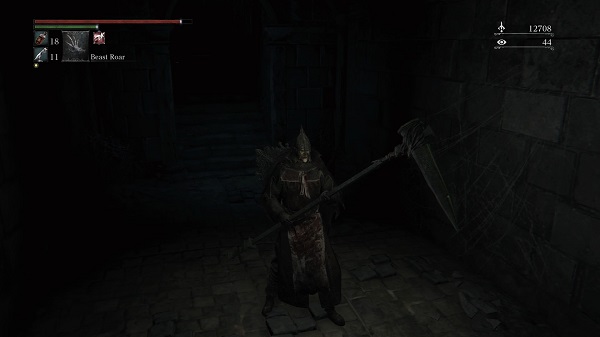