Reiterpallasch (pronounced 'Rhyterpallash') is a Trick Weapon in Bloodborne; it's one of three skill-based "firearm" weapons.


"Weapon wielded by the Knights of Cainhurst.

Combines an elegant knight's sword with the peculiar firearm wielded by the Cainhurst order.

The old nobles, long-time imbibers of blood, are no strangers to the sanguine plague, and the disposal of beasts was a discrete task left to their servants, or knights, as they were called for the sake of appearances." 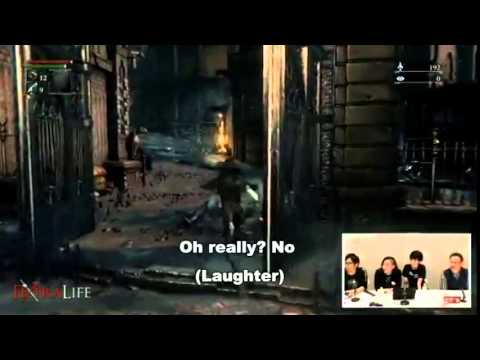 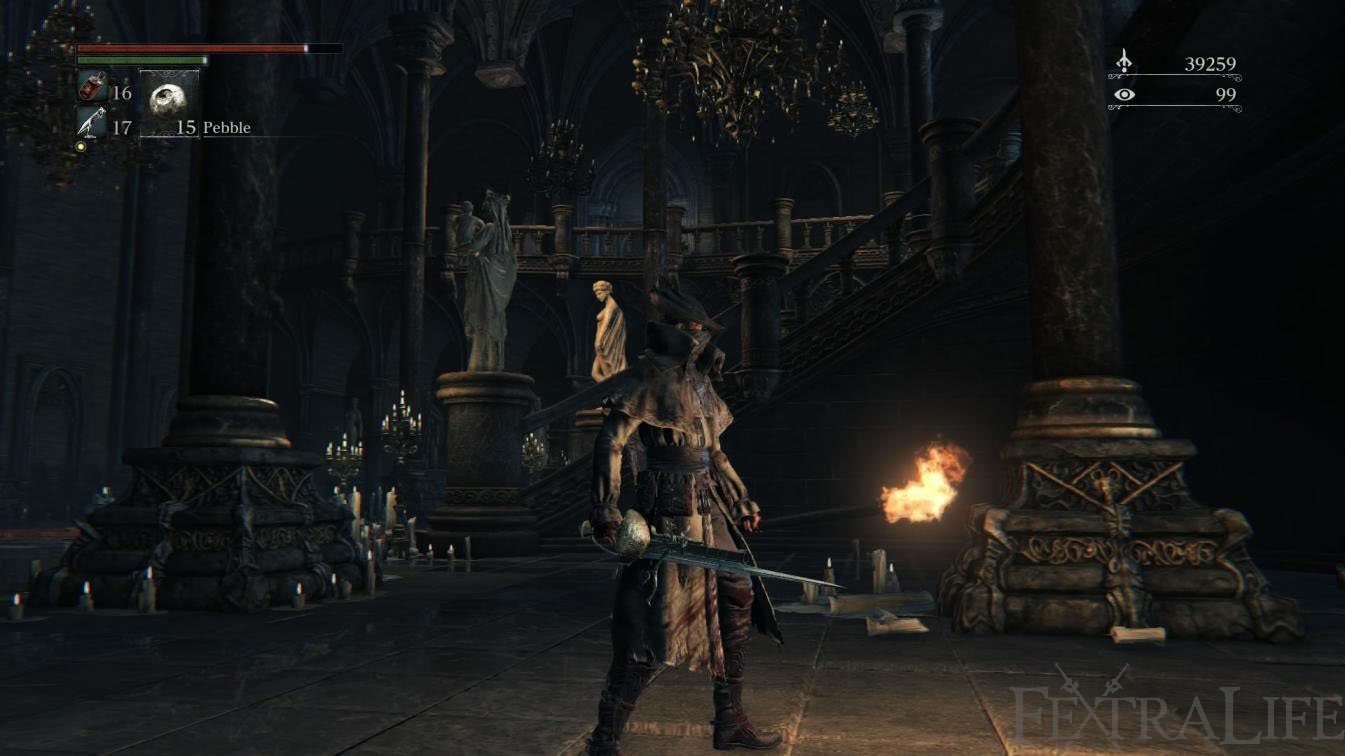